I study Music in central London 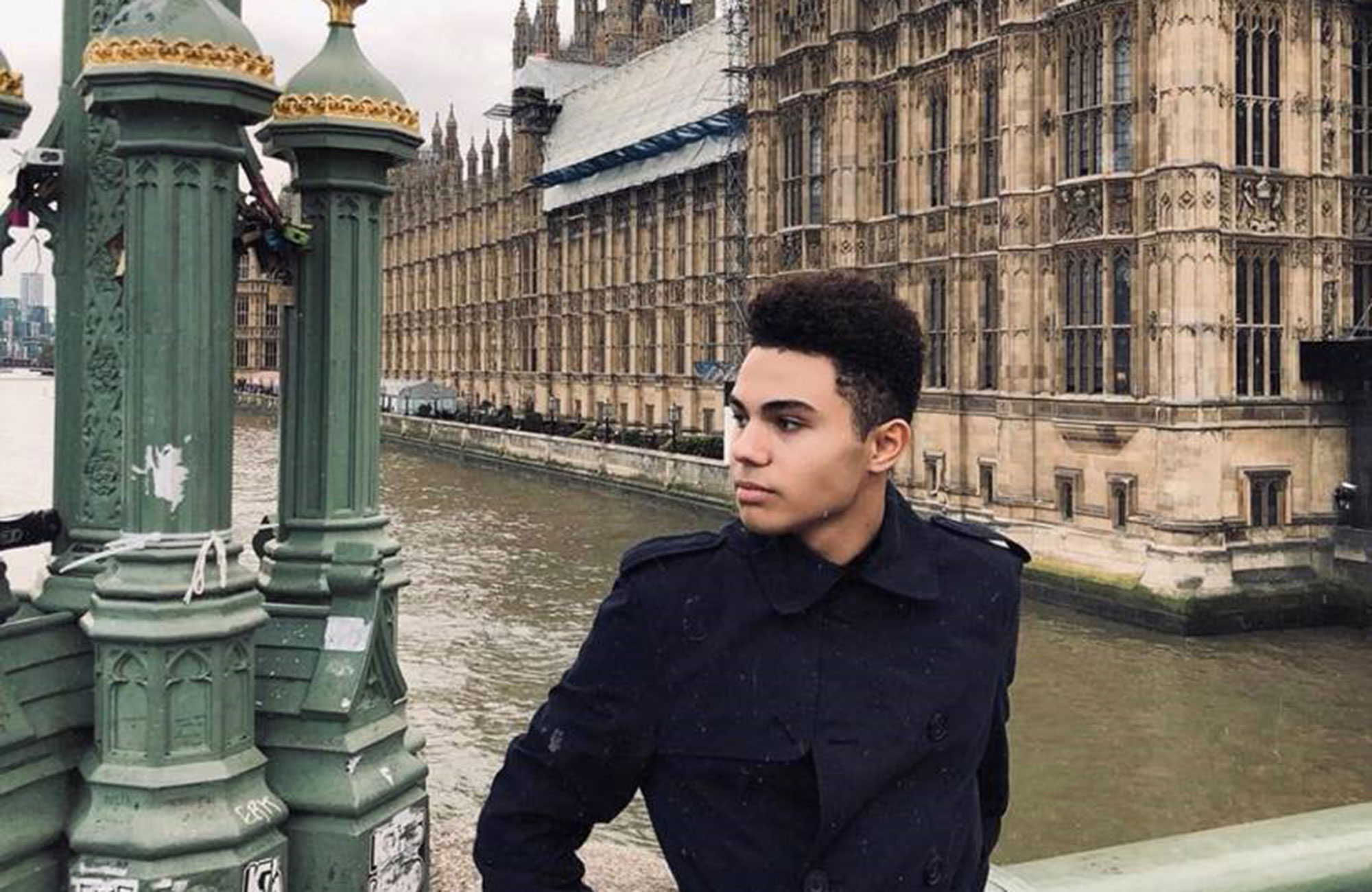 I am studying music and vocals at BIMM in London. I’ve always wanted to study music and it has always been my dream to make music in a big city that influences the music industry in the world. I have lived in a small town in The Netherlands all my life and even though I love The Netherlands, I’ve never felt like The Netherlands was a country that suited me as a student and as a person in general. London had always intrigued me so when I finished high-school it wasn’t hard to decide where I wanted to study.

Do you want to study abroad?

How KILROY helped me getting into BIMM Institute in London

I think a lot of people don’t realise that if you want to study abroad, the whole process takes a lot of time and it involves a lot of paperwork. Even though The UK still belonged to the EU at the time that I applied, there are still a lot of differences if you compare The UK to The Netherlands, for example finding accommodation is a lot harder, and figuring out the different names for different school levels, etc.

If KILROY hadn't helped me, I don’t think me and my parents would’ve figured out all the things that had to be arranged in such a short period of time. KILROY was an intermediary between BIMM Institute and me. They made sure that I knew what to do, send and sign and they made me enroll really easily. If I had questions, they’d always help me and they’d always explain what was going on step by step.

My student life in London

As I already said, I’m from a small town in Holland so studying abroad was quite a big step for me. Especially since I went to such a big city like London. It took me some time to get used to everything: the public transport, the people, the crowded places and the different language. However, the minute I arrived I knew that London would suit me perfectly.

Nonetheless, it was a bit hard to let go of the life I had back in The Netherlands and I used to go back very often to see my friends and family. Especially the first 2 months (since London isn’t that far from The Netherlands and flights aren’t really expensive). I lived with 3 roommates that I had so much fun with. It was their first time living on their own as well so this helped us all in the process of getting used to this new environment. I used to be really afraid that I wouldn’t make any friends or meet new people easily (since I am not very social) but since London is such a big and multicultural city, I was able to surround myself with lovely people really easily.

I’m at the end of my second year now and I’ve met so many new people that I feel like I’ve created a whole new life here in London. A life that I’m very happy with. This is also the thing that I love the most about studying abroad. You can literally create a whole new chapter in your life and you’re free from all expectations that others (used to) have of you. You kind of live the best of both worlds.

My advice to other future study abroad students at BIMM Institute

I think the only thing that I wish I knew before moving to London, is that it’s really convenient for yourself, if you decide to live close to your college/university. This might be different for everyone because some people are really attracted to a certain part of London that they really want to live in whether or not it’s close to their university. I used to live 40 minutes from my university which probably sounds durable to you but especially in the morning, the public transport is so crowded that some days it literally took me over 2 hours to get to my university. Right now, I live really close to my University (15 minute walk) and because of this I actually go to my lectures and make the best of my time at Uni. However, this is just how I feel and you should definitely see this for yourself.

Also, DON’T be AFRAID to take the risk and move to another country. I was terrified at first and definitely struggled at the beginning with things like missing my family and friends. If you feel like studying abroad is the right thing for you, take the chance. I don’t think you will regret it.

Do you want to study music in the heart of London?