My semester in Adelaide 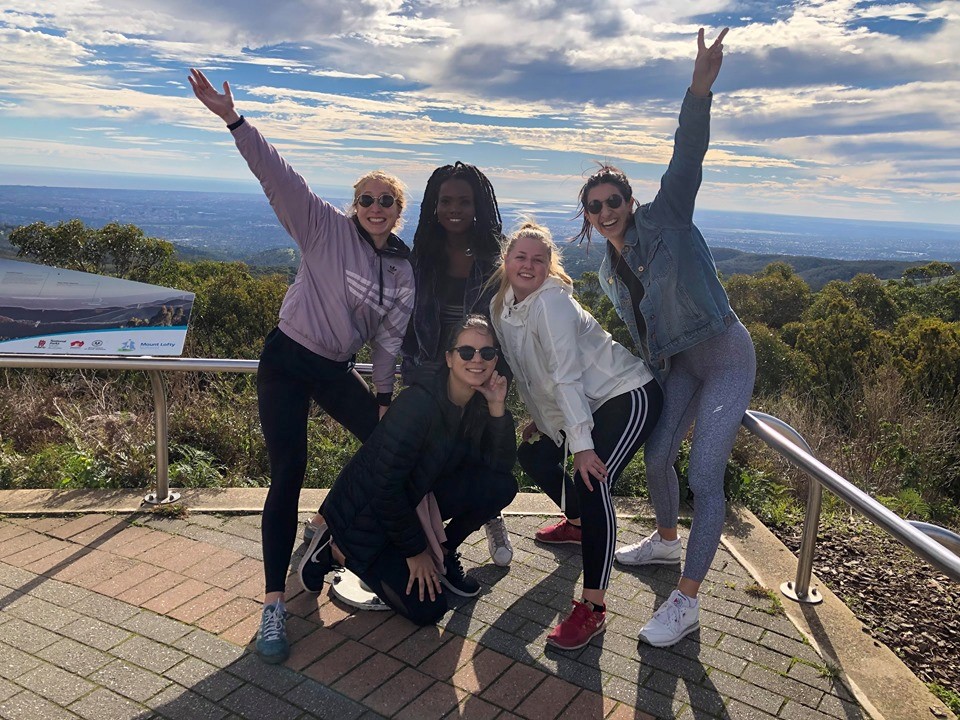 ...I chose to do a study abroad semester because I love to explore. For me, University of South Australia (UniSA) was an easy choice. Compared to the most popular universities in Australia, it’s not a secret that UniSA is one of the least expensive places to go. For everyone that’s been doing some research, this is an obvious fact. But, for less money you still get the full Australian experience. Surfing in Victor Harbour, wine tasting in Barossa Valley, warm weather and plenty of beaches. Choosing UniSA and Adelaide, is one of the best decisions I’ve ever made!

Create your own adventure!

Why I chose to study a semester in Adelaide

"The best thing about studying abroad is meeting people from all around the world and making lifelong friendships. Learning about other cultures and countries, is something that will forever amaze me. Some other amazing things about a semester abroad is all the memories you create and the improved language skills. I chose to do a semester abroad to improve my English and to be more comfortable speaking it. After a year abroad, I can honestly say I’ve reached my goal." 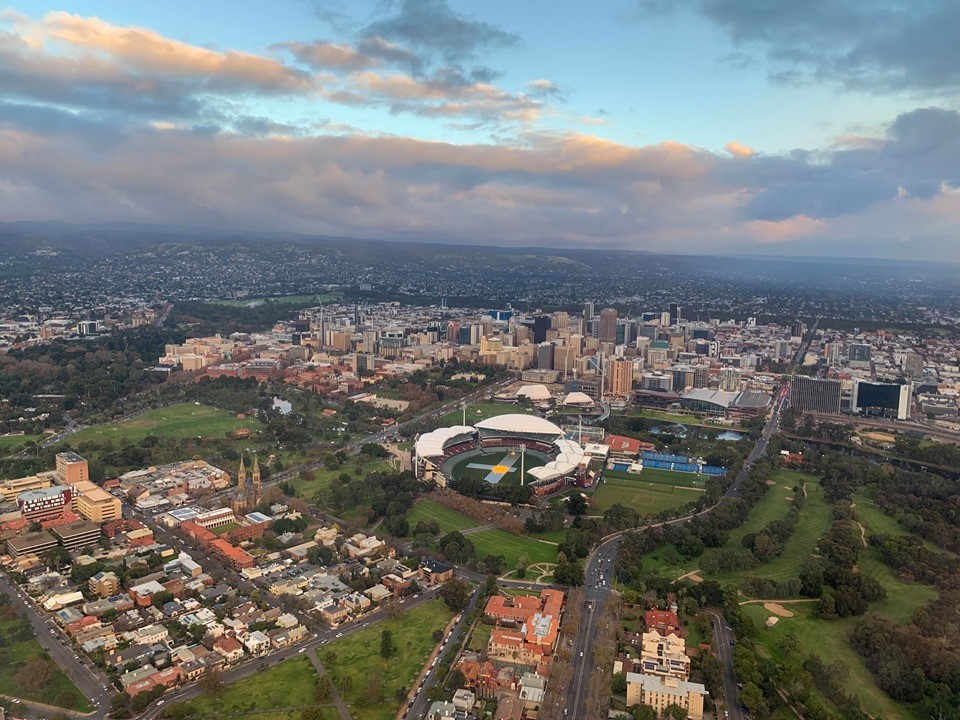 "The biggest challenge for me, was to travel alone. When I look back at it, it’s the best decision I’ve ever made. When traveling alone, you’re forced out of your comfort zone and it’s scary in the beginning. But I’ve grown so much this semester and I will never forget everything I’ve learned. Another challenging aspect about studying and living in Australia, are the locals themselves. Don’t get me wrong; Australians are the most kind and genuine people I’ve ever met, but they do have a bad habit to abbreviate everything. It’s a fascinating thing to witness, but as long as you’re aware, there will be no problem.

You might be worried that homesickness will be a big challenge, I promise you it won’t. After you’re settled in and the semester begins, you don’t have time to even think about it. Between meeting new people and exploring the country, homesickness is the least of your worries." 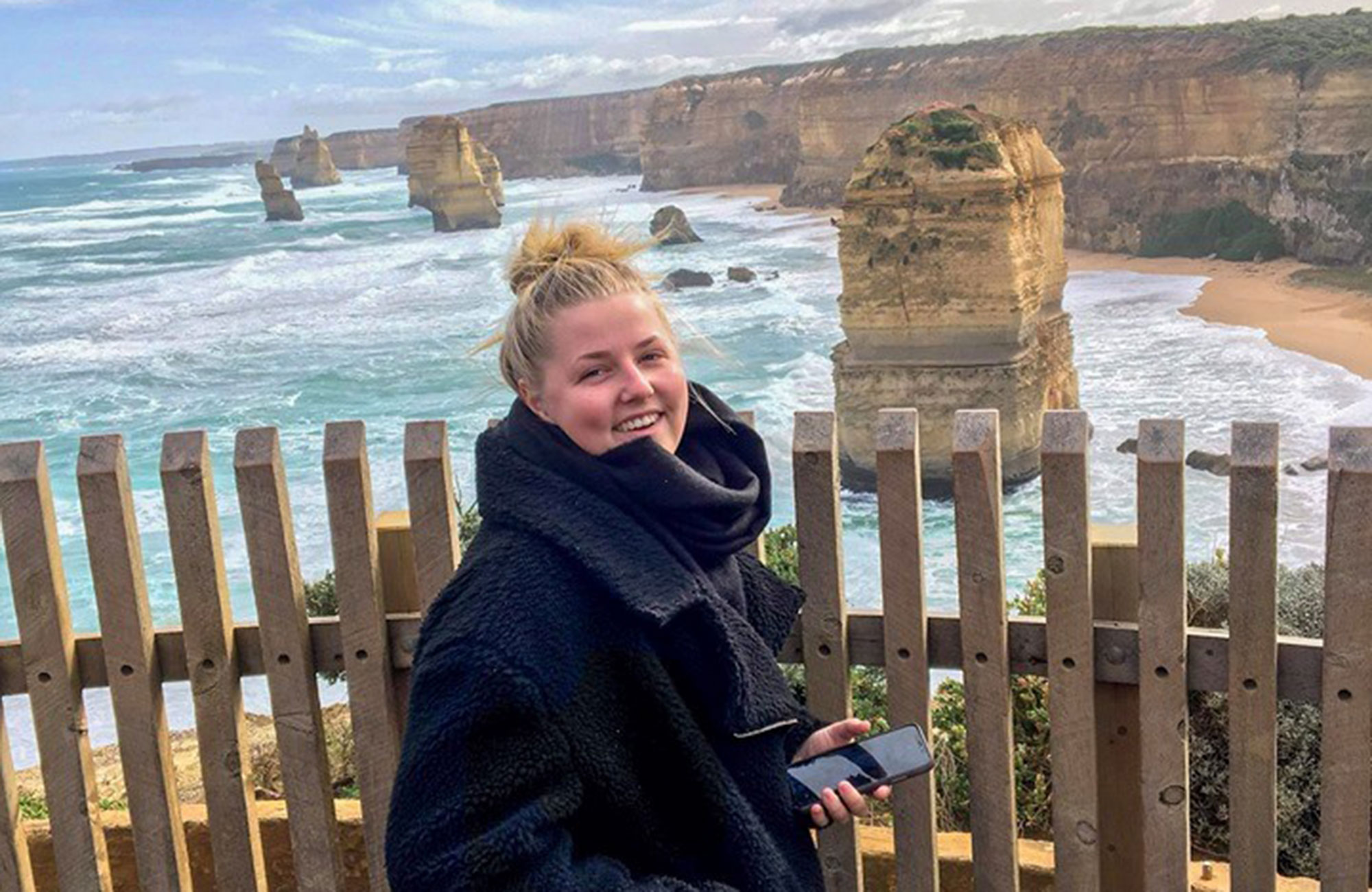 How KILROY helped me

"From the second I decided to do a study abroad, KILROY has helped me with everything. From choosing the right university for me to simple questions about everyday life in another country. They helped me with the application, what documents I needed, applying for visa, what courses I could take and to find accommodation. KILROY helped me with everything from the beginning to the end. They’ve been a safety during my semester abroad. Especially when you’ve decided to travel alone and have no one to lean on." 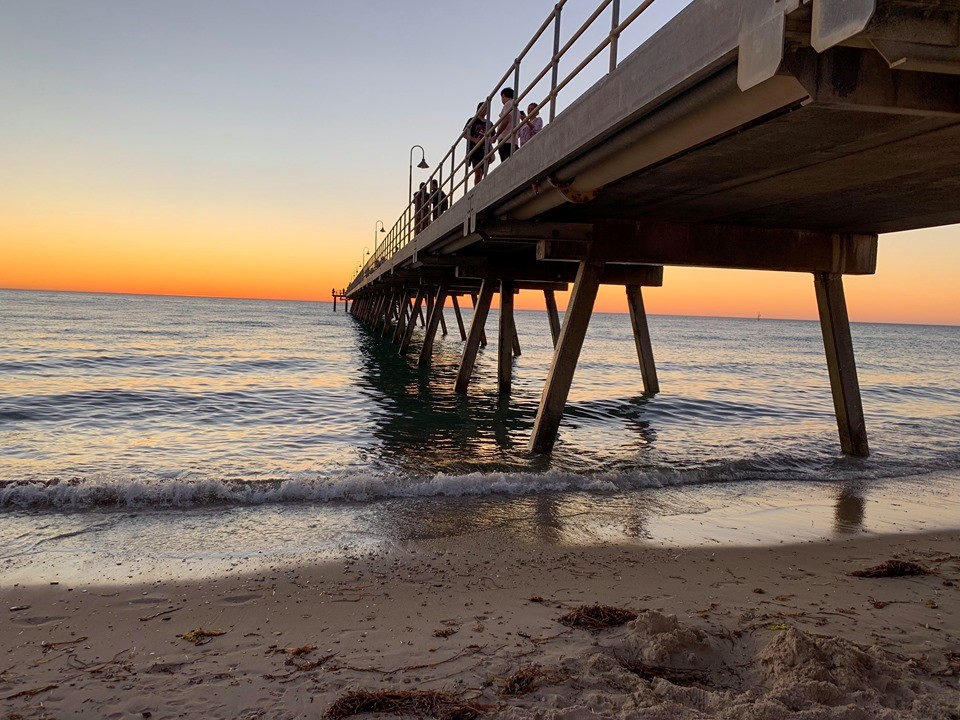 My advice to you

"If you are thinking about studying abroad, I have three advises for you:

During a semester abroad, you will have the opportunity to see and explore a new country. Don’t miss out! You’ll regret it if you go back home without doing everything you wanted to do." 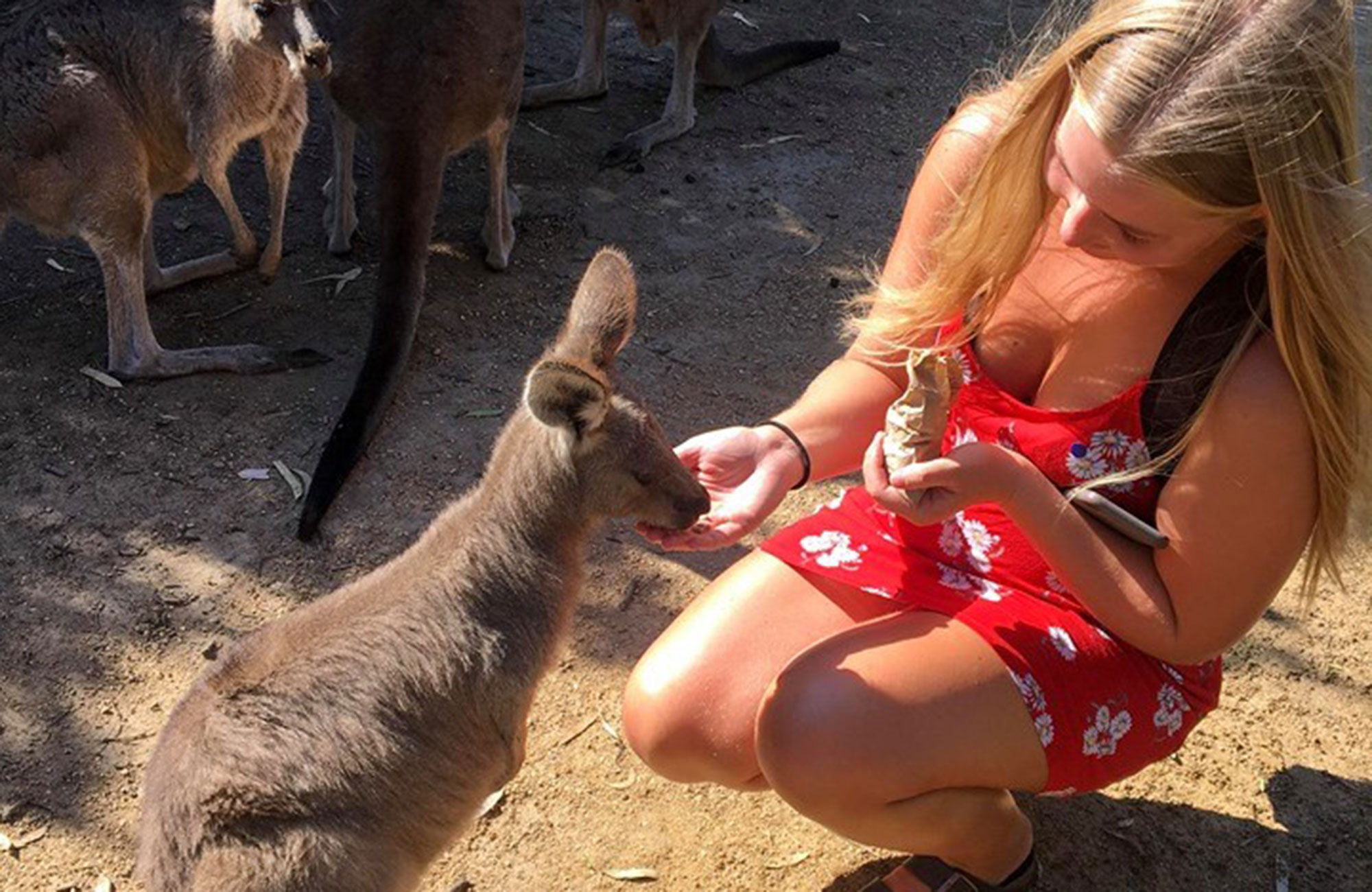 Do you want help creating your adventure?

That's why we're here, to make it easy for you and to answer any question you might have. We do not charge anything for our service.