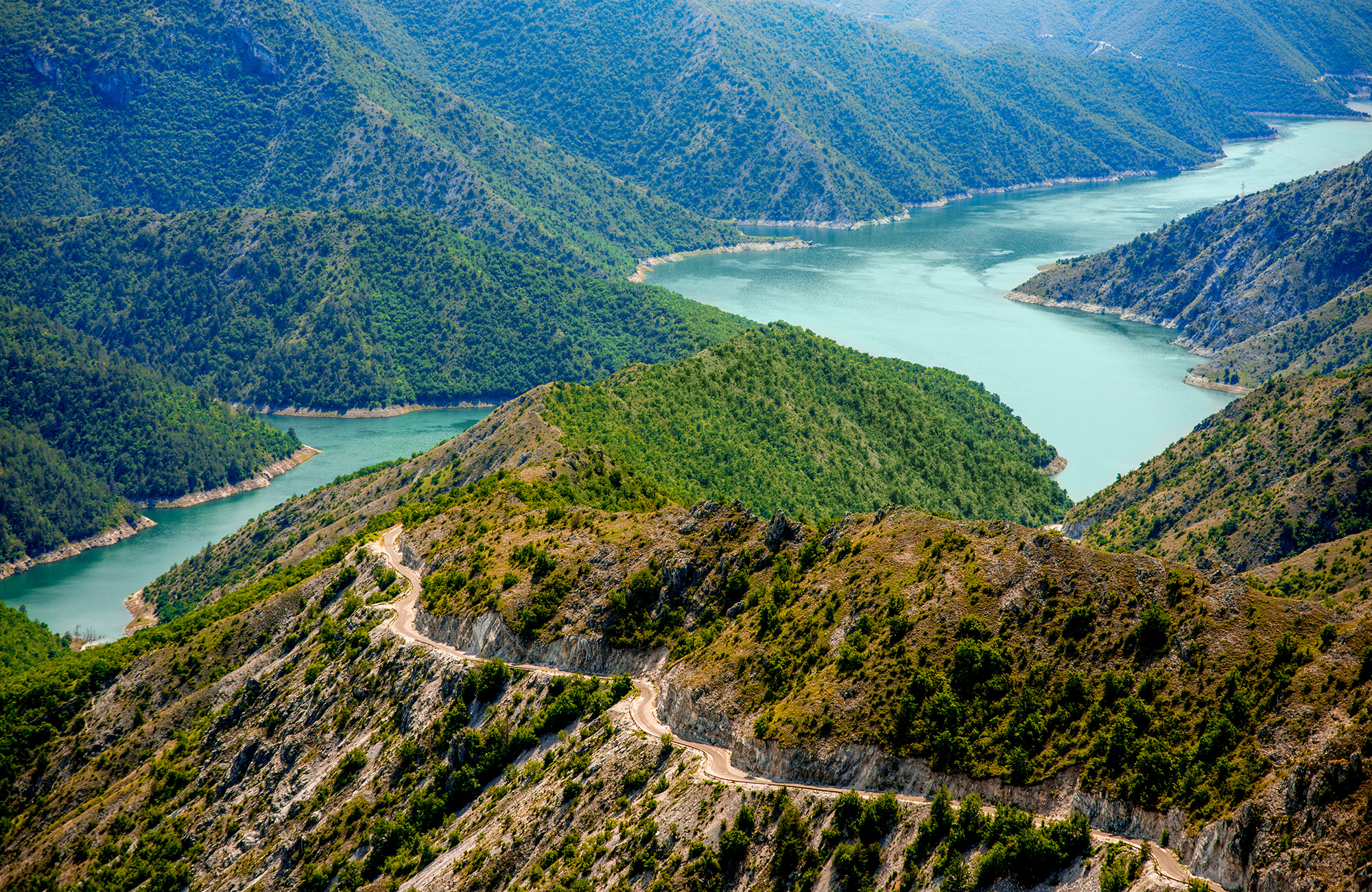 Get ready for a sensory bombardment! The air is floating with upbeat accordions, hectic bagpipes and tambourines that are accompanying heartbreaking female voices. This could easily be the soundscape you’ll meet at a local café or on board a bus in North Macedonia.

Founded in 1991 with the break-up of Yugoslavia, North Macedonia is a new exciting travel destination and a young landlocked country of mountains, lakes and ancient towns with an eclectic mix of architecture in both European and Ottoman style. The country’s small population, with a varied ethnic composition, reflects the area's rich history. In addition to just over a million Macedonians, there are about half a million Albanians, nearly 80,000 Turks and a large minority of Roma, Serbs and people from Bosnia.

What to do in North Macedonia

In the capital, Skopje, you probably won’t miss the sprawling Old Bazaar quarter and if you have a thing for history you might fancy a visit to some of the old buildings turned museums, including the National Gallery of Macedonia, neatly housed in a former Turkish bath complex from 15th century.

You also won’t regret visiting the Southwestern town of Ohrid located by the lake of the same name. With a medieval townscape, a beautiful church and hilltop castle there’s something dreamy about it. Both the lake and the town are UNESCO world heritage sites and since Macedonia has a dry Mediterranean climate but no sea, the Ohrid lake is also your obvious choice if you want to spice up your travel adventure with a beach vacation.

Since North Macedonia is overflowing with beautiful countryside, you’ll have ample opportunity to test your fitness level with some serious hiking. You can i.e. walk all the way from Skopje near the border with Kosovo to lake Ohrid or from Ljuboten to Struga along the border with Albania - a nice little 200 km hike.

Getting around North Macedonia

It’s also fairly easy to get around the country in more convenient ways. You have limited options to travel by train, but buses cover all main routes and is the preferred mode of transportation for locals. Bear in mind: Some of the most scenic roads have series of hairpin turns climbing up and down the mountainsides and if you tend to be faint-hearted it can at times be a little nerve-racking. Other than that Macedonia is a safe country to travel to. The LGBT scene is very limited though and it’ll most likely be considered odd if not offensive for same-sex couples to display explicit emotions in public.

For years after the break-up of Yugoslavia there was a name dispute between Macedonia, then named Former Yugoslav Republic of Macedonia and neighboring Greece. FYR Macedonia was controversial for Greeks because it used the same name as a neighboring region in northern Greece. The disagreement has made Greece block multiple attempts by Macedonia to join NATO and the European Union but in June 2018 the two countries finally reached an agreement to rename the country the Republic of North Macedonia.

Macedonia cuisine is a fine mix of Mediterranean cooking and influences from the Ottoman Turks. Like in Turkey a meal often consists of different appetizers called meze. The most common is ajvar, a delicate and at times quite spicy spread made of red peppers. It’s known and popular all over the former Yugoslav republics but the real deal you’ll get here. Grilled meat and freshwater fish is also often a part of the menu, especially trout and carp.

Taste: Ajvar
See: Ohrid lake
Do: Spice up your trip with beautiful hikes in the North Macedonian countryside.
Experience: The old bazaar area in Skopje

Cities and places you should visit in North Macedonia 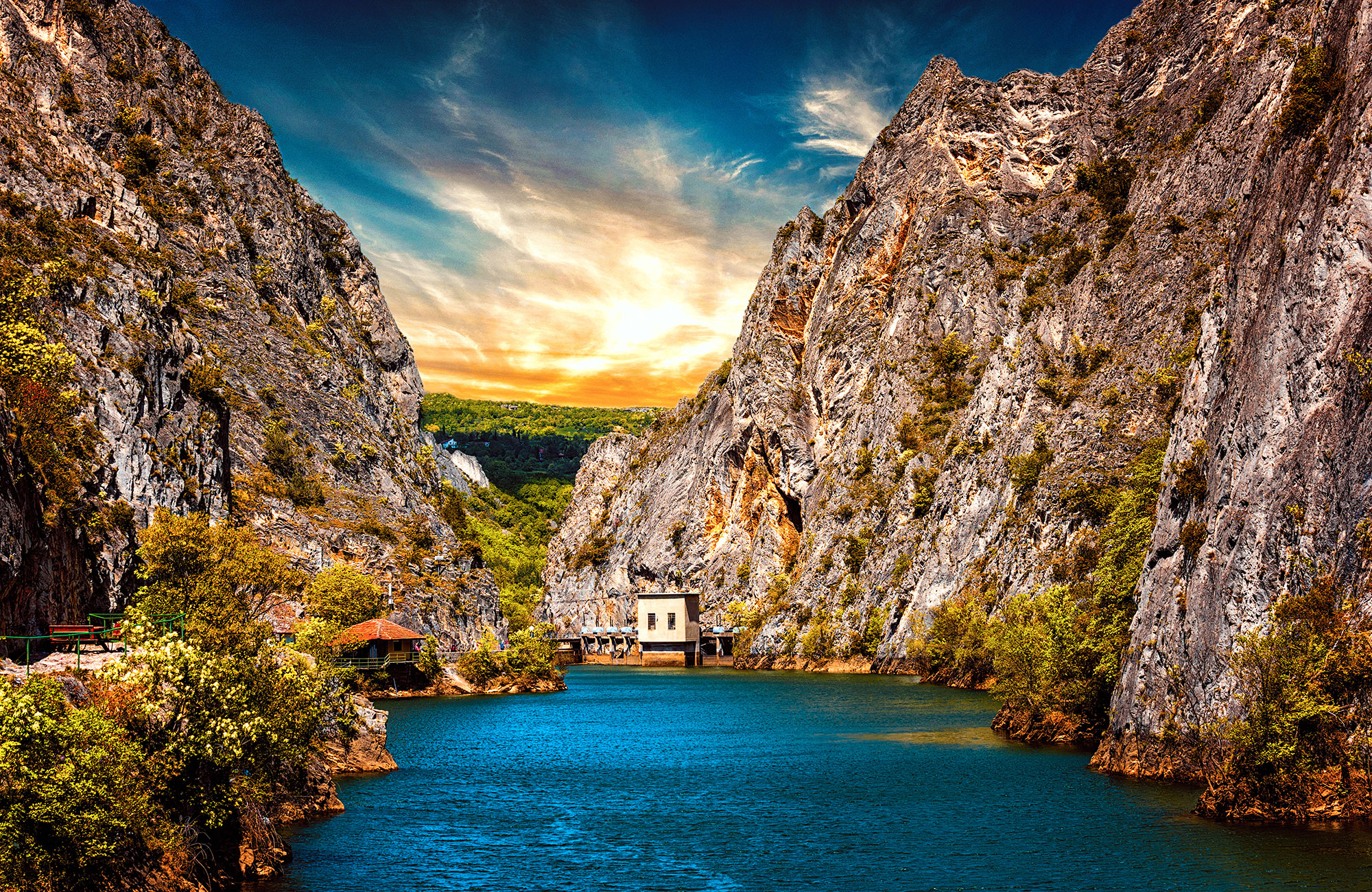 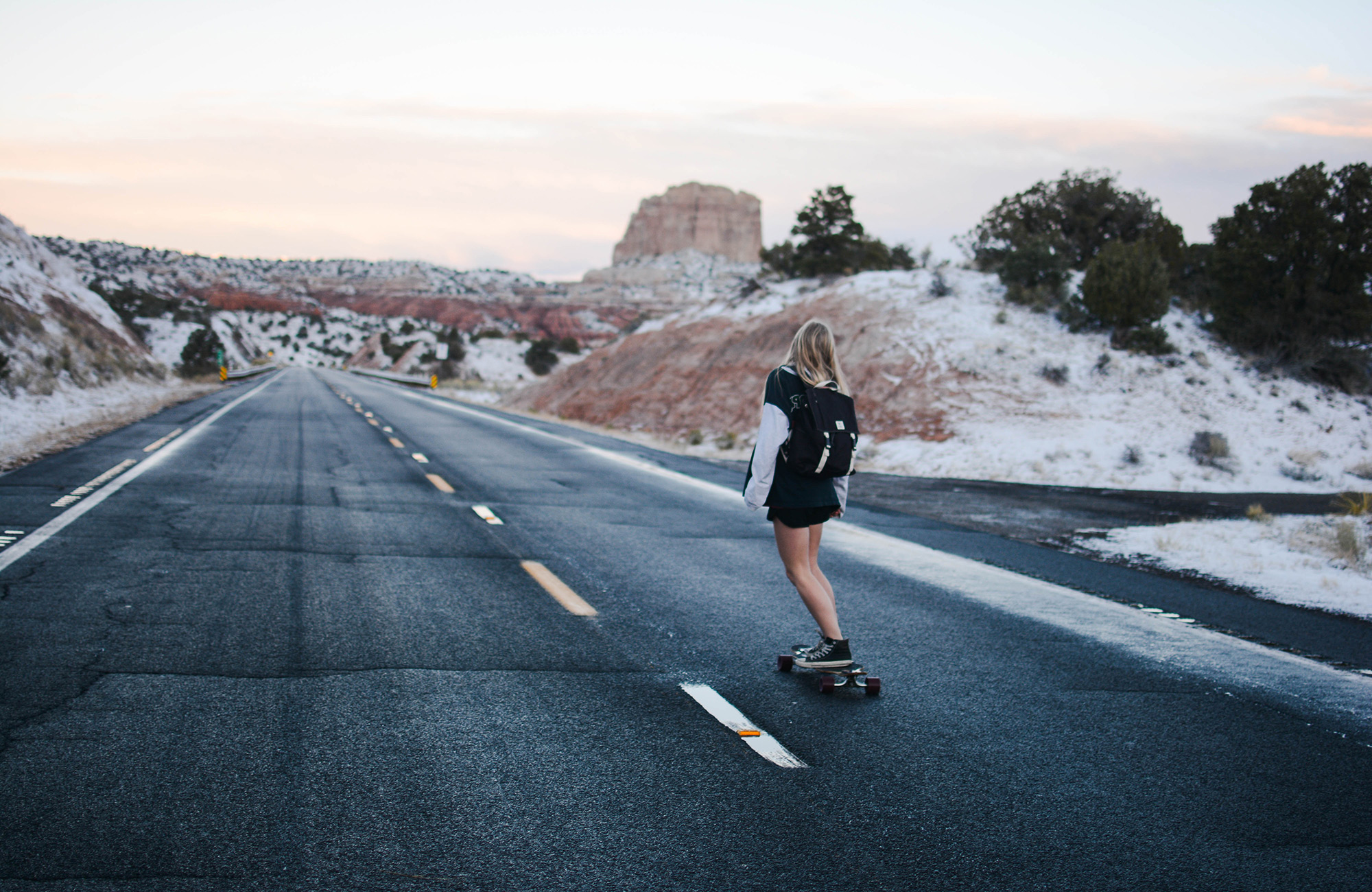 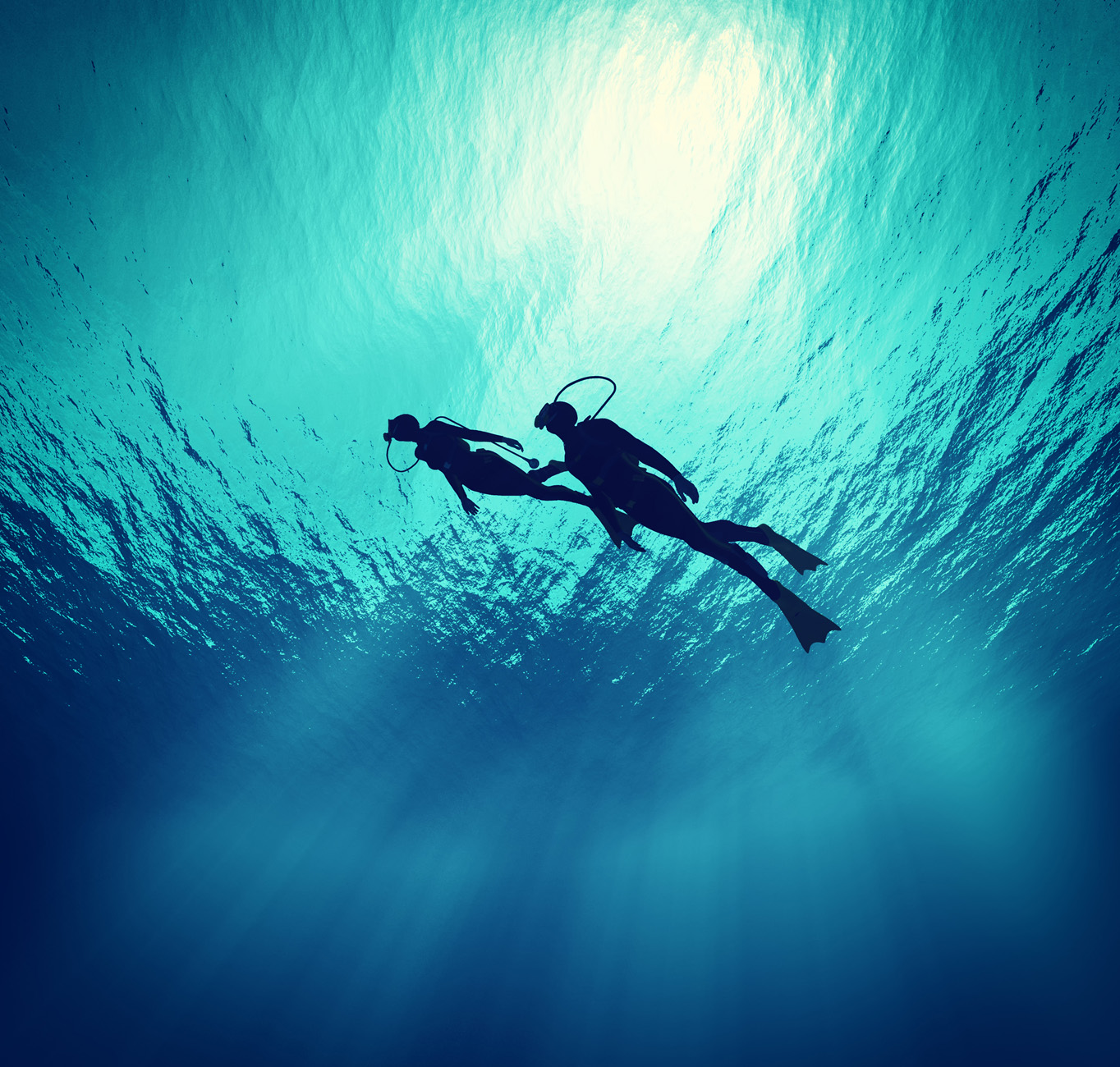 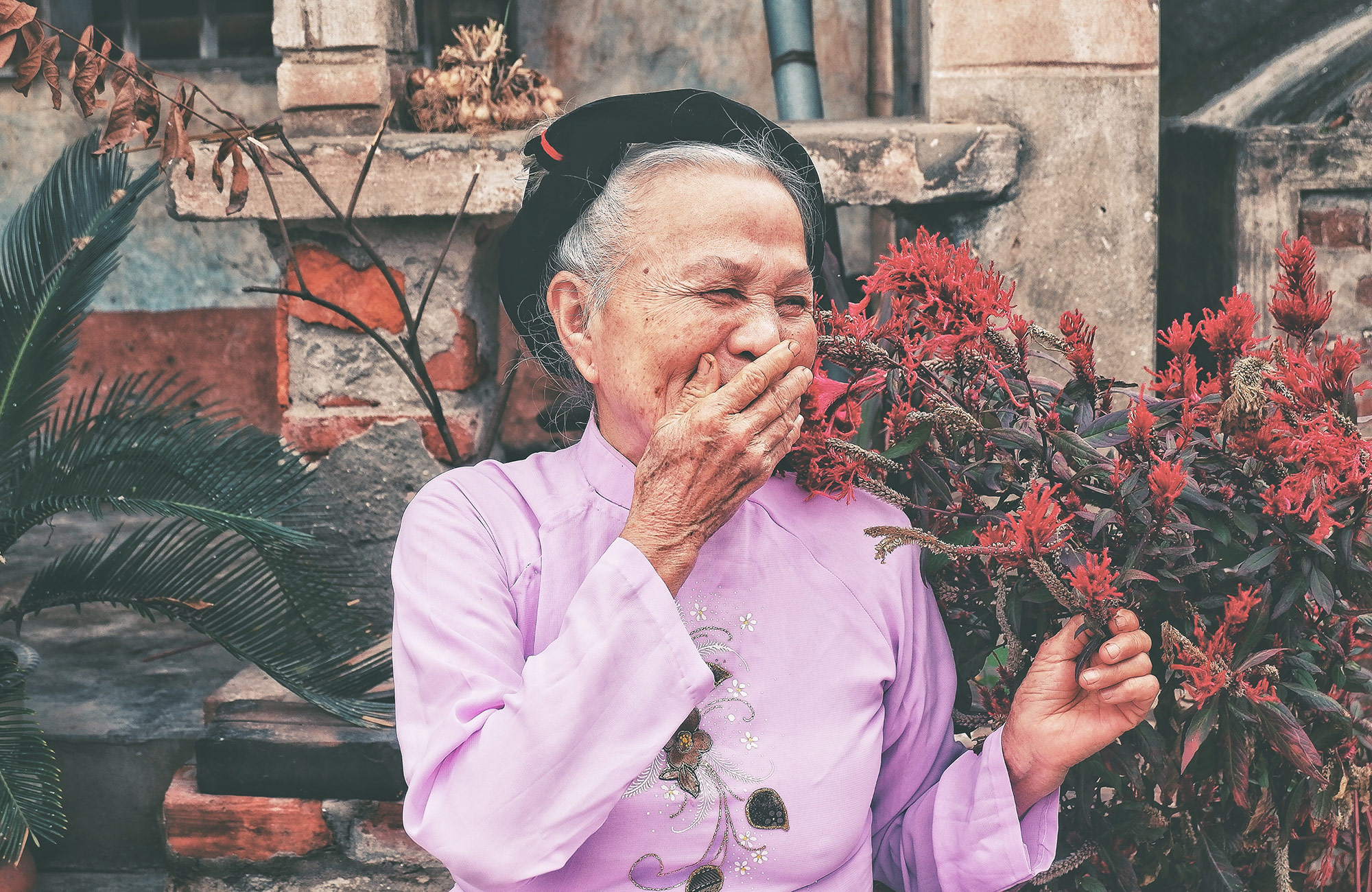 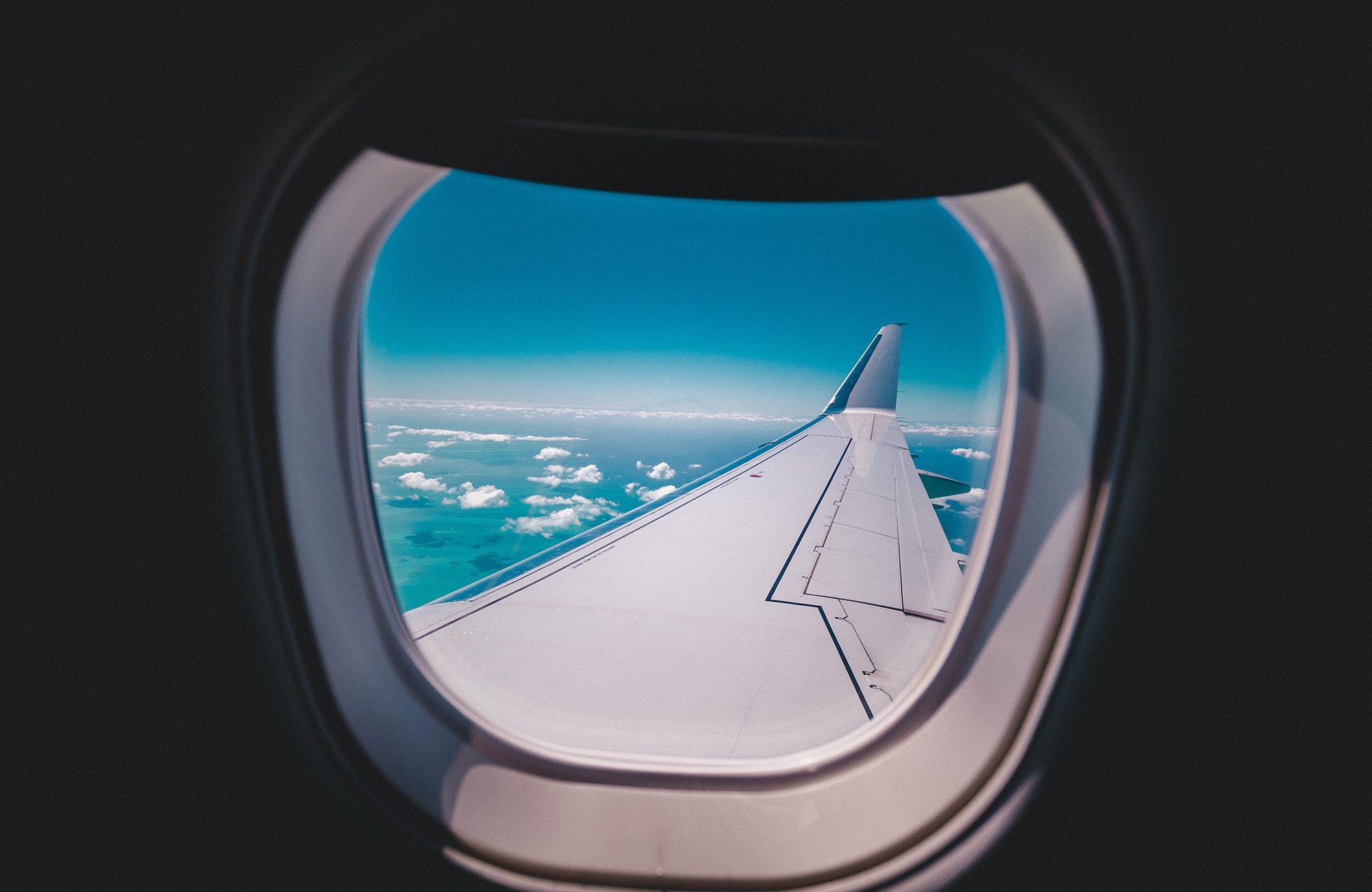 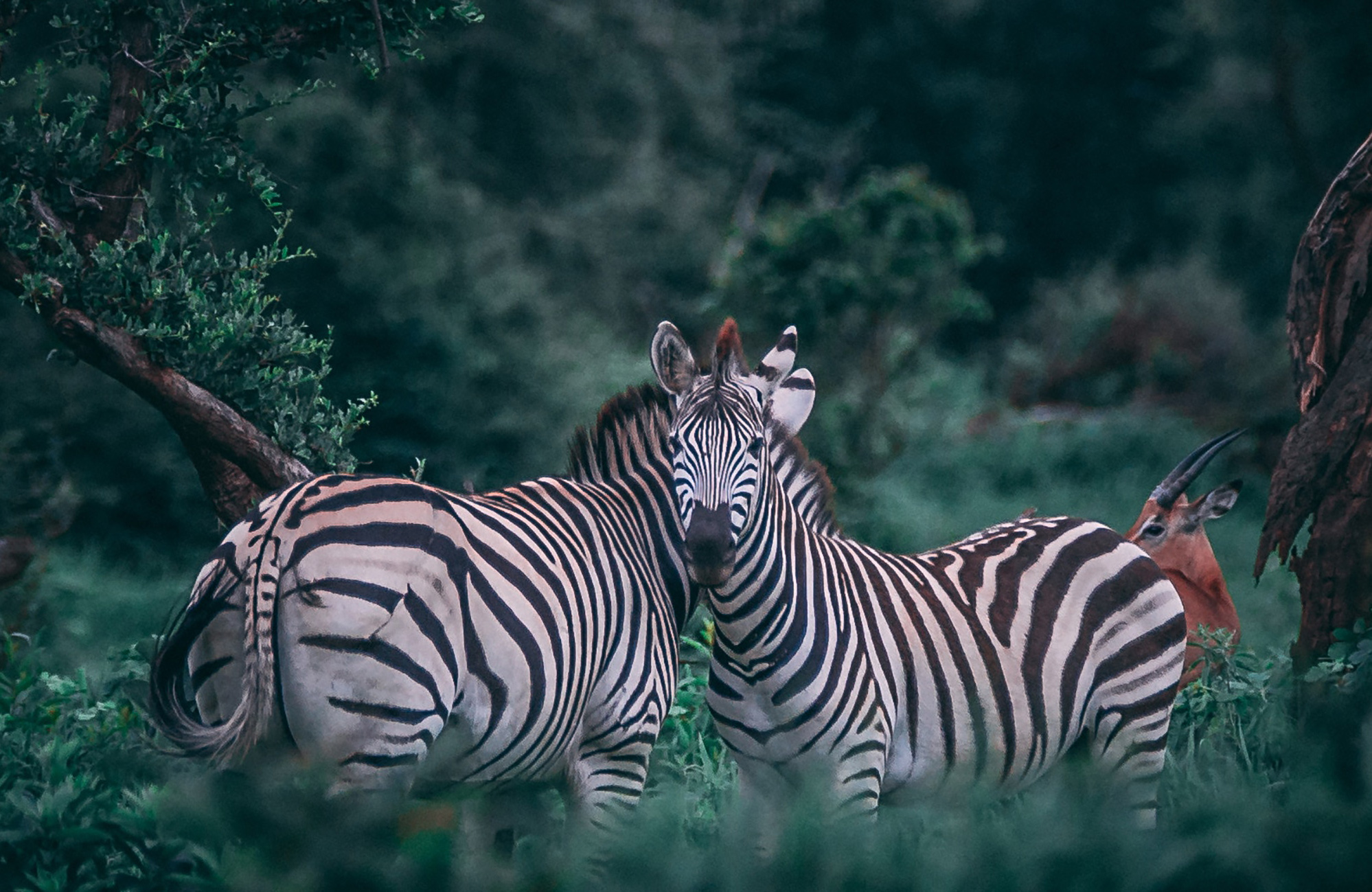 What to do and try in North Macedonia

North Macedonia offers loads of activities - there's something for everyone - including you!

View all activities in North Macedonia