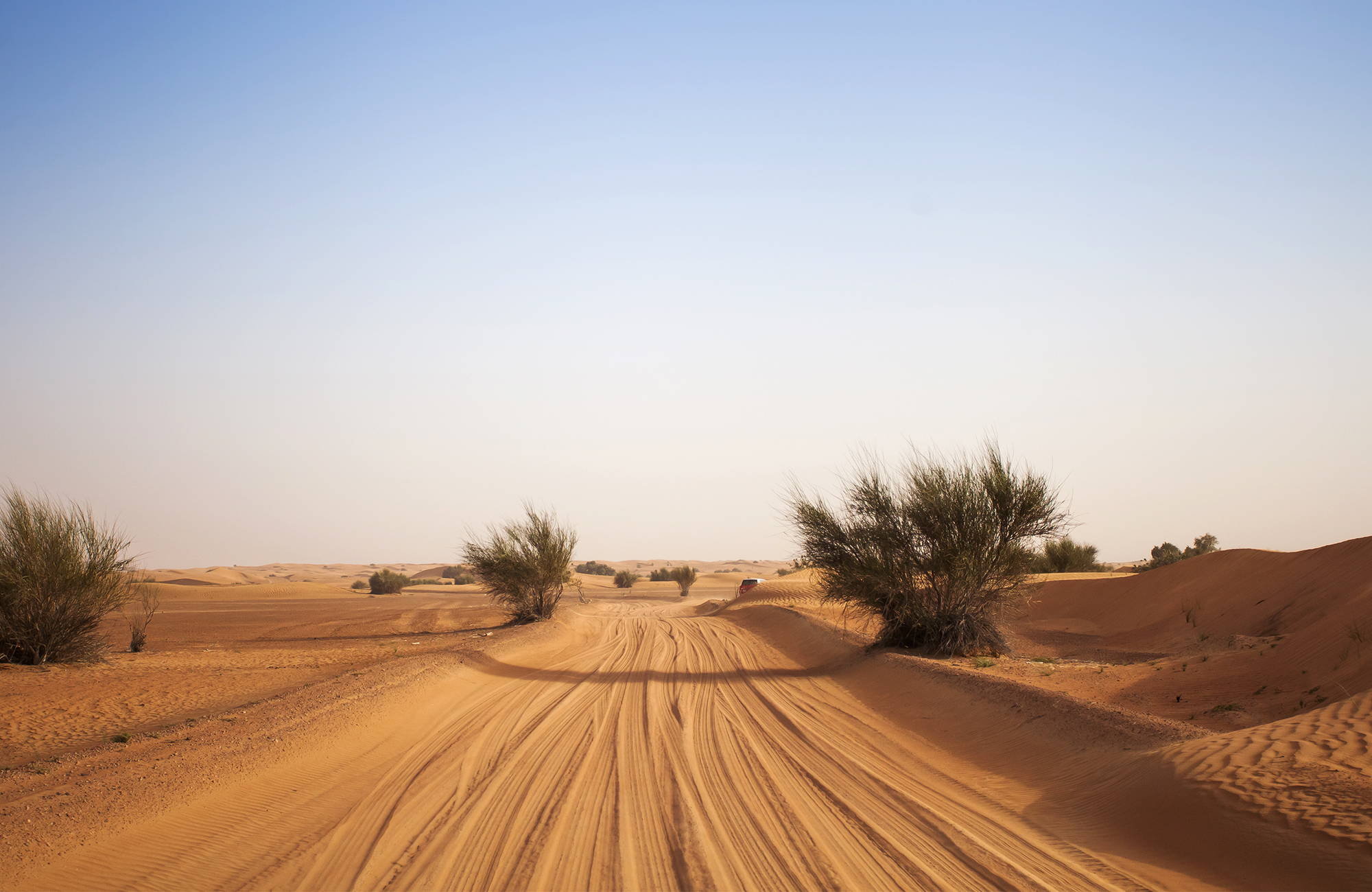 Travel to the Middle East - Desert, sand and eastern mystique

If you're looking for a real Indiana Jones experience, then look no further than the ancient city of Petra in Jordan. Listed in as one of the Seven Wonders of the Modern World, it is a completely overwhelming experience. How about an afternoon camel ride through the desert to watch a genuine camel race? An age-old sport that is experiencing something of a comeback in the United Arab Emirates.

If you're into sun, sand and relaxation, it's not hard to find a good, unspoilt beach as you travel around the Middle East. When you get tired of lazing about, you can slip into the Red Sea for some world-class snorkelling or SCUBA diving, where colourful fish and corals stretch as far as the eye can see.

And you should not forget to visit the historical Jerusalem in Israel, exciting Beirut in Lebanon or Syria's fascinating capital Damascus.

Stopovers in the Middle East

Several cities in the Middle East are building a good reputation as stopover cities on trips to Southeast Asia and Oceania. Cities like Abu Dhabi, Doha, and Dubai offer lots of adventures and great shopping if you have some extra days to spare or just want to break up the long trip abroad. Experience some of the world's most impressive architecture and construction projects: The amazing Burj Khalifa tower, which rises 828 metres above Dubai, where you also find the Palm islands, the World islands. Abu Dhabi has its own huge projects as most of the Yas Island is being turned into visitor heaven with museums and amusement parks - it even has its own Formula 1 track!

Find out where to go

There's a lot of different destinations in the Middle East, and they all have something different and fascinating to offer. 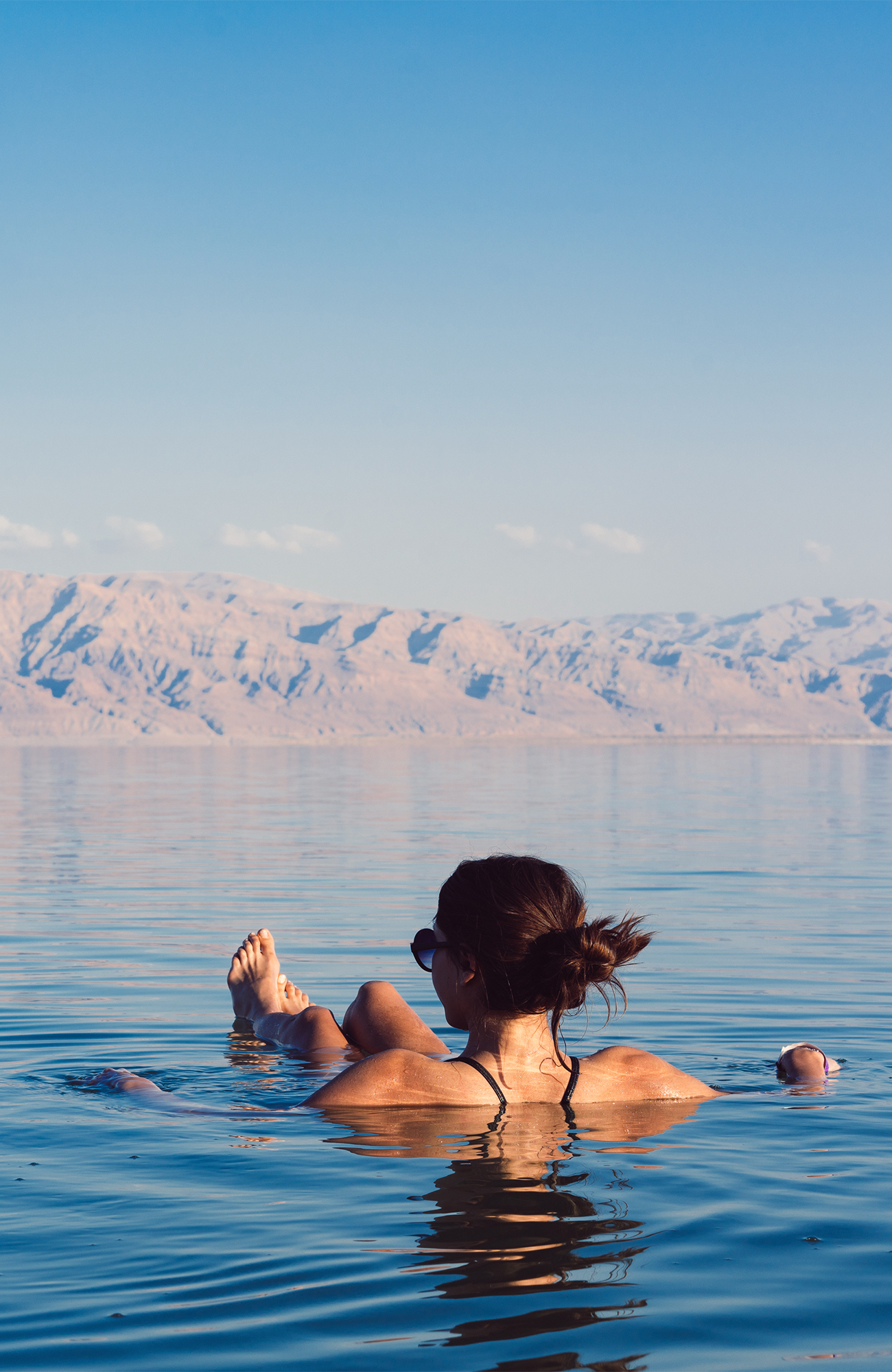 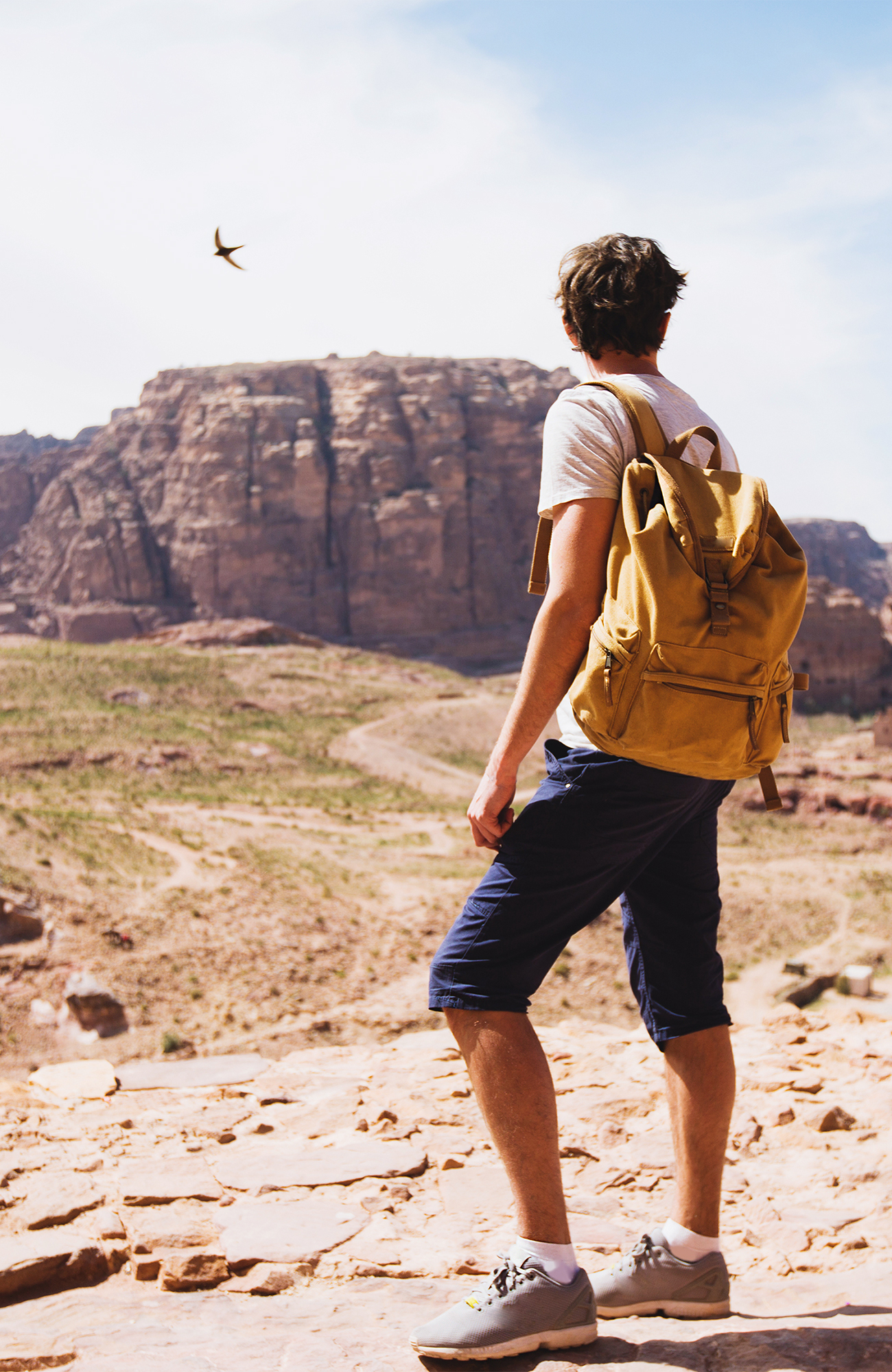 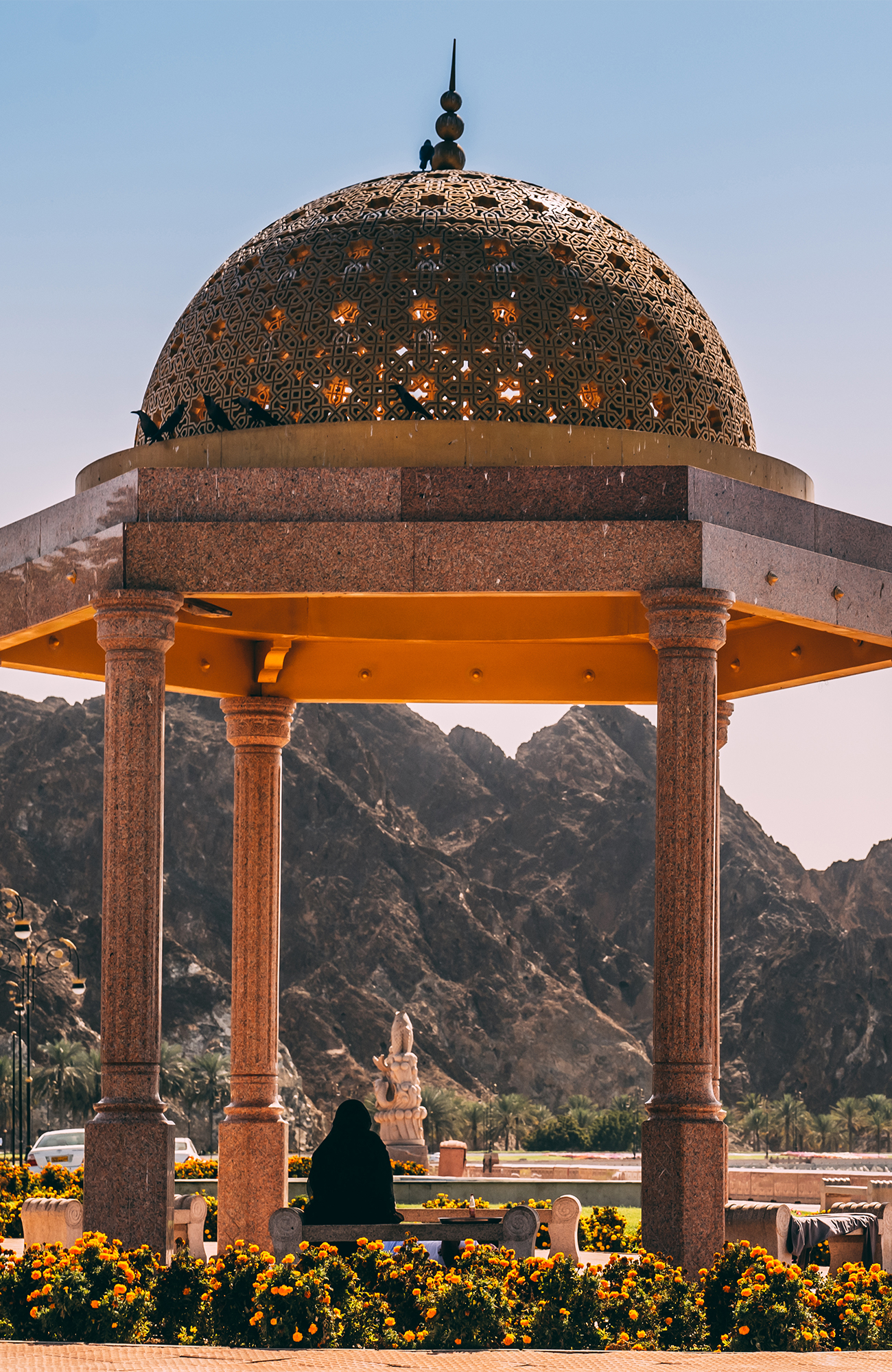 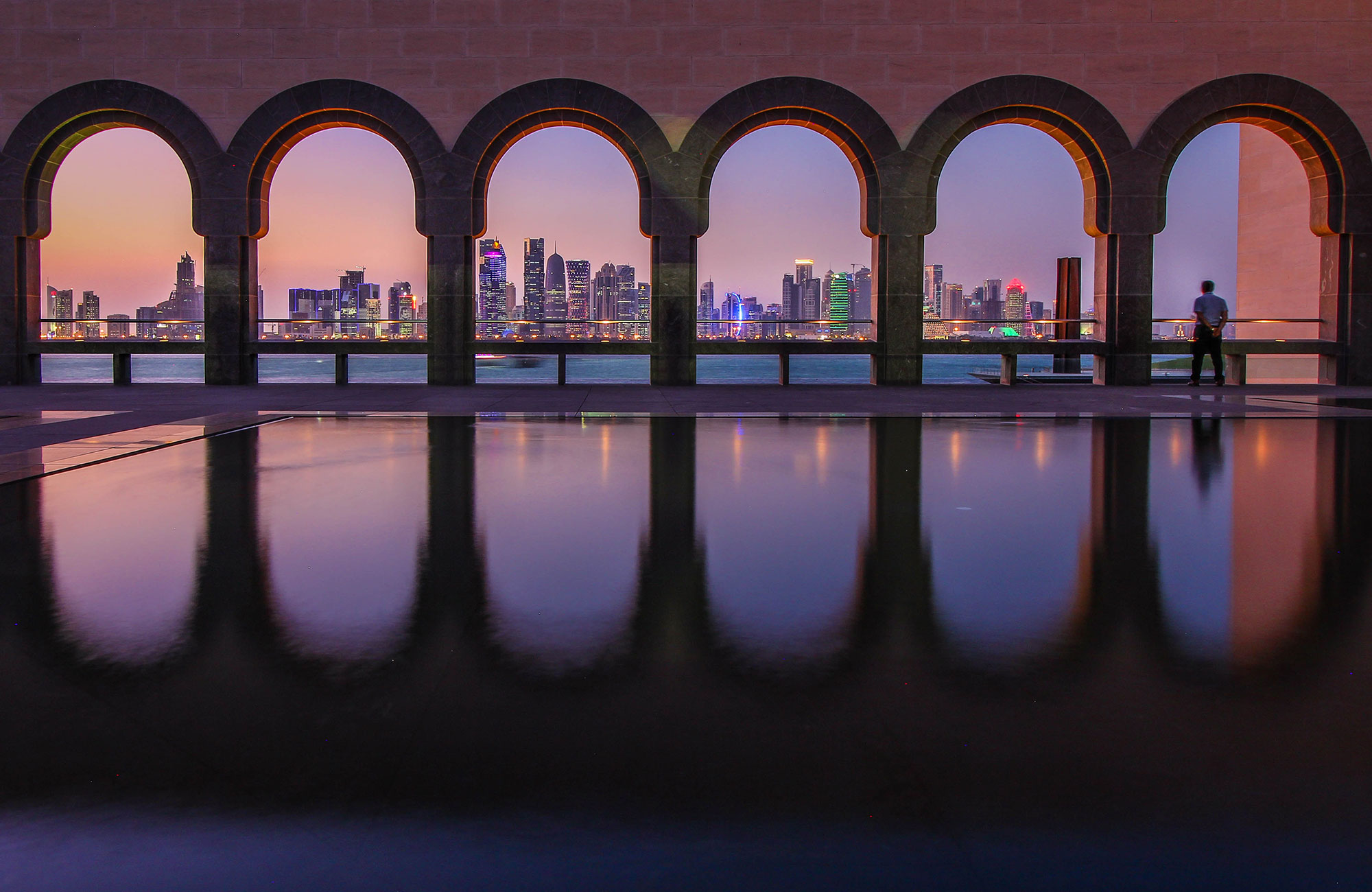 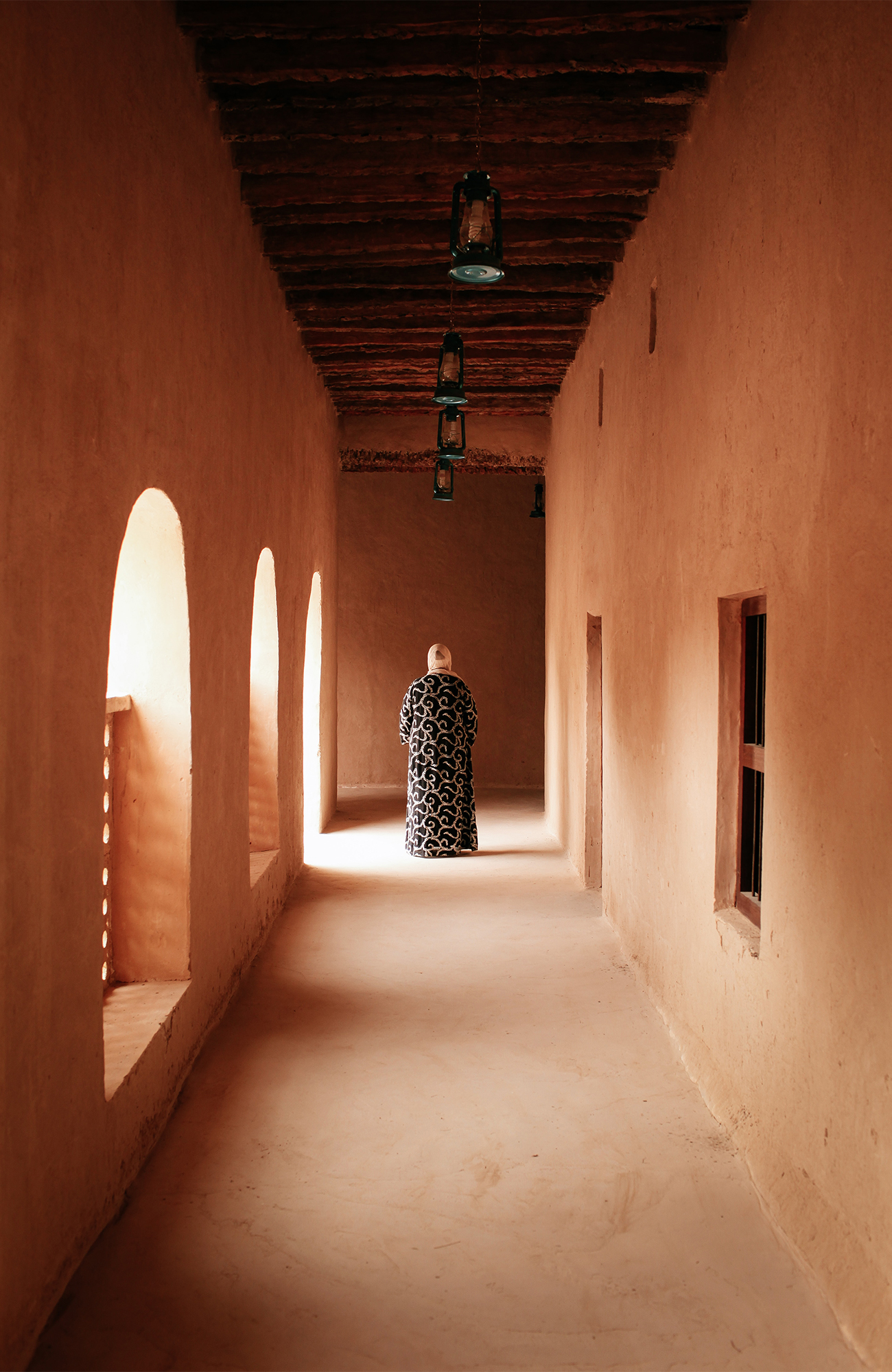 Planning a trip to the Middle East?