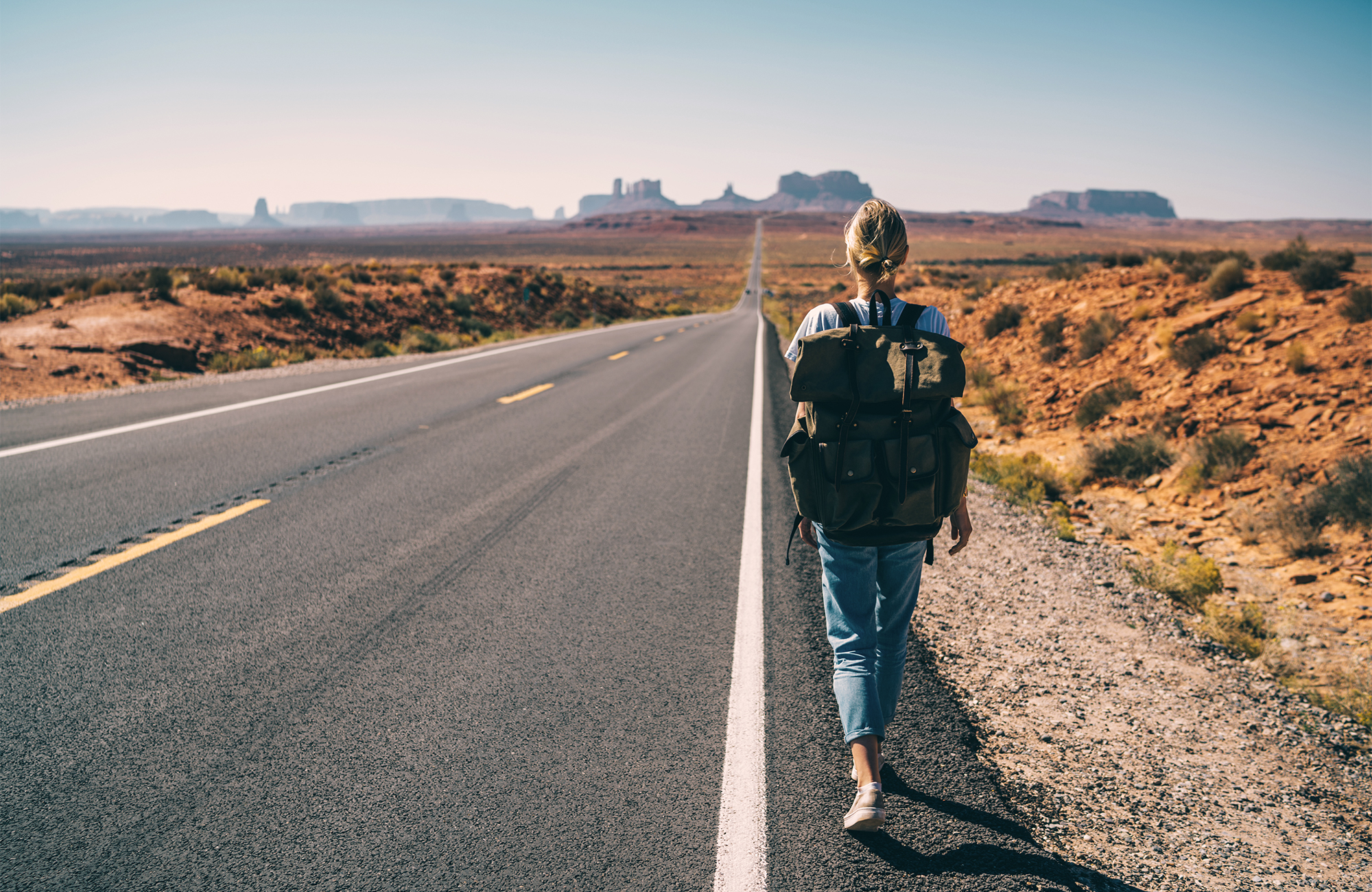 As far as travel destinations go, few come more highly recommended than North America. It is an enormous continent dominantly comprising the US, Canada and Mexico. It offers everything you could wish for: Grand Mountains, sandy deserts, tropical beauty, arctic adventures, impressive coastlines and not to forget some of the world’s most amazing cities: Los Angeles, New York, Las Vegas, Mexico City, Cancun, Toronto and Vancouver.

Where to go in North America?

You could start in the US’s (if not the world's) number one city, New York! Start the day with breakfast at a classic American diner. Shop-till-you-drop for fashion on Fifth Avenue or find yourself a bargain in one of the second-hand shops in Brooklyn. Feast on a NYC juicy steaks and finish off with their world-famous cheesecakes. Be seduced by the sultry sounds in one of the many jazz clubs. Hang out in Central Park or the eternally charming Greenwich Village. Visit one of the many world-famous sites - the Statue of Liberty, Brooklyn Bridge or Empire State Building. The list of possibilities is almost endless.

Alternatively, you could rent a car and start in San Francisco by exploring the famous steep streets and Chinatown (one of the largest and oldest Chinese communities outside of Asia). Take a boat trip over to the infamous Alcatraz or bike to the Golden Gate Bridge.

Cruise south along Highway 101 in true west coast style to Los Angeles and nearby Hollywood. En route, make sure to look out over the dark blue waters of the Pacific Ocean as waves crash onto the rugged coastline. Once you have had enough of L.A., head west through the desert until the neon lights of Las Vegas appear on the horizon. Don’t be blinded by the light, so you forget to visit the nearby Grand Canyon. Its sheer size and immensity will blow your mind! Complete the "triangle" by heading back towards San Francisco to visit the breath-taking natural beauty of Yosemite National Park.

Both Canada and the US offer fantastic mountains and ski areas. British Columbia in Canada, and in fact the Rocky Mountains region as a whole, offers fantastic powder snow and immaculate ski slopes that almost literally invite you to throw yourself at them. Try out Whistler, Fernie, Lake Louise, the National Parks of Banff and Jasper, or some of the smaller resorts like Big White and Kicking Horse. A trip to Canada also offers huge, unending prairies, the incredible natural beauty of Quebec, or exciting cities such as Toronto, Montreal and Vancouver. Once you start you'll soon realise that you'll never be finished exploring this beautiful country, that’s beyond compare.

In the southern-most part of this North American travel-trilogy, Mexico, you'll find turquoise waters with waves that are simply perfect for surfing, especially on the Pacific coast. On the eastern coast of the Yucatan peninsula the Caribbean Sea offers one beautiful bathing beach after another. Between these two amazing coastlines you can pretend to be Indiana Jones whilst exploring the ancient Mayan culture amongst the ruins and pyramids, eat more than you should of the delicious (and authentic) Mexican food, or take a dip in one of the many irresistibly idyllic waterfalls or pools. You could also visit the beautiful colonial towns, go on a shopping spree in one of the fantastic markets, or let yourself be seduced by one of the World's largest and most hectic cities, Mexico City.

Places to go in North America

North America offers many different destinations, with many different kinds of activities and experiences. Even if it isn't their mother tongue almost everyone speaks english, and it therefor offers the most opportunities and the least challenges! 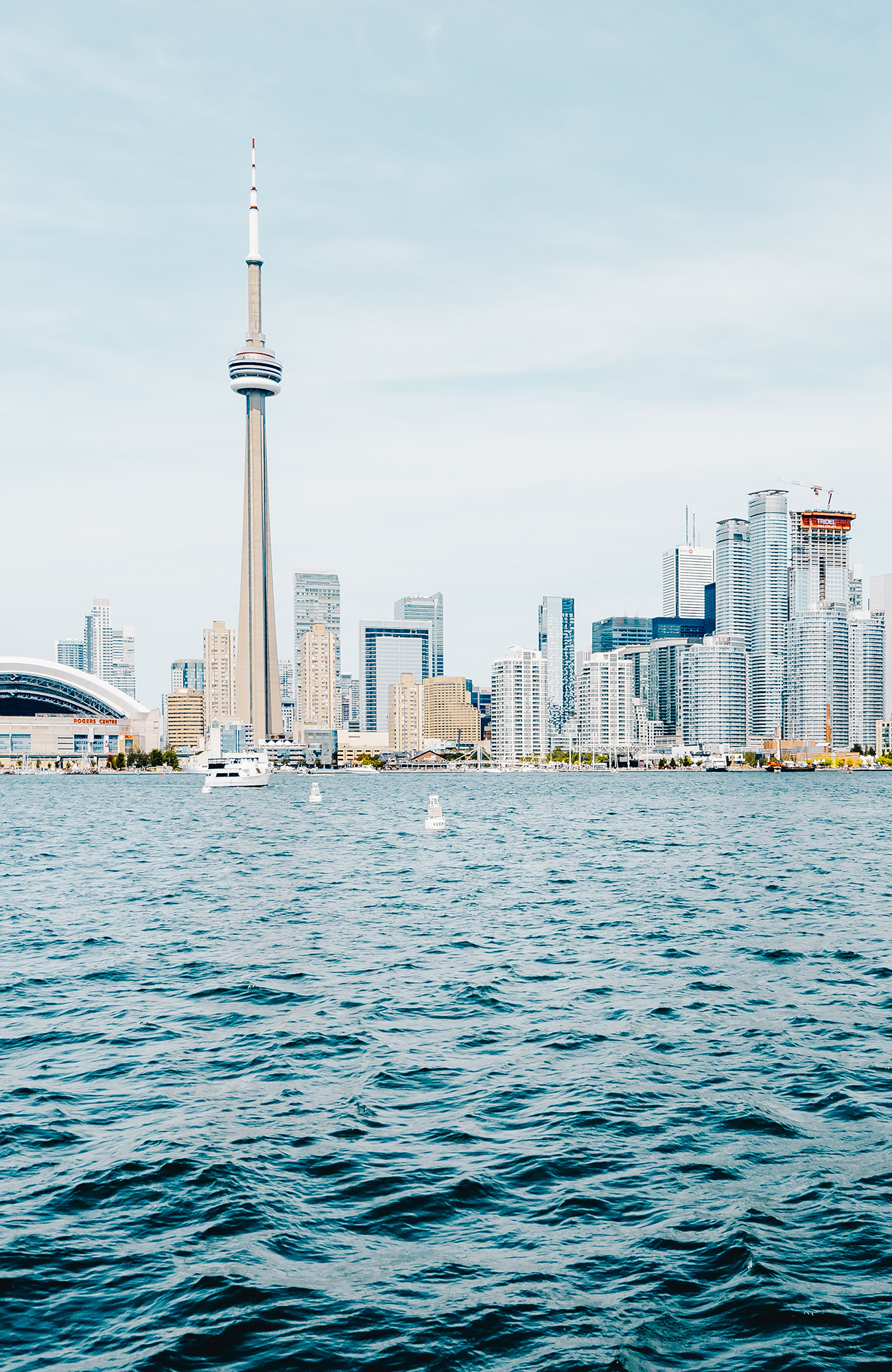 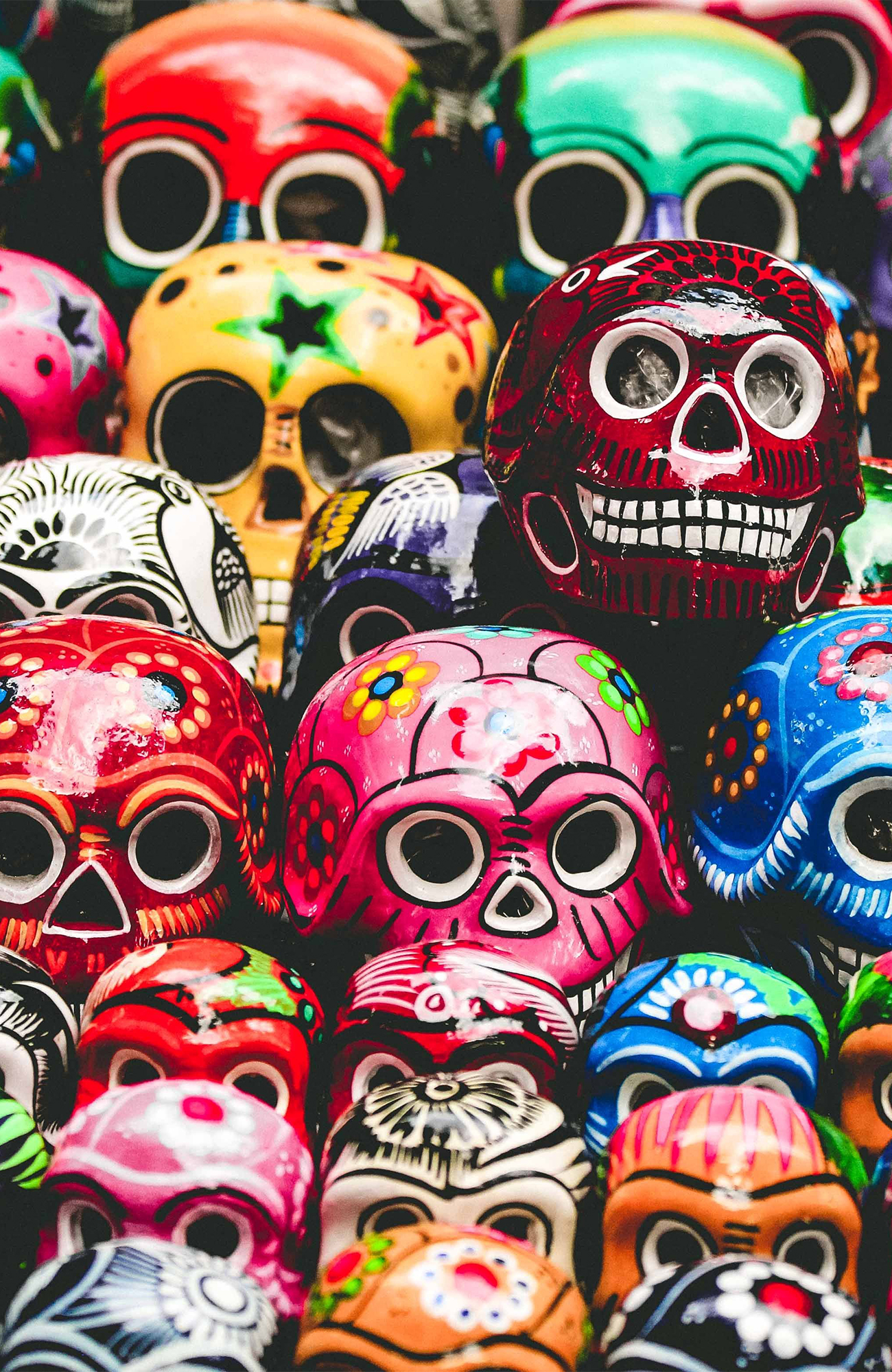 What do you want to do?

Here are out top 3 activities in North America, but there are so many to chose from, som make sure you check out the whole list to find the perfect match for you!

We have esteemed partner universities in all of North America, and would love to help you fulfil your dream of studying abroad in North America, if you have such! The most popular is to study in the United States, but don't forget that you can study abroad in Canada or Mexico as well!

Read more about universities in the US

Planning a trip to North America?