I study at college in New York 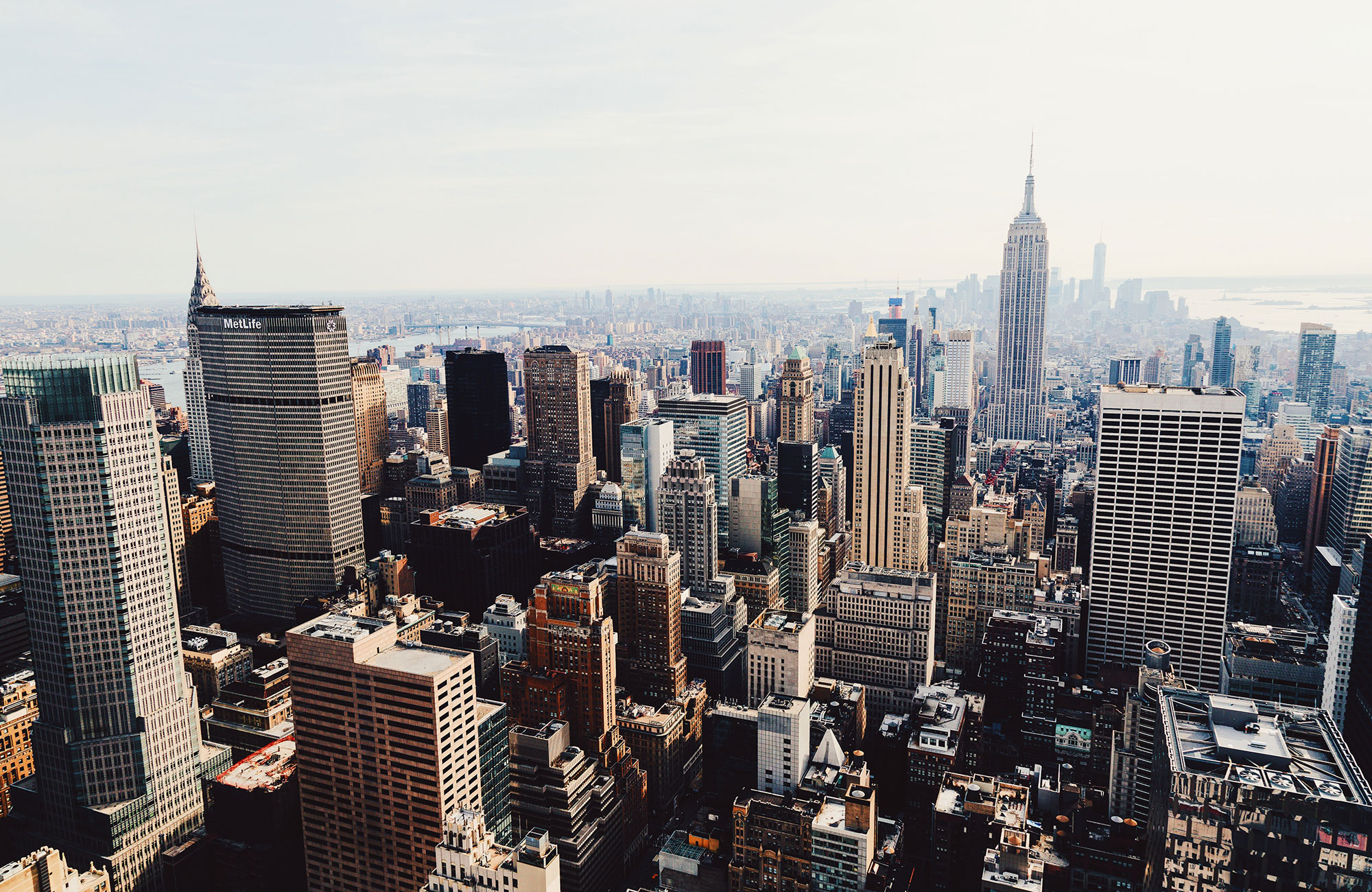 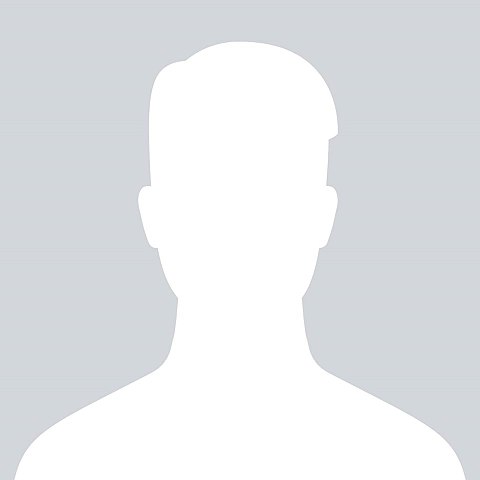 The reason I chose to study in the United States was because I have always wanted to live in New York. I’m from a small town but my heart beats faster for big cities. I got a taste of it when I lived in London a couple of years ago after finishing high school.

I had 4 criteria for my school in New York

When I tried to find out what school I would choose, four requirements were important to me.

The selection process consisted of me 'googling' at home, and eventually, I decided that Berkeley College met my requirements and felt like it was the perfect match. 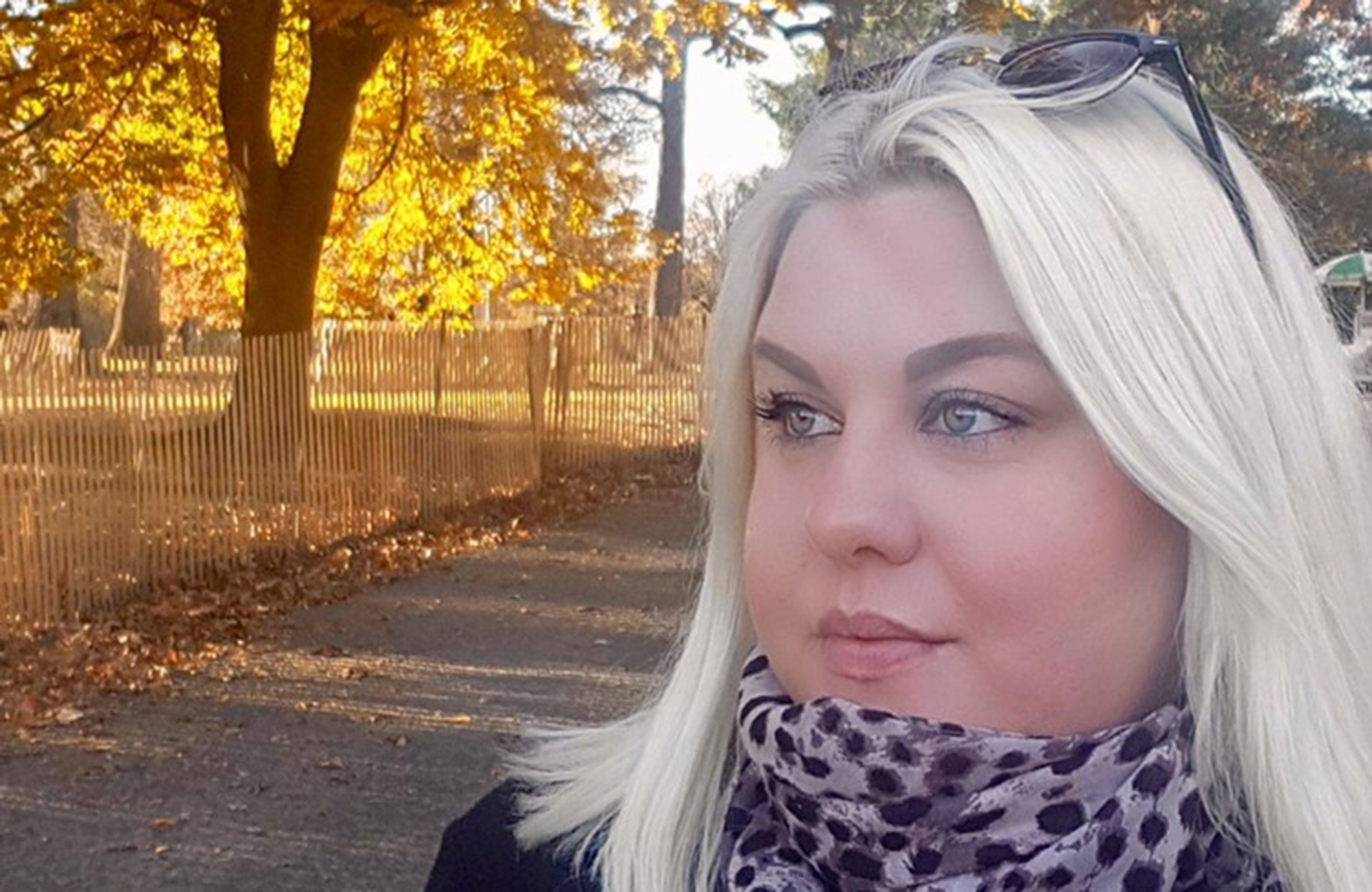 A big plus was also the fact that KILROY helped me with the entire process. There is a lot of paperwork included in the process of studying in the United States, and therefore it was very nice to get help from people who are used to the process.

The housing situation in New York City is a bit tough. The reason is not the lack of accommodation. The problem is rather that you can’t afford these places, and even if you can, most landlords require that you have a good credit (in the United States unfortunately) and that you can prove that you earn 40 x monthly rent. You do not do that as a student. Me and my friend who moved here together realized after a while that to get our own contract for an apartment, even far from the school, would be basically impossible.

We solved our home situation through a Facebook group where people advertise about vacant spaces in their houses. We were so lucky that there were two rooms available in the same apartment, and we share it with the third girl who’s also from Sweden.

However, a monthly rent of at least $ 800 is expected, and probably more if you want to live in a pretty good area.

We live in a neighborhood in Brooklyn with about 30 min travel time to Midtown where the school is located.

A good tip is to look out for various Facebook groups for those who live in New York and sign up for the apps as SpareRoom and Roomie.

Soon I'll have my Associate Degree in Criminal Justice

I am now at my fourth and last semester at Berkeley College. When I graduate, I will have an Associate Degree in criminal justice. A major problem here in the United States is that young people (depending on a state) can be judged as adults if they have committed crimes, and my heart is burning a bit extra for these issues. My hope is therefore to stay in the United States and work with young people in juvenile justice.

Do you want to study in New York?

Or maybe you just don't know where to study? We are here to help you. We answer all of your questions and make sure you take the right decisions.