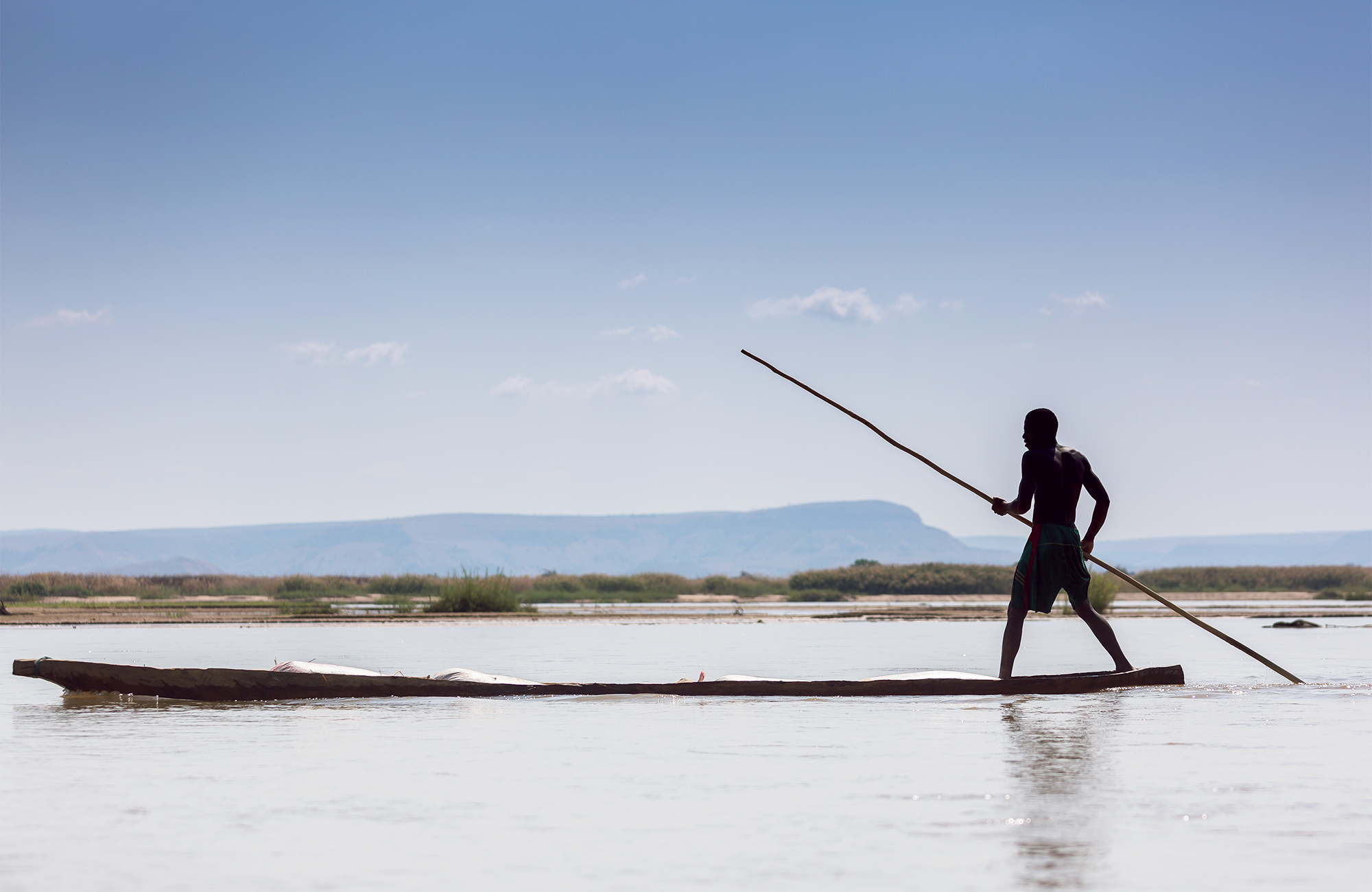 This is the expedition to those looking for real life Noah’s Arc and remote places! This unique country is an island in the Indian Ocean, east coast of Africa. The diversity of plants and animals in Madagascar is simply amazing. You can hike in nature’s wonderland of waterfalls, go diving or just relax on the beach. There’s simply no other place like this on earth. In Madagascar you will find strangest animals and lush vegetation flourishing in rainforests. There’s simply no place in the world to compare with Madagascar.

Madagascar - the fourth largest island in the world

Madagascar is the world’s fourth largest island! Here, they grow rice, coffee and vanilla. The local culture is fascinating because it consists of a mix of many cultures, often thought to be closer to the Asian way of thinking than the African. Many of the inhabitants still believe in ancient magic and spirits, and a lot of the people living in hill areas have preserved the traditional life style. Needless to say, this is intriguing for a visitor.

Madagascar is also a home to 5% of all the animals in the world, most of which you won’t be able to spot anywhere else, like for example the elephant birds. The flora and fauna of this island is unique, with about 10,000 different plants to be found. Most travellers go to Southern parts of the island, where you will find beautiful, dry rainforests. In the east is where the tropical rainforests are found.

Want to see some migrating whales while snorkling or diving in the same waters? Head to Ifaty around July and August, around that time the whales move trough Mozambique Channel. You might also see some sharks while diving. Just feel like tanning on the beach? Beach lovers can head to North of Ifaty. for diving also consider Anakao. This little coastal fishing town is known to have really nice diving waters.

Park National de l’Isalo has some amazing hiking trails, beautiful waterfalls and canyons beyond your dreams. Start the trek from the village of Ranohira. It's worth trekking further from the most popular paths to see the best of this amazing park. Also don't miss La Maison d'Isalo, which is a nice eco-museum. It explains interactively, interesting stuff about the island's rich biodiversity and local culture. Park National d'Andohahela and Parc National d'Ankarafantsika are also a must see for nature lovers.

The area around Locaro Peninsula, covered by nice beaches and rainforest is the destination for those wanting to spend some nights camping outside.

There are various local behavioural rules on this island and travellers should respect these by all means, so read your guide book before the trip. As deforestation is a growing problem, consider twice of purchasing wooden souvenirs and the same goes for souvenirs made out of corals. We recommend travelling during the dry season ranging from April to October, if you are planning to go trekking.