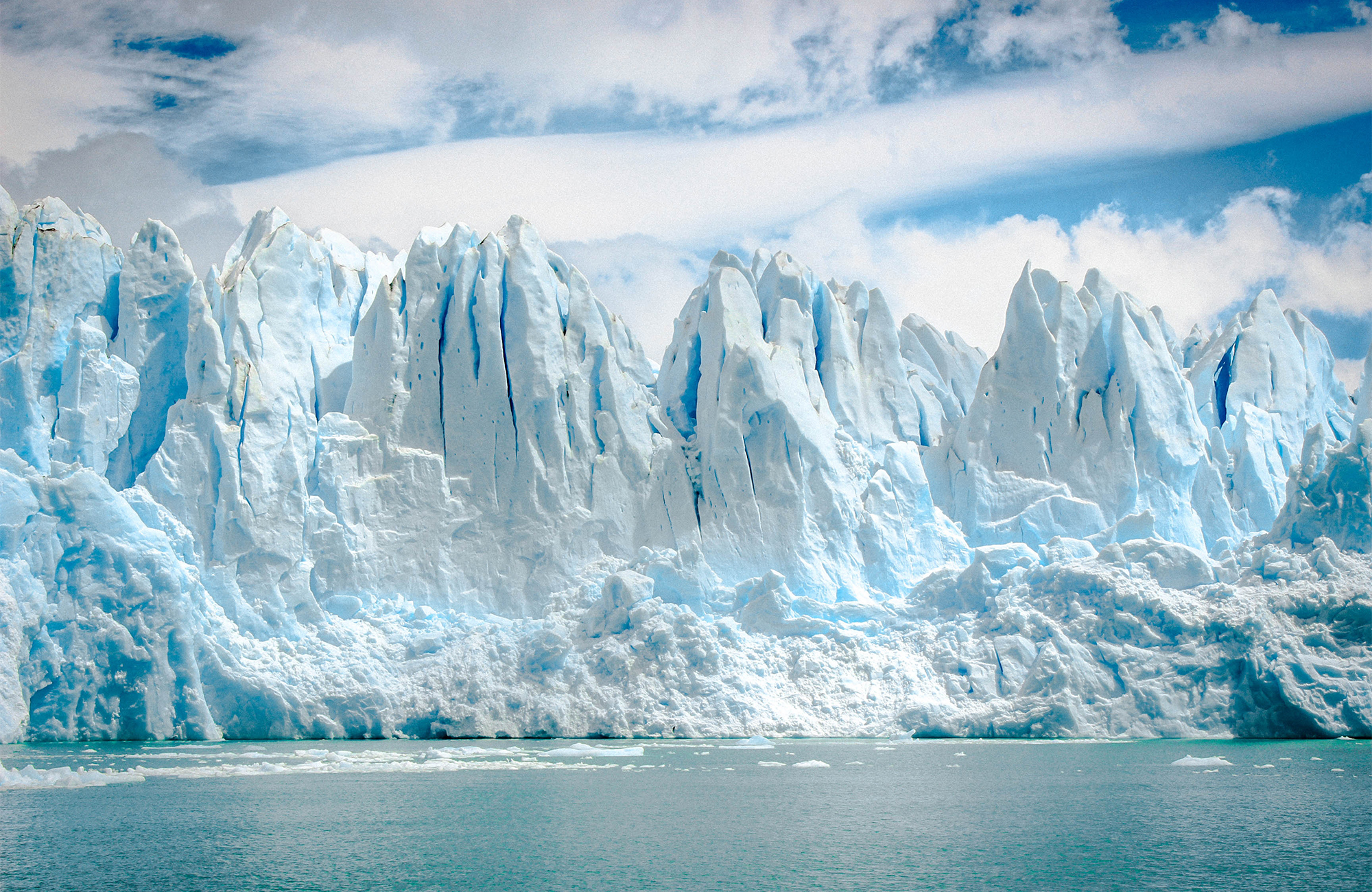 Travel to Antarctica - The end of the world

The World's 5th largest continent still has no permanent residents, but it is home to raw nature and untamable forces like nowhere else on Earth. Watch baby penguins take their first steps or gigantic whales in spectacular scenery. Experience the living magic of Antarctica! If you want to visit all of the continents in the world, you have to go to Antartica as well. And really, how many people can say that they've been to Antartica? It will be a completely unique experience.

Antarctica – The end of the World

Owned by no one and yet by everyone Antarctica is the coldest, driest, and windiest place on Earth and considered to be a white desert. The dry valleys of the continent have been without precipitation for over two million years. Yet, you can never experience as abundant wildlife and as surreal stillness anywhere else!

Antarctica is the southernmost continent on Earth. Almost all of it is south of the Polar Circle and with its 14 mio. km2 it is the 5th largest continent after Asia, Africa, North America, and South America. About 98% of Antarctica is covered by ice with an average thickness of 1.6 km.

Explored for the first time only about 200 years ago, Antarctica stayed long neglected. There are no permanent inhabitants. However, anywhere from 1000 to 5000 scientists reside in scientific stations for yearlong periods. Still, there are cold-adapted lifeforms including penguins, seals, mosses, lichen, and different types of algae. There are also more than 70 lakes in Antarctica, some of them literally ice-blue (!), many mountains, and volcanoes - of which Mount Erebus is known to be the only active one. Spectacular aurora borealis covers the winter sky with amazing colours. If you are lucky you can enjoy a unique spectacle called diamond dust, a cloud-like fog composed by tiny ice crystals under clear skies. The tourism industry is growing fast, so hurry up if you are planning a visit – go before the hotel constructors do!

The weather in Antarctica

Antarctica is the coldest place on Earth. The record is −89.2 °C, which is 11 °C colder than the freezing point of dry ice! During the summer months Antarctica experiences near constant daylight, which then disappears completely in the winter. The continent is also the windiest place on Earth, but in the interior the wind is usually milder. The best time to go to Antarctica is between November and March (Summer in the southern hemisphere), when the temperatures are milder. It is not advisible to go during the winter months as ice makes the trip difficult if not impossible and the extreme weather will be challenging to even the most adventurous explorers.

We offer good quality cruises to Antarctica departing from Ushuaia, Argentina to Antarctica. The cruises are expensive, but include all meals, accommodation, and transportation through Drake Passage to Antarctica, and it will be an absolutely unique and unforgettable experience, unlike any other.

Onboard the ship "M/S Expedition" you will experience a magical trip from Cape Horn to Antarctica. Along the way you will see leopard seals on floating blocks of ice, enormous penguin colonies, and often the ship is followed by whales, albatrosses, and other seabirds. Among the places visited are:

Our travel advisors live and breathe travel. They can tell you all about getting there, when to go and what not to miss while you're there. With their best tips you'll get a safe, awesome and authentic experience.