Travel to India - A sensational experience

Old and new coexist side by side in an incredible mix of slums and skyscrapers. The streets swarm with animals and people, markets and much more in India. There are so many highlights - beautiful scenery and amazing cultural experiences can be found in cities of all sizes, but it's the little things that also make this make this country so wonderful and memorable: waiting on a teeming railway station, staying in a scruffy hotel in a village and scents of spices in the markets.

First and foremost is the Taj Mahal, in the city of Agra, near the capital Delhi. It was crowned one of the world's new seven wonders in 2007. The Taj Mahal is justifiably world famous; this phenomenal structure is simply breathtaking and enchanting. Some of the country's other top attractions include the beautiful and lush riverbanks and lagoons of Kerala Backwaters on the country's southwestern coast, the inspiring Maharaja Palace in Rajasthan, the Sikh's holy Golden Temple in Amritsar, Goa's beaches and hippie markets in Ajuna.

Let's not forget the other different options: the camel market in the holy city of Pushkar, which is beautifully situated in the middle of the Rajasthan desert, or the Tibetan culture in Dharmsala, where the Dalai Lama lives in exile, the traditional cremation ceremonies in Varanasi at the holy river Ganges or try a tiger safari in one of the country's magnificent national parks, such as Ranthambore. For a change of scenery and some relaxation we also recommend a trip to the Andaman and Nicobar Islands.

If you want to experience India's folklore and culture, it can be highly recommended that you visit Hubli, which has a festive nightlife, or you can try the Hindu spring festival Holi, also known as Festival of Colours or Colours of India. An absolutely unique experience!

India is a land rich with people and large, incredible cities. One of the world's largest cities, Mumbai (Bombay) is located on the west coast, but there is also the capital of Delhi in the north, Kolkata (Calcutta) in the east and Chennai (Madras) in the southeast - just to name some of the biggest. There are so many cities in India, including some you've never heard of, and they are all deeply fascinating - full of chaos and colourful street life.

The country's train system extends over most of the country and works fine, but most trains are overcrowded and run slowly! It is very cheap to travel by bus in India, but on the other hand, buses are old and worn out, so it’s not always sage.

Consider hiring a taxi driver for a day or two for sightseeing. It is cheap and provides optimal freedom. Brace yourself for slalom driving between cows, camels and elephants on the road! Remember to agree a price with the driver before the start of the trip. The same advice applies if you decide to try a tuk-tuk!

Indian cuisine is first class, and a journey here is not the same if you have not tried dishes from the Indian kitchen. If you like Asian food, then you have gone to heaven. It is strong, spicy, colourful, exciting and everything else - the only thing it is not, is boring.

You should though, take precautions: not all places prioritize good hygiene. Indeed, it is almost impossible not to become a little ill from the food at some point during a trip to India, especially if you eat from street stalls (remember to exercise caution!).a

Where to go in India

India has many different place that you visit; Explore the map blow a bit before you go and explore the country itself! 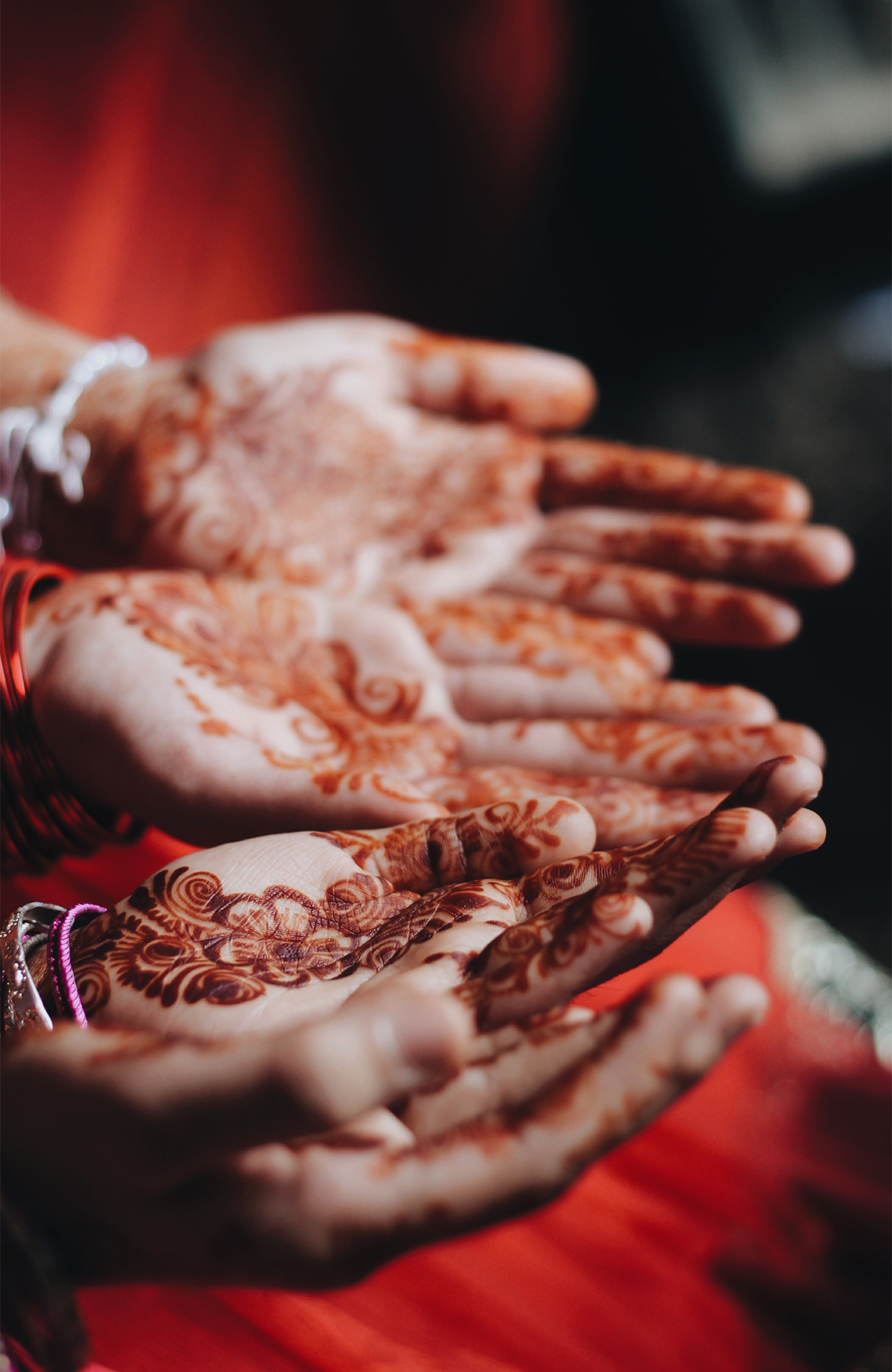 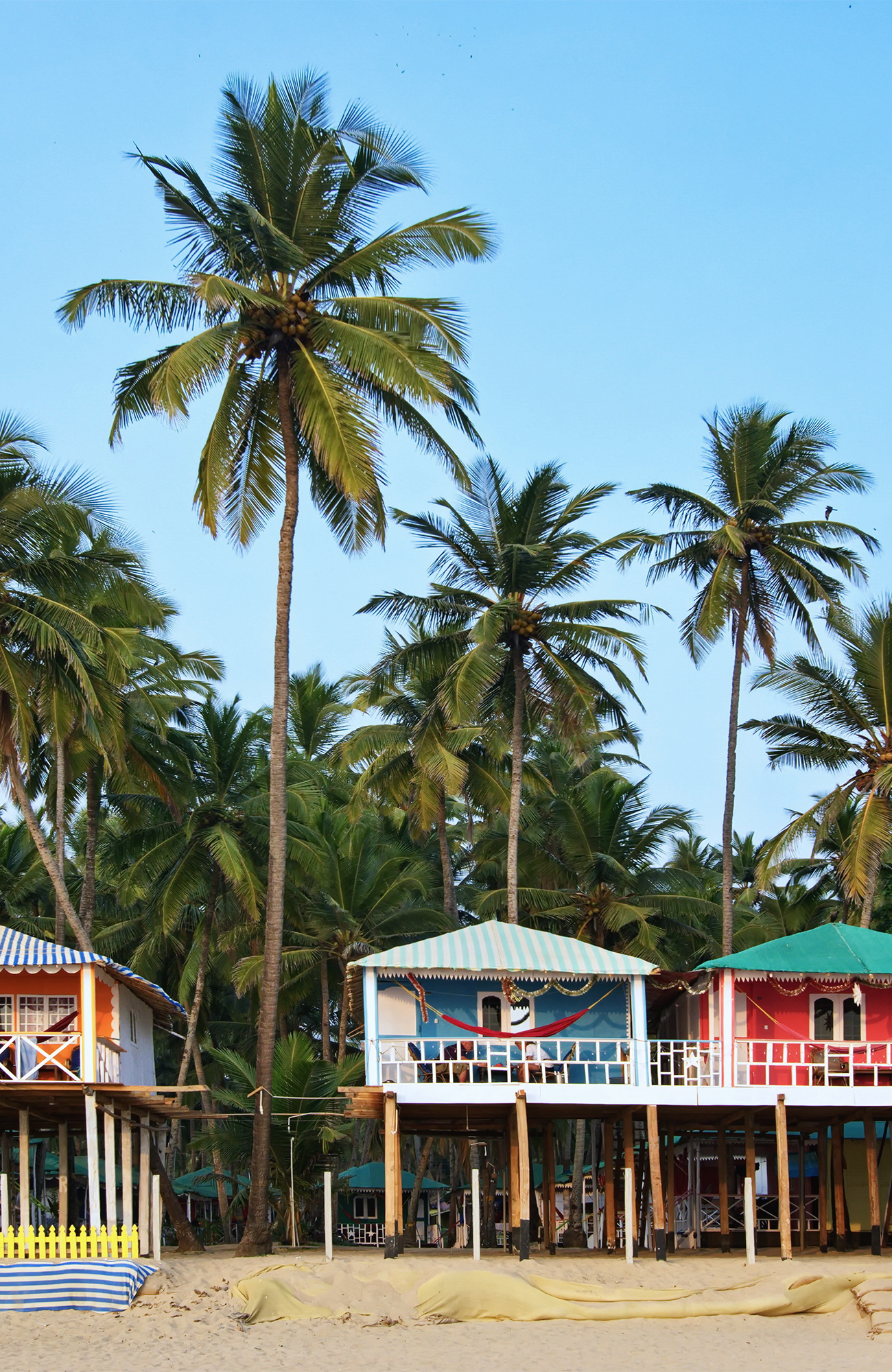 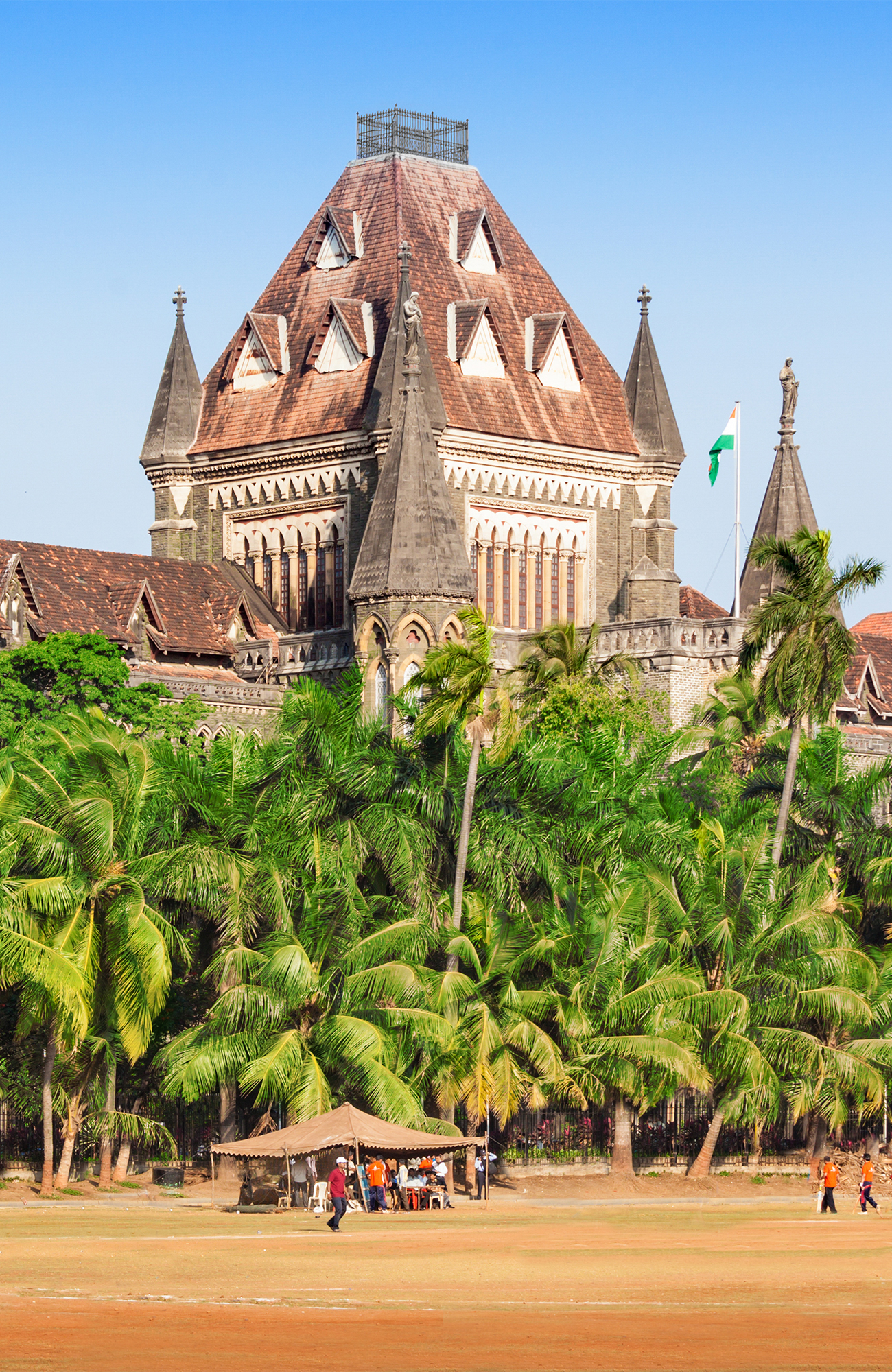 These are our travellers' top 3 activities, but you can choose to whatever YOU want from our full list of activities, to customise your journey