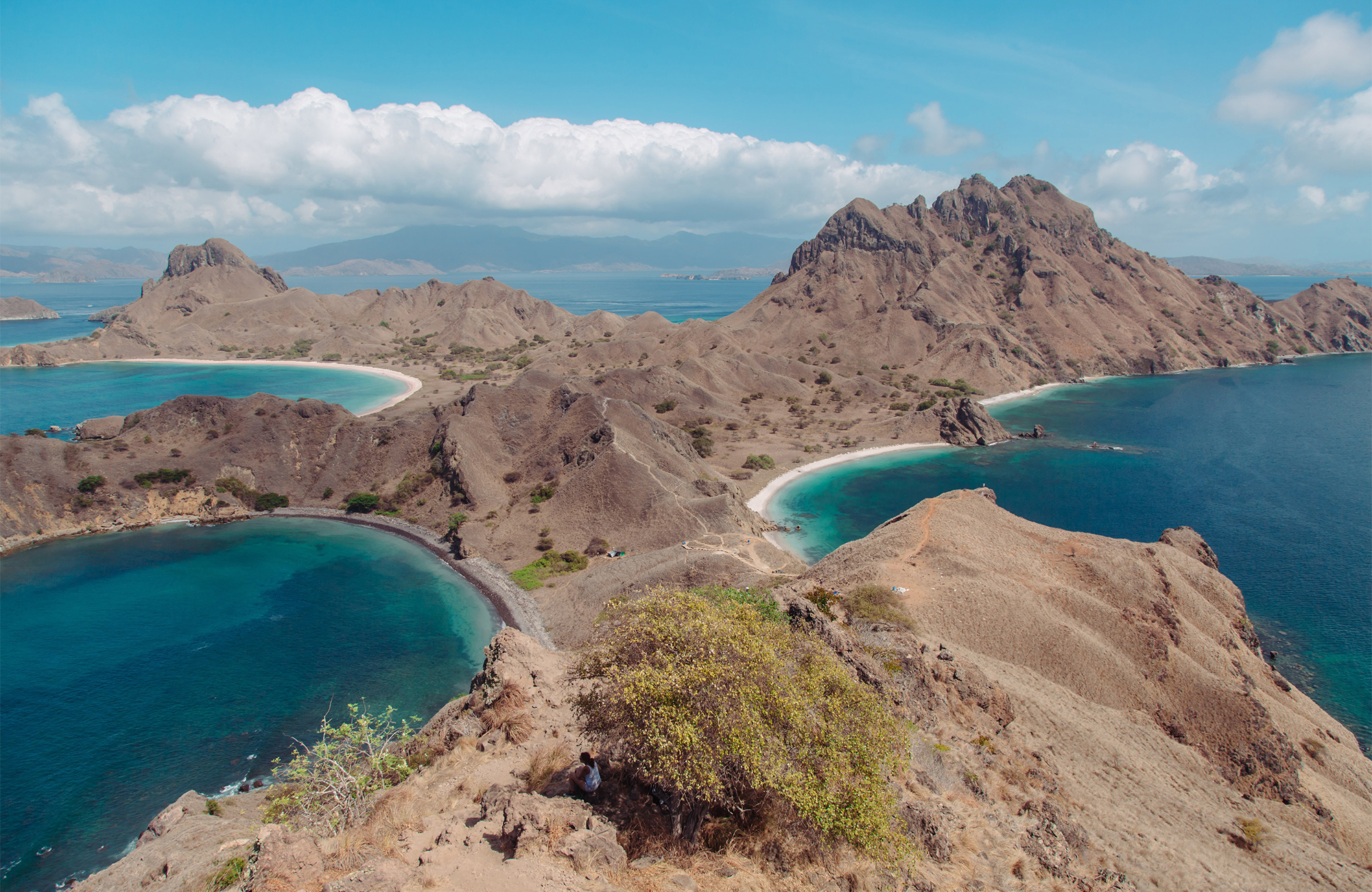 In general, the country of Indonesia is any traveller’s wonderland as there is an incredible number of places to see and things to experience. Bali is maybe the best-known tourist destination in Indonesia. However, Sumatra, Lombok and Kalimantan are also great places to explore on your journey through the country. Check out the Lakes of Kelimutu which lie in volcano craters near the town of Moni, try a jungle trek in the rainforests of Lombok, go diving in the clear waters of Sumatra, and get lost in the Kalimantan wilderness!

Indonesia is the country of islands, consisting of more than 18,000 islands. Most of the archipelago remains unexplored, as only 6,000 islands are inhabited. The archipelago is known to be the biggest on earth! The country consists of an interesting mix of cultures; there are approximately 700 languages spoken and 320 ethnical groups in this country. Most of the population is Muslim. Because of the great mélange of different ethnicities, there are lots of big festivals throughout the year that are worth experiencing. See the Torajan funereal feasts held in central Sulawesi, celebrated between August and October, Larantuka Island’s Easter Parade and of course the Balinese New Year held around March-April.

Island of Java and Jakarta

Java is the most populated of all Indonesian islands. It offers everything from active volcanoes to historical 1000-years-old monuments. The capital city of Jakarta is located on Java. It is heavily polluted but also the region’s most exciting metropolis, which divides people’s opinions as some love it and some just think it’s noisy and chaotic. Jakarta is the most popular city in Indonesia with lots of markets and the huge palace of sultans called Kraton. The ancient temple area of Borobudur is one of the greatest South East Asian Buddhist monuments and Prambanan the largest Hindu temple compound in the country. Visit the Taman Mini Indonesia Indah cultural park in Jakarta to see some traditional houses and cultural performances (especially on Sundays).

And you can’t miss…

From Bali’s Kuta Beach you can book white water rafting trip beyond your dreams!

Want to get a chance to get close to the Orangutans? Take a small boat from Bukit Lawang and head to Bohorok Orangutan Viewing Centre where they help these amazing animals adjust back to nature after captivity.

When planning your journey, take a look at the festivals in the country, because they might affect the travel conditions like the functioning of the public transportation and accommodation prices.

Also, note that Indonesia is ecologically rich with humid tropical forests, but nowadays the forests are vanishing rapidly because of illegal logging and overexploitation. Be a responsible traveller and don’t contribute to this by buying tropical wood products!

Where to go in Indonesia?

With more than 18,000 island the Archipelago of Indonesia has so much to offer! Check out some of our favourite destinations in Indonesia 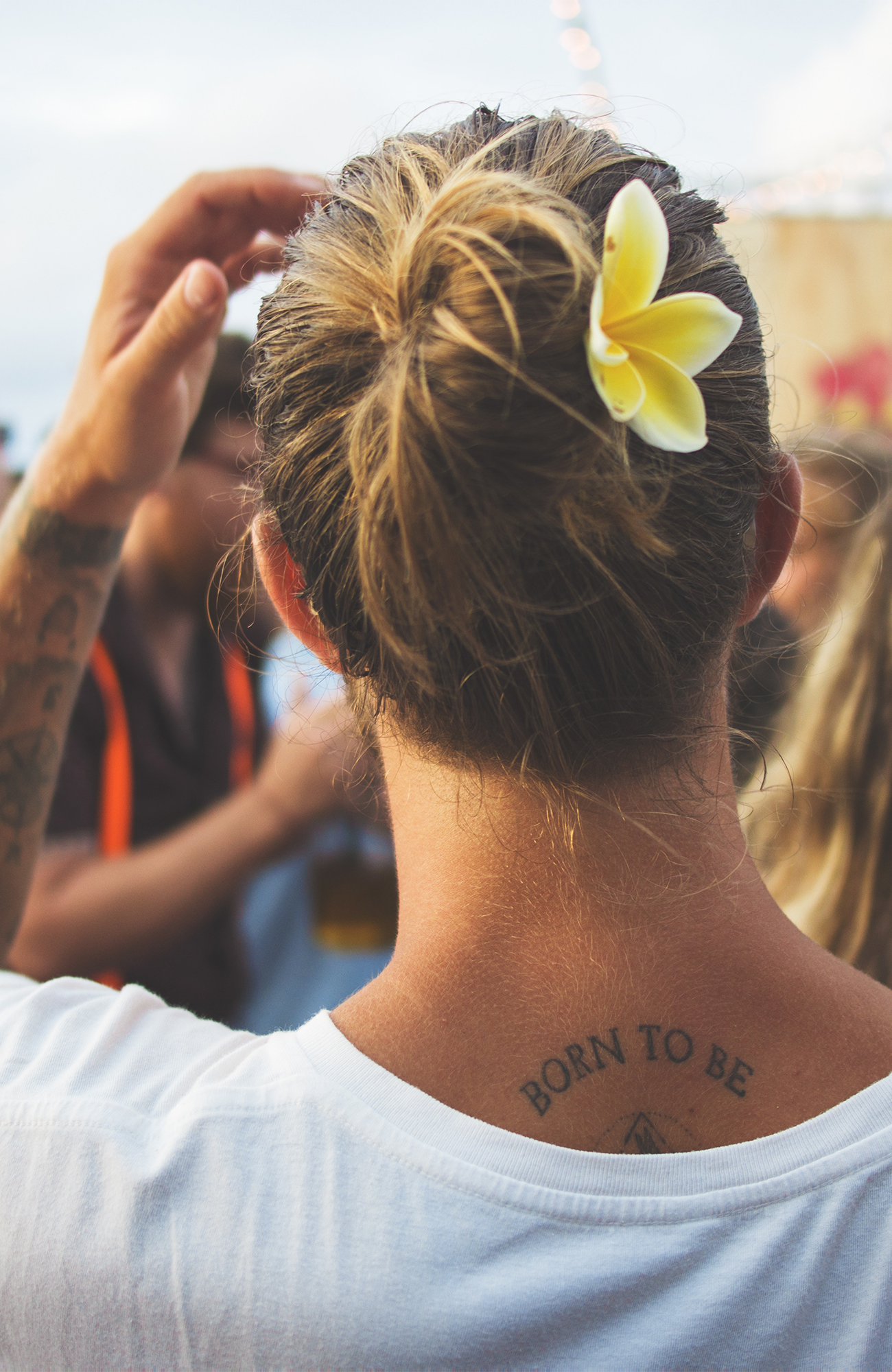 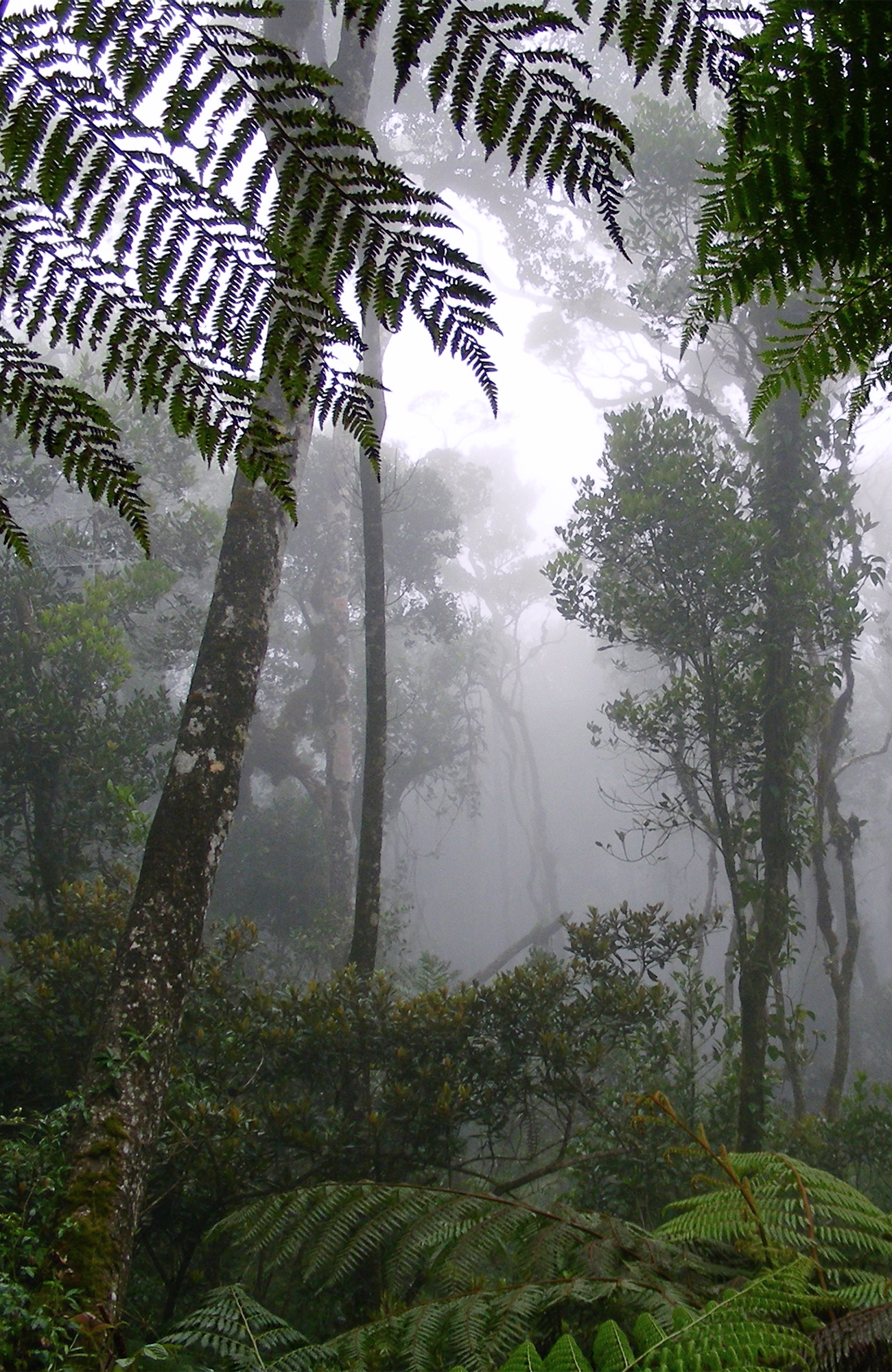 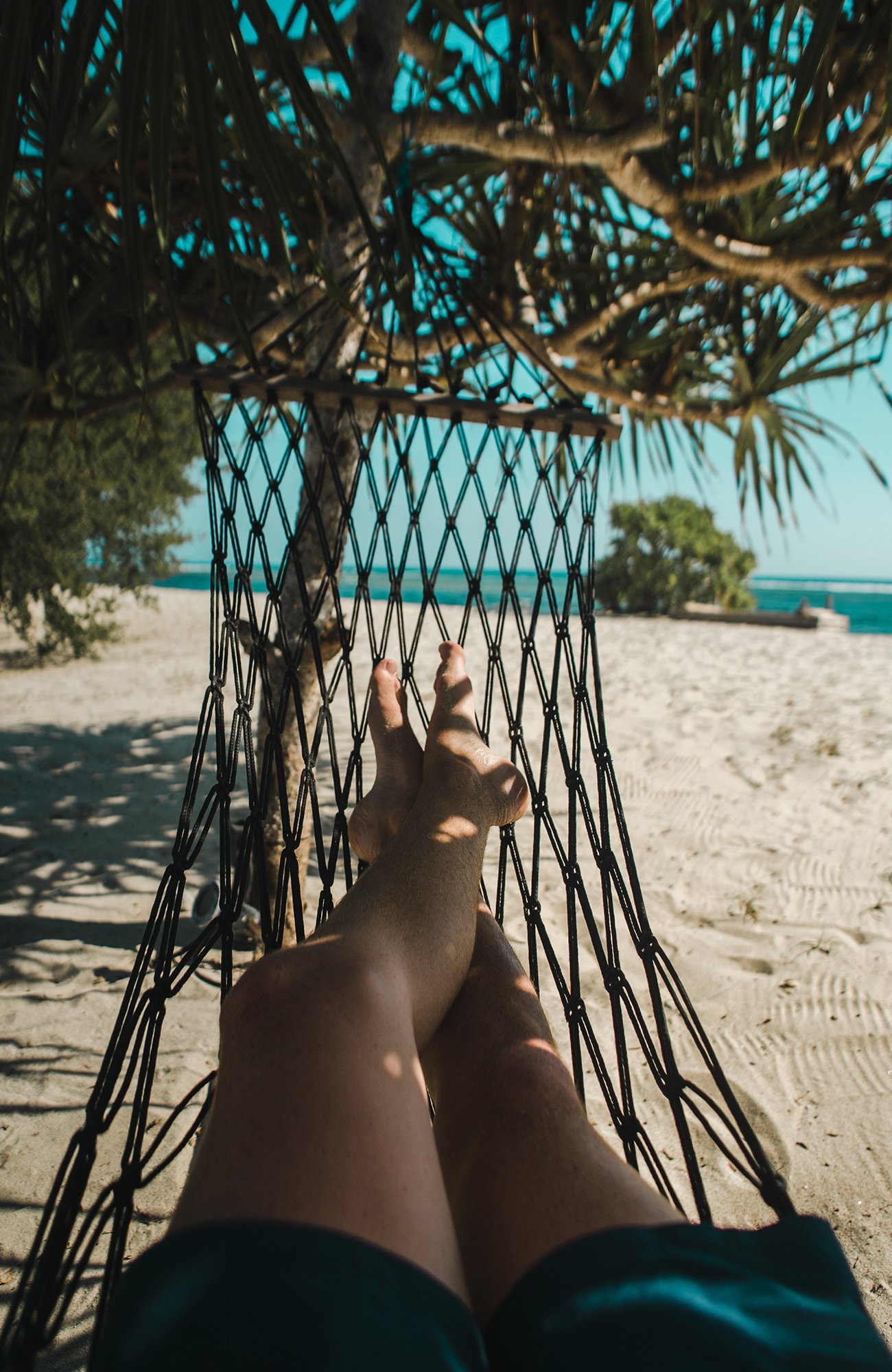 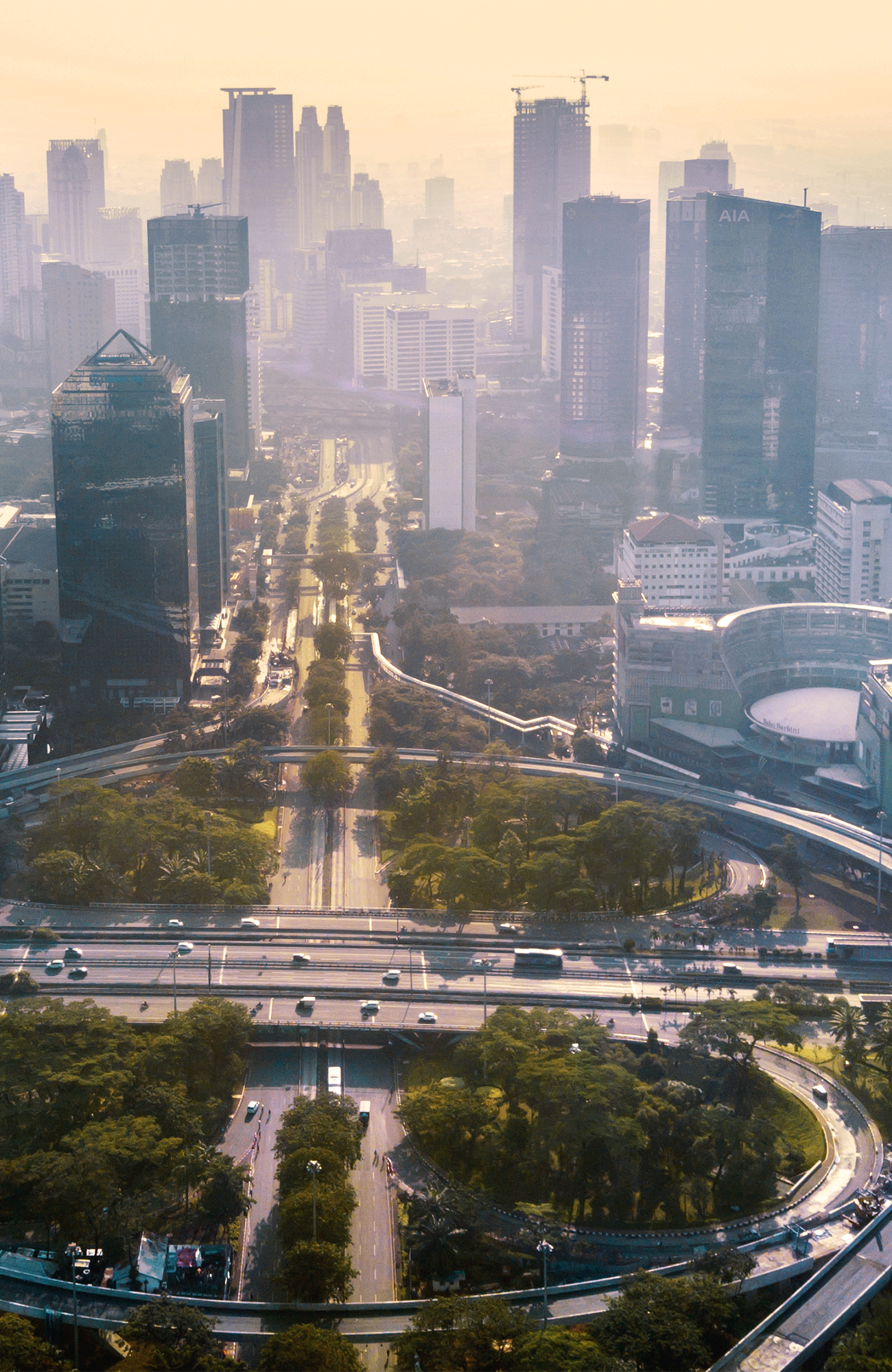 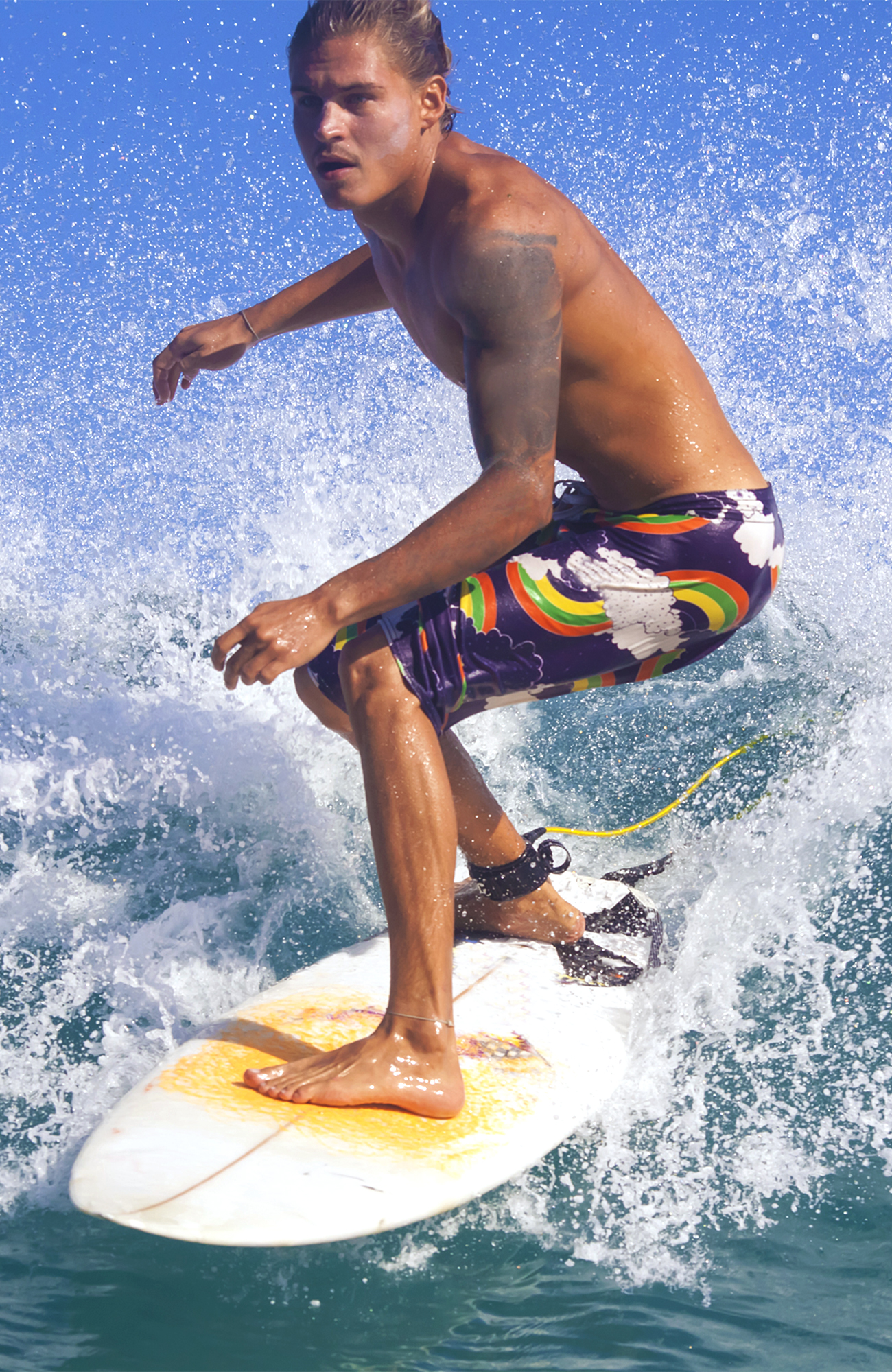 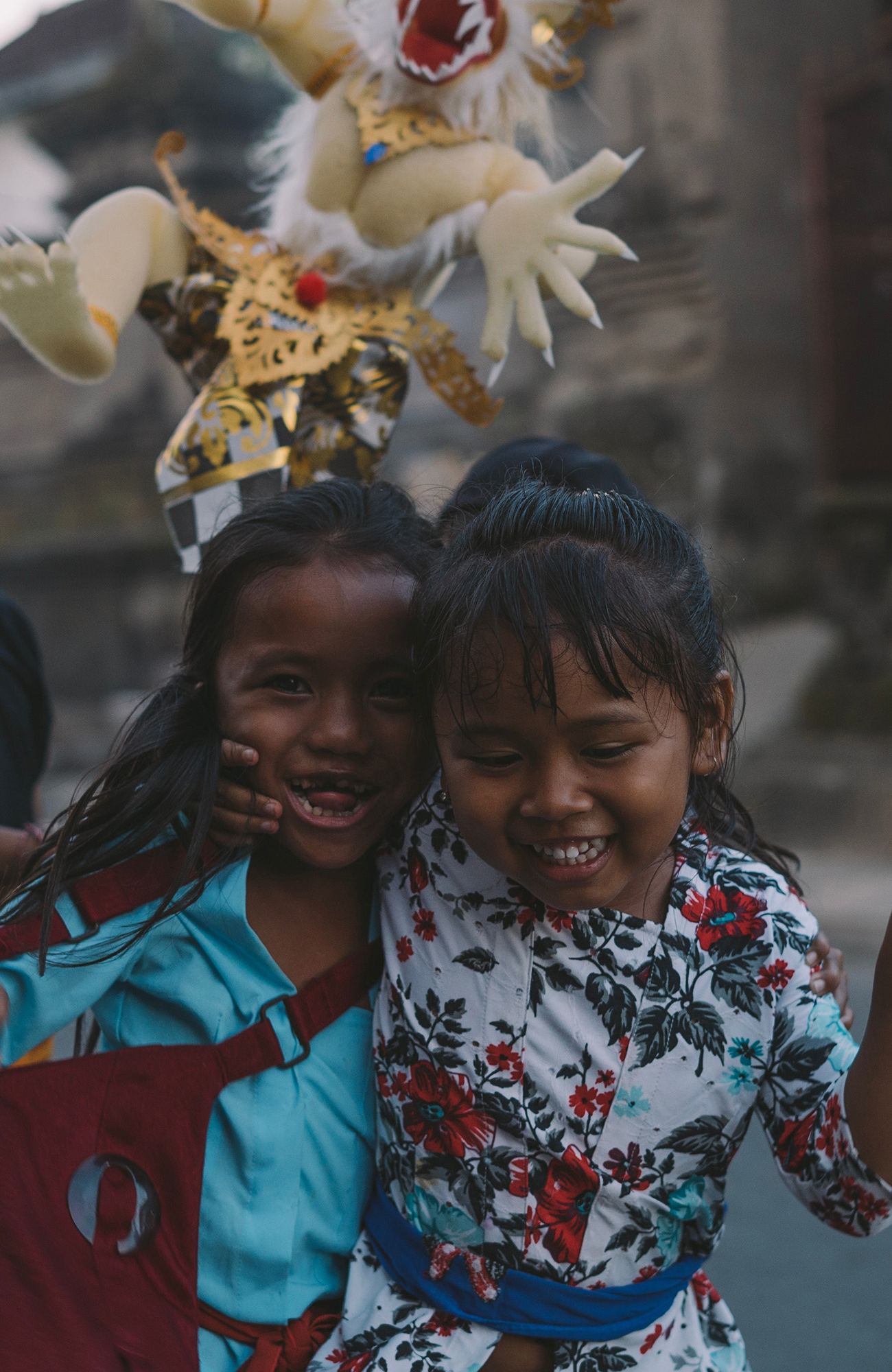 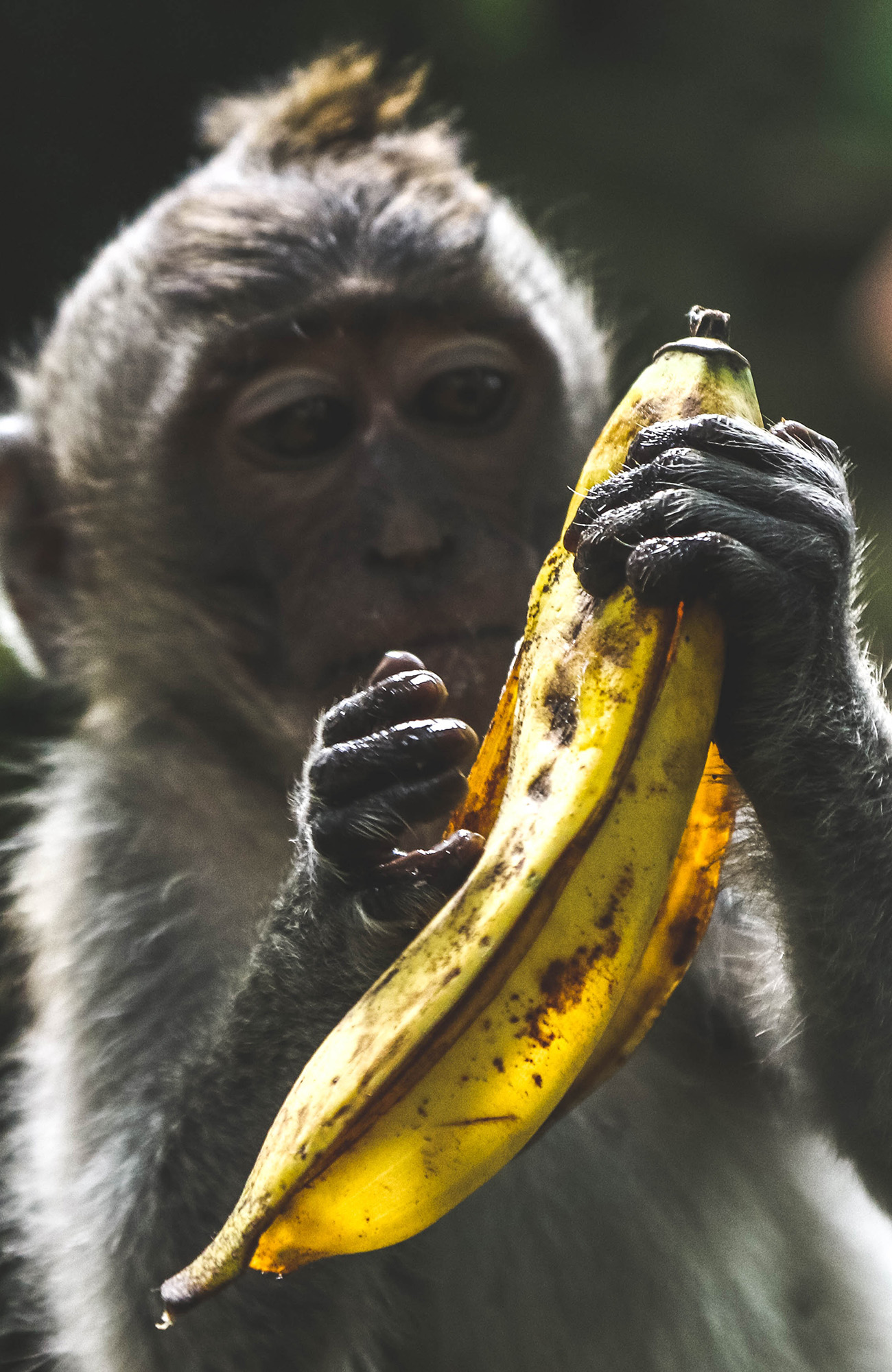 What to do in Indonesia?

Maybe you feel like you are on a vacation, but you are actually a traveller - and travellers need to be stimulated! Check out some of the activities available in Indonesia.