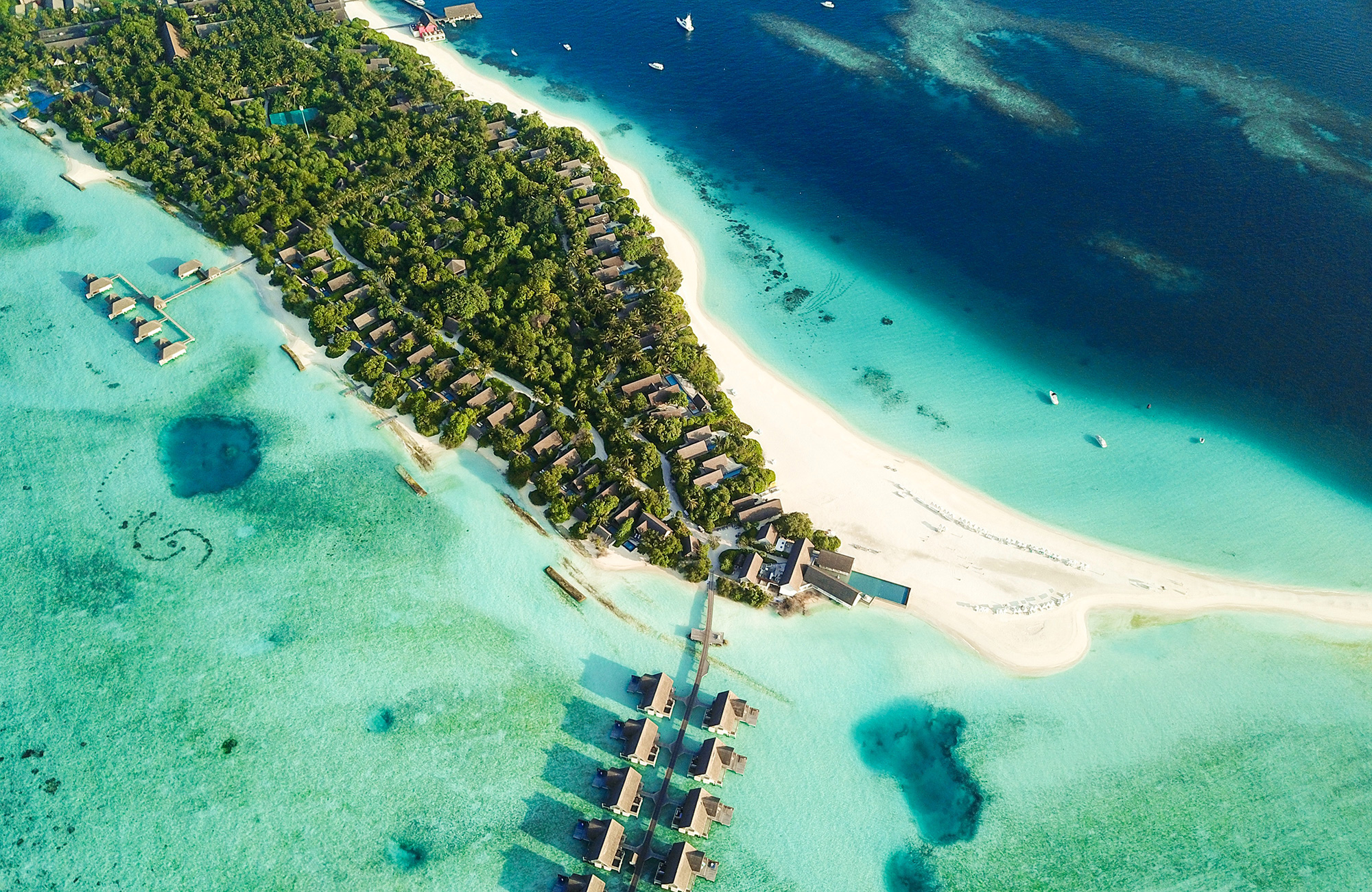 Travel to the Maldives - paradise for real

The Maldives is irresistible with its white beaches, turquoise sea, blue lagoons, colourful marine life and many palm trees. With a temperature of around 30C all days of the year, the Maldives is a dream come true at any time. Tasty cuisine, extremely friendly staff everywhere, and tons of relaxation opportunities makes this country worth visiting at least once in a lifetime. You can also go island hopping between the islands of the Maldives.

Maldives has the most beautiful tropical islands in the world. Tourism as an industry, came to the Maldives only in 1972 and has been growing fast. It is regulated by the government for a good reason. Once people discovered this amazing paradise it became one of the most celebrated destinations. Nowadays, tourism is the main source of income, well ahead of the traditional fishing sector that still is the main occupation of the locals. On the madlives you can enjoy great diving, snorkeling or delicious local food. Seafood, mainly tuna, is the most prominent element of the Maldivian cuisine. Arabian, Indian and oriental tastes have given their flavour to local dishes.

Male, the capital city of the Maldives, is one of the smallest capital cities in the world. You can visit the old bazaar area or the fish market where you can see local fishing boats “dhonis”. In the Northern waterfront there is the local market full of small stalls filled with local produce mainly from the atolls. Admire the 400-year old Friday Mosque, also called Huskuru Miskiiy. Visit the Islamic Centre, which golden dome adorns Male’s skyline. The mosque is big enough for 5,000 people and it has an Islamic library, conference hall, classrooms and offices. Mulee-aage is a one hundred-year-old palace built by Sultan Mohamed Shamsuddeen III, just in front of the Friday Mosque. Next to it is the National Museum.

As the Maldives is an Islamic country, national holidays are on Friday and Saturday, although some shops will still be open. As the islands are tourist resorts, prices are very high. In the tourist islands, you can enjoy a glass of wine in a restaurant or wear casual clothes. When visiting other inhabited islands, it is recommended to wear modest clothing, and not show too much skin. Travellers are guests and it is important to respect the culture and tradtions of the country you are visiting.

Maldives is the lowest lying country in the world, and it could disappear if the sea level rose too much. The country has announced that buying land from India, Sri Lanka and Australia is possible with tourism generated money in order to save the islands inhabitants, if worst comes to worst. You have to pay an additional 10 dollars when leaving the country as “leaving money”. The Maldives is planning to become carbon-neutral using only solar and wind power within a decade.

Where are the Maldives?

The wonderful Maldive Islands are a small islands group, well out in the Indian Ocean. 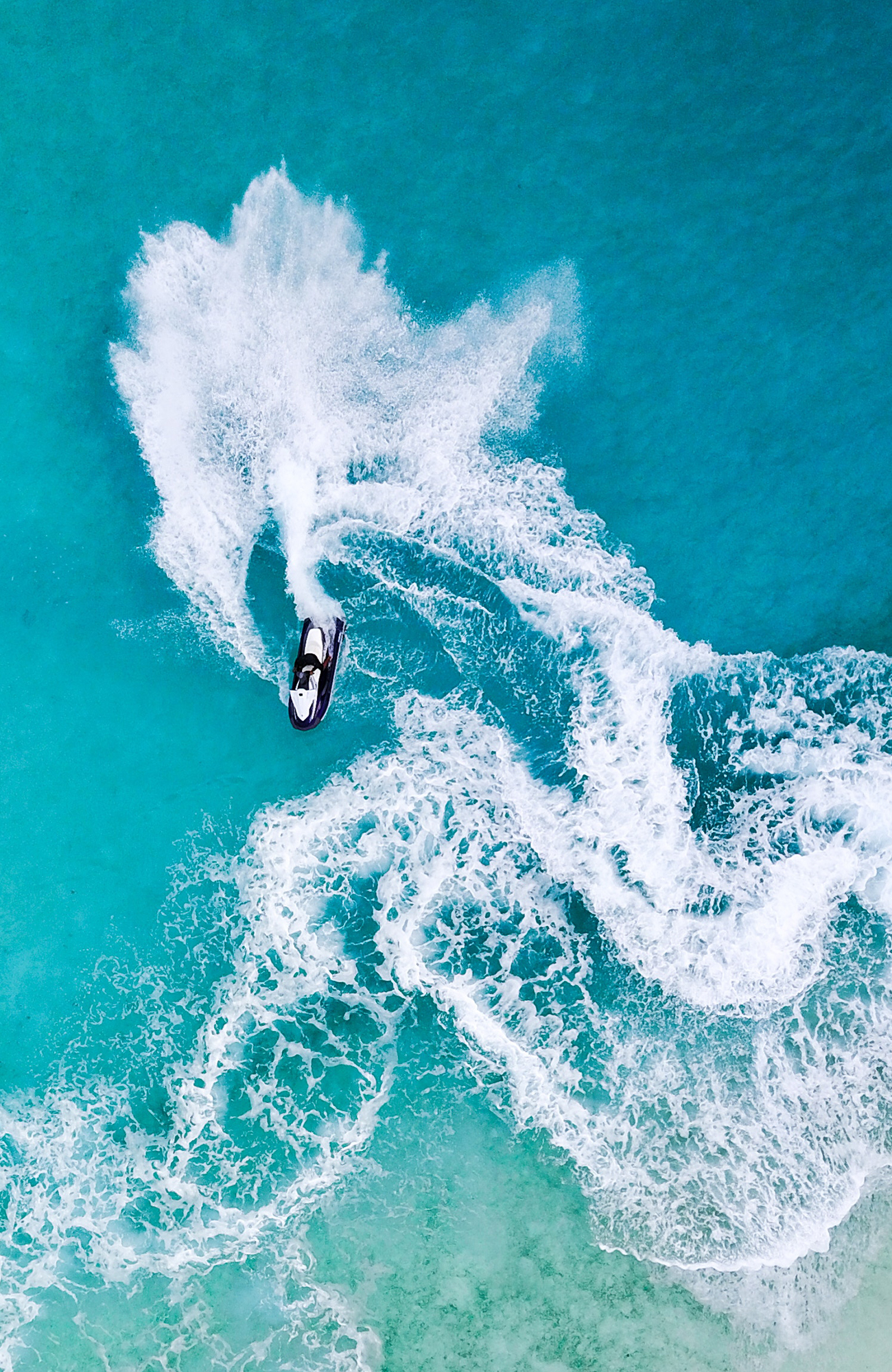 What to do in the Maldives?

Even if you just went to the Maldives to soak up the sun on the beautiful beaches, you might want to check out some of the awesome activities available!

Diving in the Maldives

Sailing in the Maldives

Yoga in the Maldives

Want to know more about the best way to see Maldives?

Whether you're planning a specific trip here or you're dreaming of a longer trip with Maldives as one of the stops on your itinerary, we can give you some helpful tips.