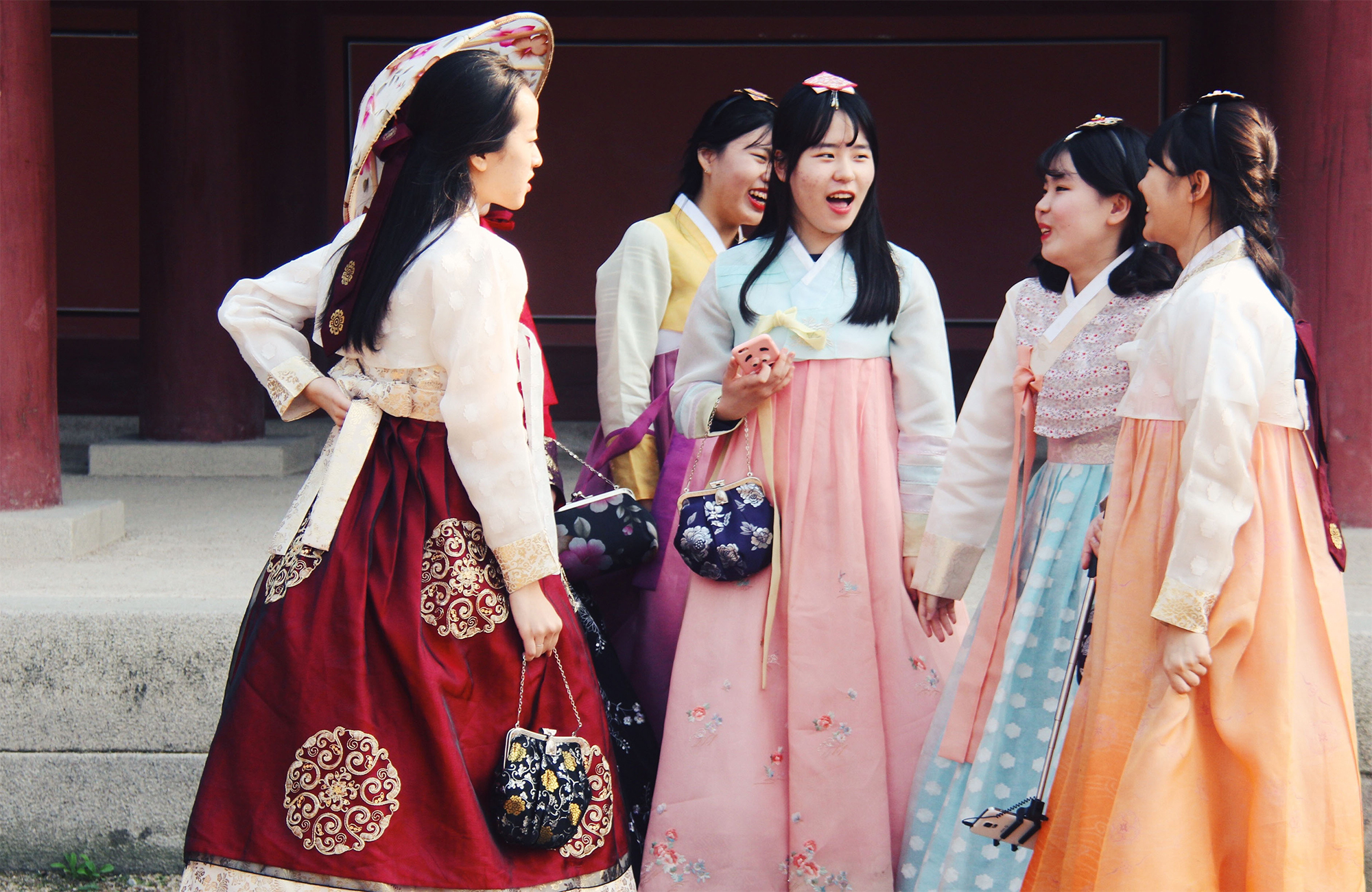 Travel to South Korea - an untouched piece of Asia

South Korea is an excellent destination on your trip around the world. Enjoy a few days in Seoul, visit the border between North and South Korea and travel to the beaches on the islands of Cheongsando and Udo. South Korea has temples, hot springs, national parks and in winter you can ski. Especially on a round trip in South Korea, you'll get under the skin of this amazing and fantastic piece of Asia.

What can I do in South Korea?

South Korea offers a lot more than YouTube sensation “Gangnam style". It has a rich history and culture, but at the same time it one of the world's most modern countries. The capital, Seoul, is one of the largest cities in the world and home to a mix of advanced architecture and traditional temples. Here you will find an endless list of subcultures and get a rich chance to dance along to some K-pop or indulge yourself in one of South Korea's favourite past times: video games!

If you want to escape the metropolis, head into the countryside to find amazing scenery, national parks, and historic landmarks. Seek out the beautiful beaches and hot springs or go skiing at one of the many great ski resorts around the country.

A big part of the South Korean mainland consists of hills and mountains and is riddled with national parks. Along coastline, you will numerous beautiful islands. Don't miss Jeju Island (Cheju-do) and walk through the world's longest lava tube Manjanggul.

Find deep forests, giant waterfalls, mountains, thundering rivers, white sandy beaches and temples from ancient times in Soraksan National Park on the east coast. If you can't get enough of the National Parks, check out Hallyo Haesang with its breath-taking coastline and the crystal-clear waters surrounding the mass of small islands. For the culture-seeker we recommend you make a stop at Popchusa (in Songnisan National Park). It is one of the largest and most fascinating temple areas in all of South Korea.

The beaches on the north-eastern coast around Samch’ok are incredibly beautiful. Some of them consist of rock formations and stone, while others are covered in white sand. And did we mention that the area has excellent seafood restaurants? For a change of pace, take a dip in the hot springs around Tongnae and the beach area Haeundae close to Busan, where they say the hot springs have a healing effect!

Be a foodie in South Korea

You might have heard of Kimchi, a mix of vegetables (often cabbage) in a tasty mix of chili, garlic, and ginger, that has been fermented. We really recommend you try it out - it has its reasons for being popular all over the world. South Korea is known for its kitchen, which includes many exciting and flavourful dishes with traditions dating hundreds of years back.

South Korea on a map

South Korea only borders North Korea and is otherwise completely surrounded by bodies of water: The Yellow Sea, the East China Sea and the Sea of Japan. 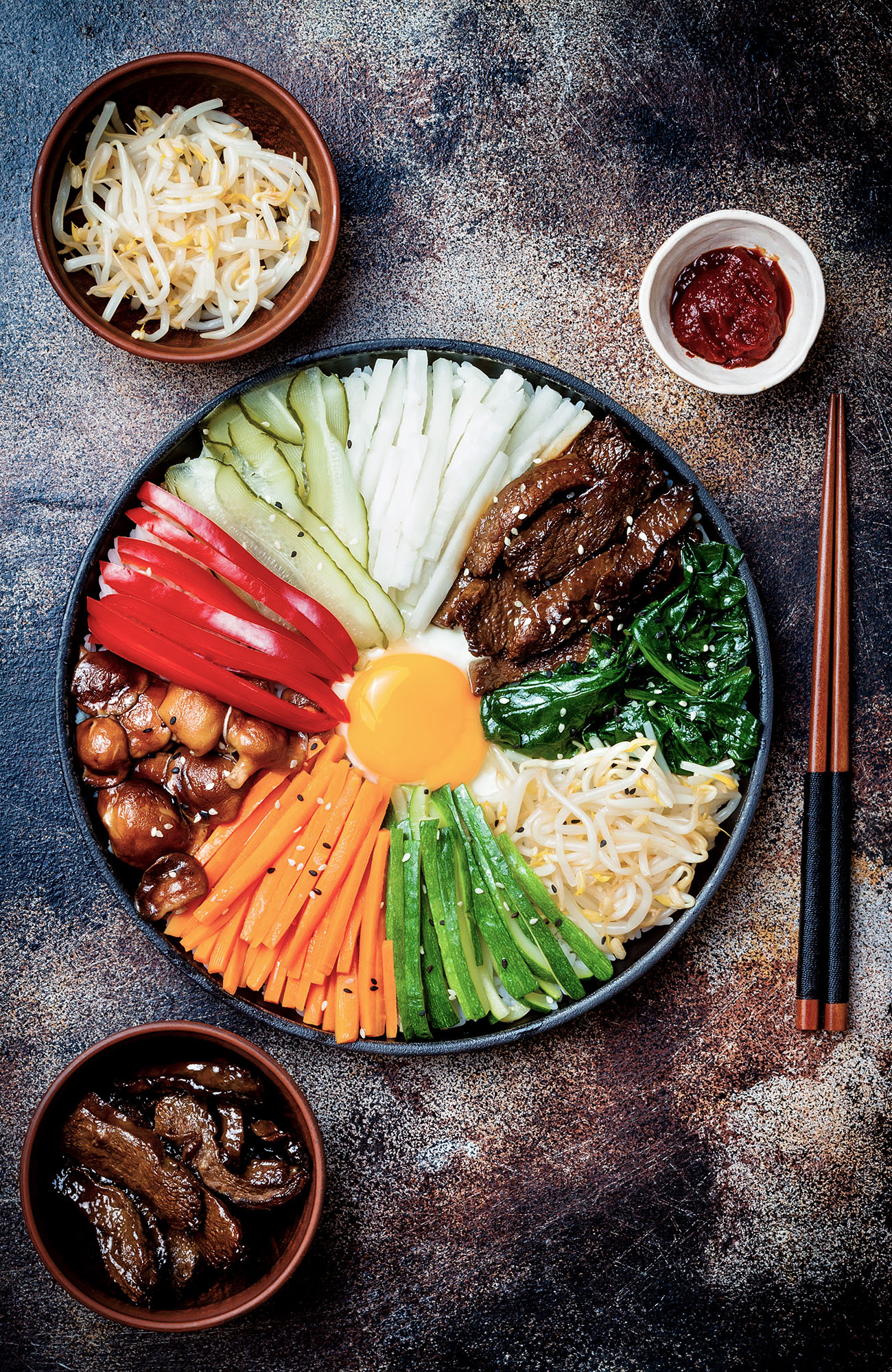 Want to know more about the best way to see South Korea?

Whether you're planning a specific trip here or you're dreaming of a longer trip with South Korea as one of the stops on your itinerary, we can give you some helpful tips.