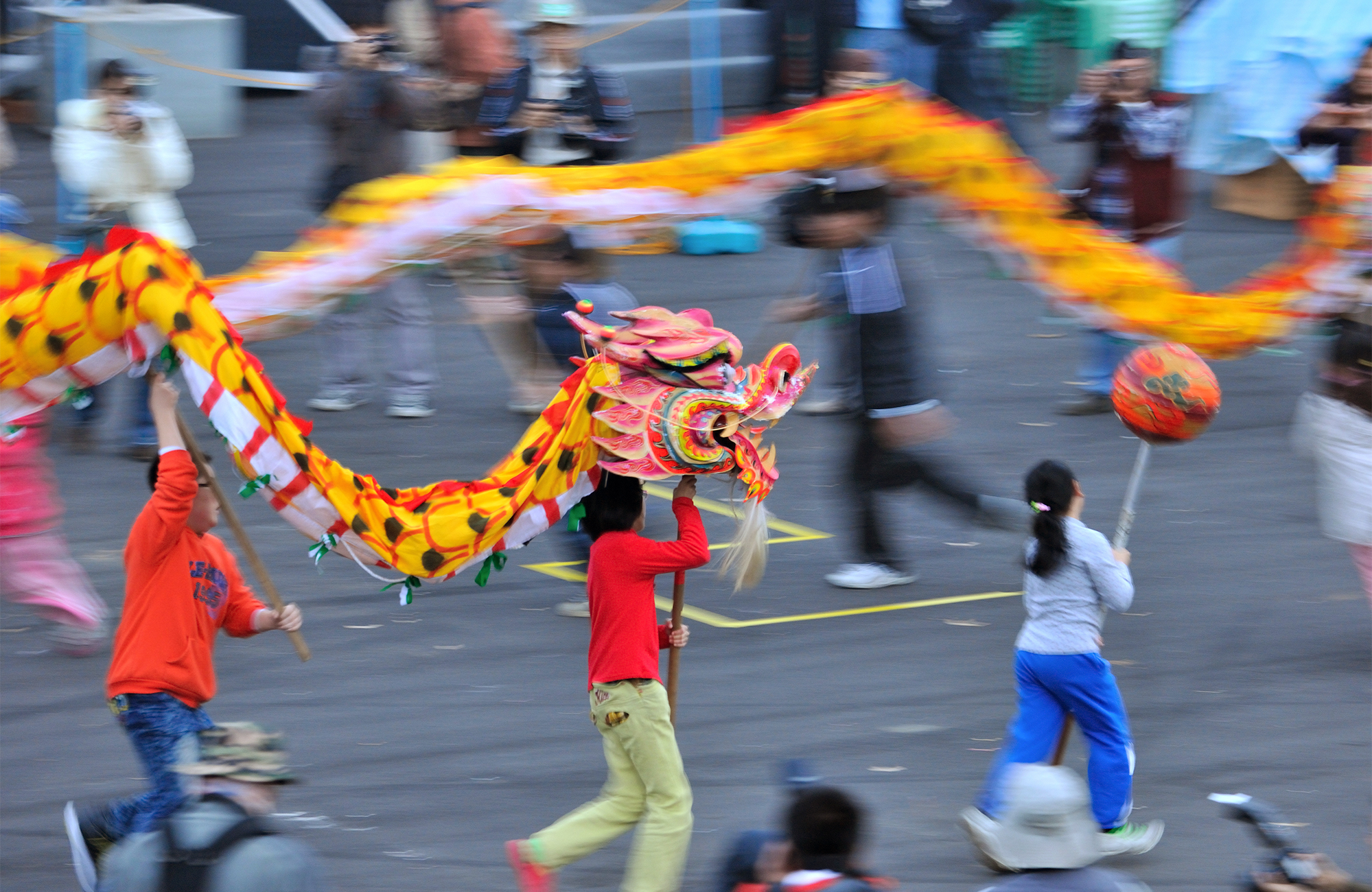 Travel to Taiwan - all the best from Asia

Some people travel to Taiwan to practice Taoism, Buddhism, or one of the many other religions that flourish there. Some go to sample the delicious cuisine and then some go to buy the latest computer gadgets. Taiwan is not a usual tourist destination, though the country offers everything that tourists seek: nature, culture, and welcoming people.

Lots of people and variety

With 23 million inhabitants in an area the size of a small U.S. state, Taiwan is one of the world's most densely populated countries. However, the majority of the population is clumped together in big cities, so Taiwan still maintains a great deal of unspoiled nature. The country's mountains, crystal clear lakes, and hidden waterfalls make for good hiking and camping spots. Travel along the windswept coasts with views of rocky landscapes and deserted sandy beaches.

The best time to visit Taiwan is outside of hurricane season. From mid-August to the beginning of October, large, low pressure storms form over the island. Once this happens, there is a high hurricane risk. Days before the storm, the low pressure sucks away all of the clouds and the weather becomes sunny and clear. This is appropriately referred to as "Hurricane weather". Approximately every four years, the hurricanes in Taiwan are extra strong, with wind speeds of up to 160 km/h.

The political relationship between China and Taiwan remains tense and unresolved. After World War II, China's Nationalist Party lost to the Communists and fled to Taiwan where they established a repressive military dictatorship. Due to the fear of Communist underground activities in Taiwan, the dictatorship was maintained until 1987. After that point, the society was free to once again speak Mandarin, practice their traditional religions, and openly discuss any topic. More and more, people now define themselves as Taiwanese, rather than as Chinese third generation immigrants. This is mainly due to the fact that the Taiwanese people were separatists. Even today, China does not recognize Taiwan as its own country.

Taipei has an ultra-modern façade built around a framework of ancient Chinese traditions, which makes a visit to this town with millions of inhabitants very interesting. The traffic, the crowds of people, and the jungle of neon signs, give the city a hectic atmosphere. However, the increasing number of cozy Western cafes and shiny shopping malls soften up the stress of the city.

Many of the statues of the Chinese dictator chaing Kai-shek have been removed, but the bombastic Kai-shek Memorial Hall still stands. Here, you can learn everything about the dictator and go for a stroll in the park.

Taiwan is also known for its excellent cuisine. At Taipei’s crowded night markets, you can find the best food at the cheapest price. Pamper yourself with fresh fish at the Miaokou Keelung Night Market or experiment with stinky tofu at the big Shilin Night Market.
Also, be sure to visit Longshan Temple, Taiwan's equivalent of the Forbidden City in Beijing. It is a 'must see' for any traveller visiting Taipei.

Lugang was once a prosperous trading center, which is obvious when you see the city's ornate temples, traditional buildings, narrow alleys, and beautiful gates. Of the many beautiful temples there, Longshan and Matsu are the most impressive. Remember to wear socks, as you will have to take off your shoes several times a day when visiting temples or small town tea houses.

Spend a few days driving along this scenic highway that takes you over rocky mountains, through traditional fishing villages, and past hidden white sandy beaches. During your journey, you can camp close to the water and enjoy Taiwan's most beautiful views. You can also drive along Highway 9, which runs parallel to the 11 further inland between rocky mountains.

Taiwan's largest and most visited natural attraction is the Taroko Gorge on the east coast. Here, the landscape rises from sea level up to 3800 meters high. That is steep! Taroko Gorge is a 20 kilometre crevice that splits the rocky landscape. there is a rapid river running through it, as well as beautiful waterfalls and tranquil Hot Springs around it. This gorge is located in the Taroko National Park, which offers many beautiful walks through the diverse nature and small villages. End the day with a relaxing swim in the beautifully situated Wenshan Hot Springs.

Want to know more about the best way to see Taiwan?

Whether you're planning a specific trip here or you're dreaming of a longer trip with Taiwan as one of the stops on your itinerary, we can give you some helpful tips.