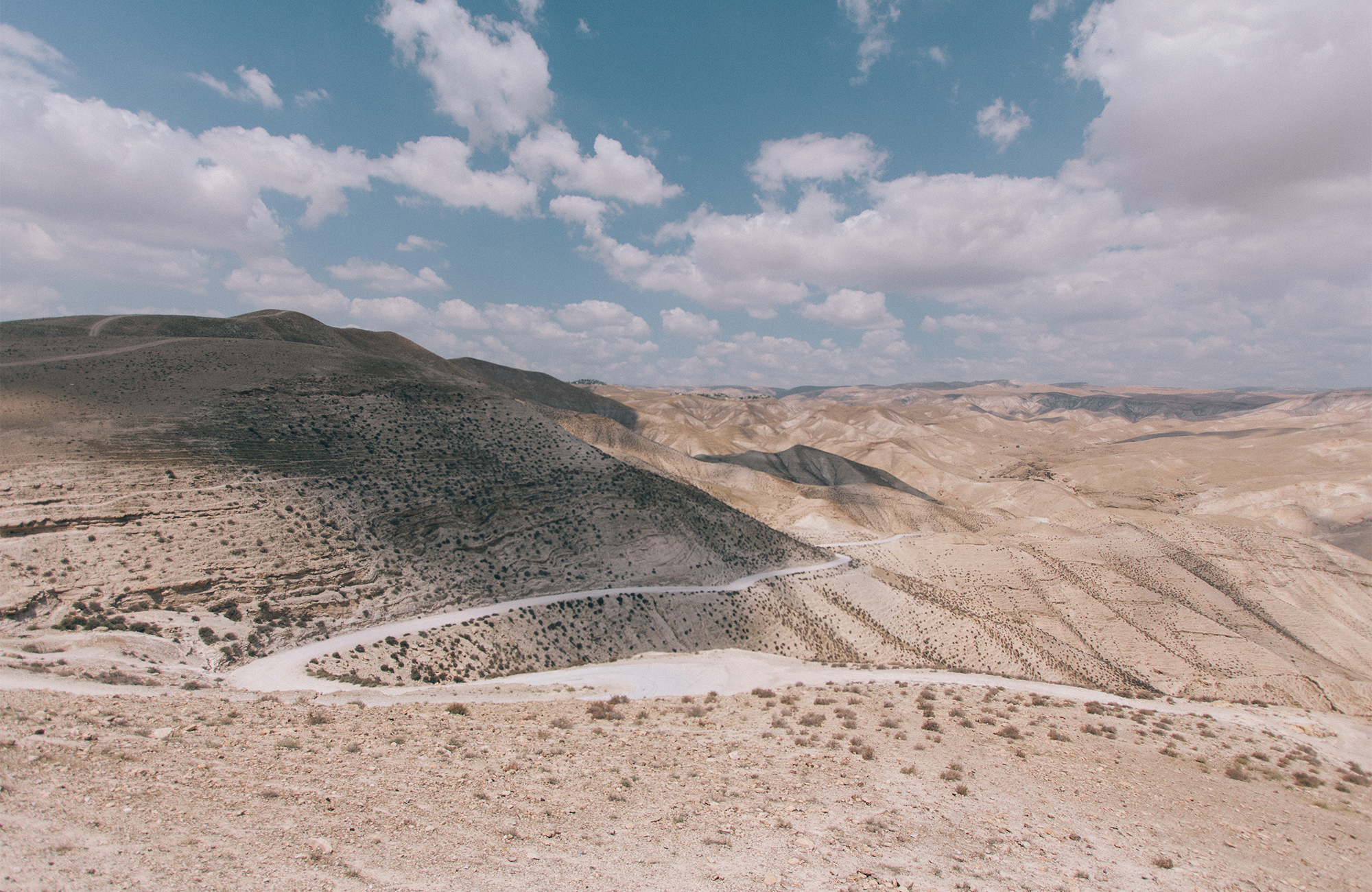 Travel to Israel - A classic in the Middle East

Israel is a notorious destination in the Middle East thanks to the nation's dramatic history and background. But at the same time, it's an extremely fascinating place thanks to the very same history, its religions and as a centre of biblical history. And Israel is so much more than that. But the Holy Land, Israel, also offers more than history and religion; lively, fun-loving cities, beach life and nightlife, diving opportunities and fascinating deserts and an exciting street life.

Israel's capital, Jerusalem, is seemingly a typical Arab and Middle Eastern, sand-coloured city. Here, Christianity and Judaism were born, and people travel to Jerusalem to see the Wailing Wall, where the Orthodox Jews say their daily prayer. It was also in Jerusalem, the Prophet Muhammad ascended through the seven heavens. So, Jerusalem also has great significance for Muslims who come here to visit the Al-Aqsa Mosque and the so-called Dome of the Rock, while Christians come to Jerusalem to see the Via Dolorosa, on which Jesus walked before he was crucified.

Whereas Jerusalem is Israel's sacred and historical city, Tel Aviv is the country's party and seaside destination. If you travel to this part of Israel - and there is a good chance, since the country's main international airport is located here - you will find a terrific nightlife, lots of young people dressed very fashionably, and plenty of great shopping.

It's the old, picturesque town of Jaffa, which constitutes the centre of Tel Aviv, and it is precisely here you should sit on a sunny terrace at one of the cafes. When the day ends, and the sun slowly starts to go down, the city’s promenade is the right places to be. Have some wine and enjoy the sunset over the Mediterranean Sea as the day turns to night, and slowly let yourselves be seduced by Tel Aviv's inspiring and amazing ambience.

You should definitely try to float on the Dead Sea, which isn’t actually a sea, but a lake. This strange sea is simply something special, and one of the highlights of the entire Middle East. You won’t actually believe it, until you have tried: You will easily float on top, like were you on a cloud. The phenomenon is due to the large salt reserve which is ten times higher than in the real ocean. The Dead Sea is also known for the healing effect that the salty water is said to have on the body and mind.

The Judean Desert, in Northen Israel is where you can go desert trekking. The desert s not overrun by tourists and offers one amazing view after the other; The desert landscapes are constantly changing, and you certainly will not get bored. Not far from The Judean Desert you'll find the oasis of Ein Gedi, where you can cool off in the refreshing lakes and waterfalls.

Your trip to Israel should also entail a meeting with the historic city of Acre, one of the oldest in the world. Here, you'll get an authentic 1001 night-feel in the city's narrow streets, secret alleys, old cellars and picturesque houses. Acre's authentic atmosphere, quiet and quaint cobbled streets, beautiful architecture and not least the impressive views of the Mediterranean makes this city one of the most enchanting stops on the journey to Israel.

Israel, also known as the Holy Land, is a Middle-Eastern country on the Mediterranean Sea. It is a part of the Palestine Region, causing conflict at times.

Want to know more about the best way to see Israel?

Whether you're planning a specific trip here or you're dreaming of a longer trip with Israel as one of the stops on your itinerary, we can give you some helpful tips.

Reach out for more info