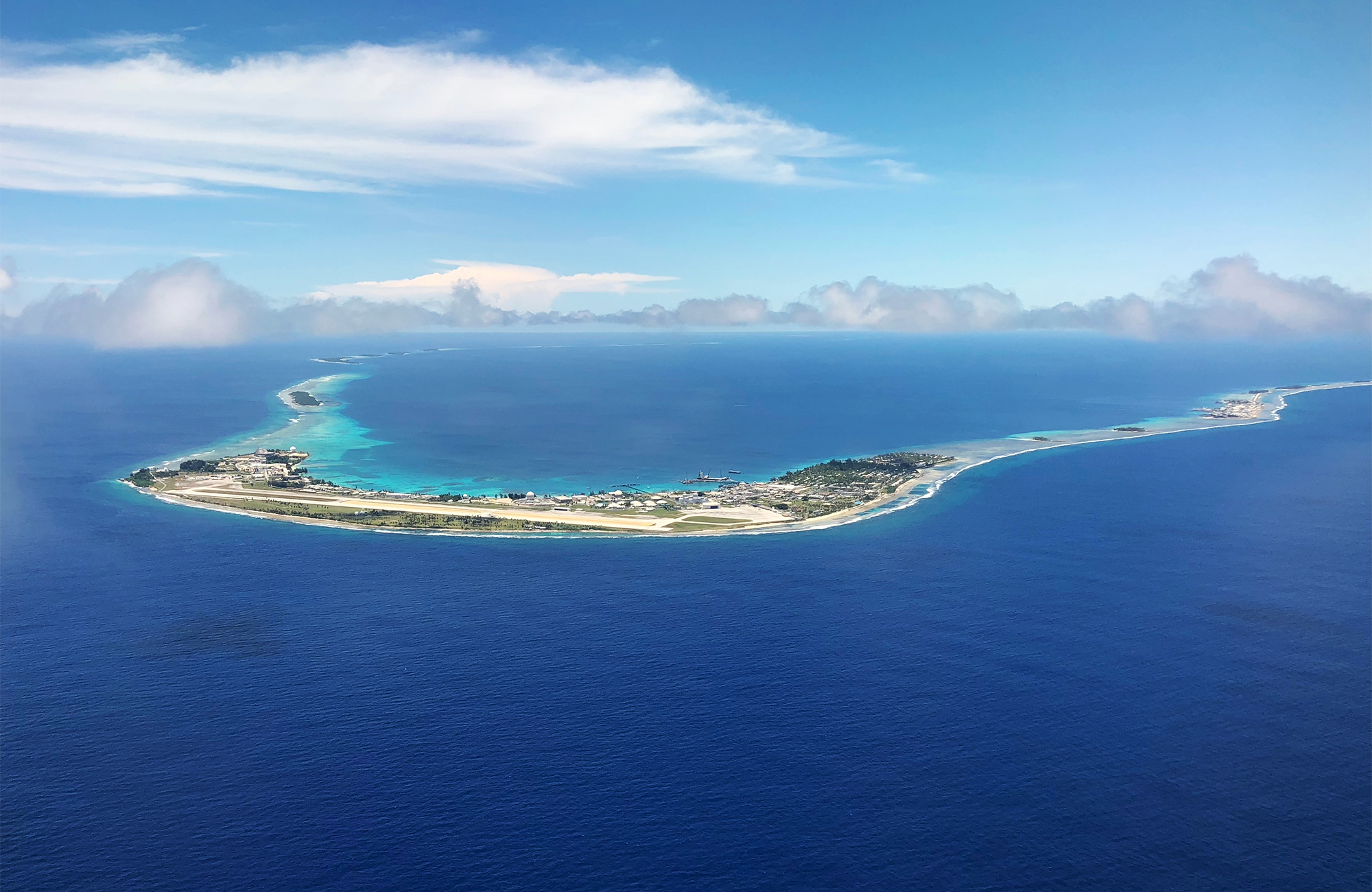 Travels to Marshall Islands - Turquoise water and a story to tell

In the Western Pacific there is an archipelago, which had a visit from far away in 1788. The British explorer John Marshall went ashore. He mapped the islands and later they were named after him. A trip to the Marshall Islands offers salty sea breezes, bright sun, diving opportunities and white sandy beaches with swaying palm trees.

The Pacific islands are divided into three groups; Polynesia, Melanesia and Micronesia. The Marshall Islands belong to the last group - which lies north of the Equator and west of the Date Line - comprised of two long rows of coral islands (atolls). The inhabitants have specialized in fishing for generations, so catching your own dinner fresh from the sea is no problem. Fish is also an important export product along with coconuts.

Majuro is the main island of the Marshall Islands. Here you can find restaurants, cinema, bank, post office, diving- and fishing tour operators, accommodation and one of the Islands' two airports. You can even find nightclubs and a bowling alley. You will not be bored on Majuro.

There are great opportunities for diving and snorkeling in the blue waves around the Marshall Islands. But there are not just beautiful fish and corals to look at. The U.S. has used selected areas around the Marshall Islands for nuclear testing in the postwar period. You can still find remains of the USS Saratogaon on the seabed off the Bikini Atoll as an eternal memory of the devastation the blasts caused. It is reportedly the only aircraft carrier wreck in the world that can be explored with regular sports diving equipment.

The Bikini Atoll is on the UNESCO world heritage list  because it represents the dawn of the nuclear age. But the island is also known for something more "uplifting" -  the two-piece swimsuit the "bikini" is named after the island.

Want to know more about the best way to see Marshall Islands?

Whether you're planning a specific trip here or you're dreaming of a longer trip with Marshall Islands as one of the stops on your itinerary, we can give you some helpful tips.