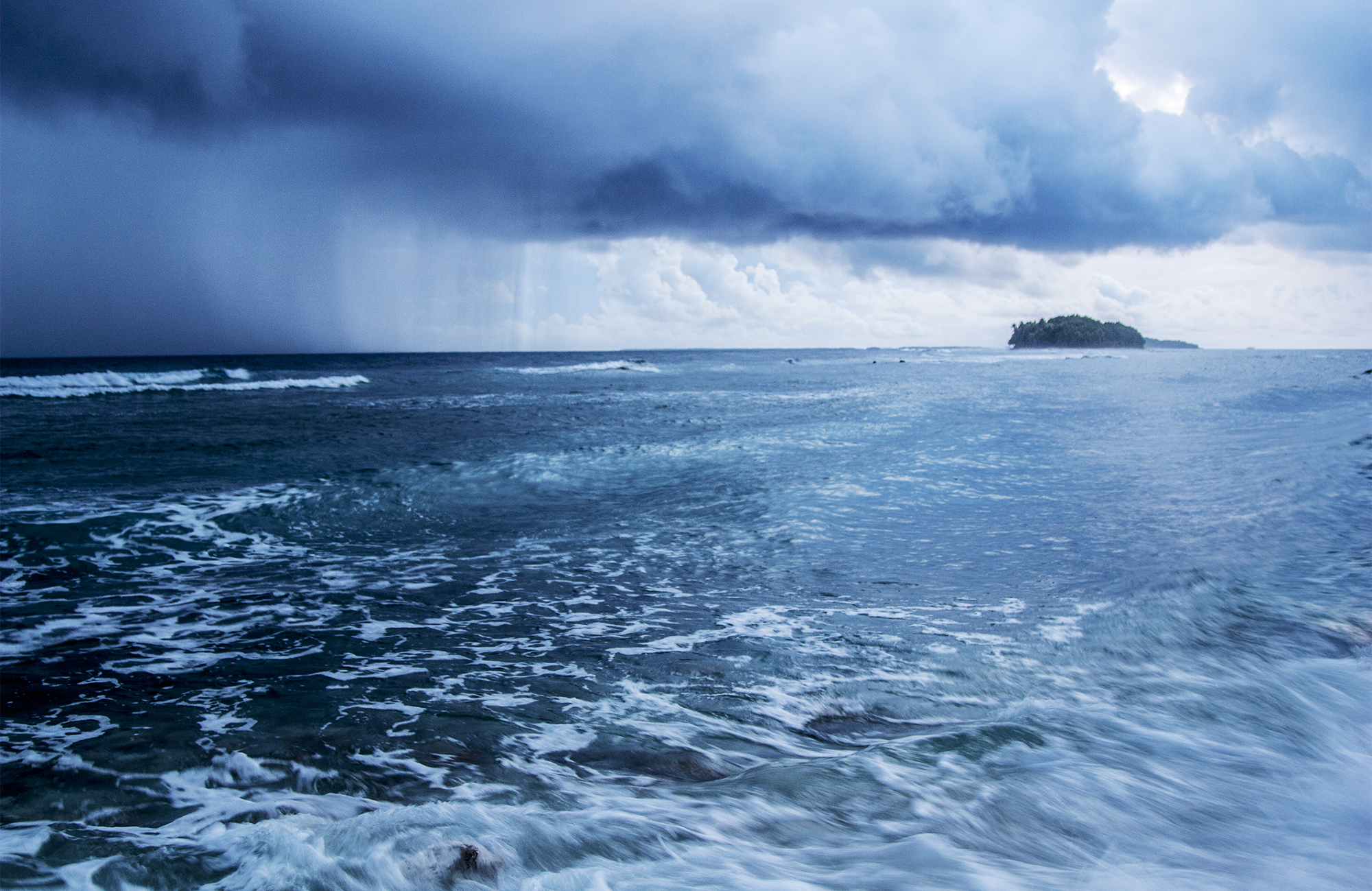 Travels to Tuvalu - experience the country before it dissapeares

Tuvalu is one of the world's smallest and lowest lying countries. It stretches over approximately 25 km2 surface and consists of nine atolls and islands, surrounded by the blue waves of the Pacific. The coral atoll Funatufi is considered Tuvalus capital. If you travel to Tuvalu, unique experiences in the best Robinson Crusoe style will be waiting for you.

If you want to experience Tuvalu, there is no reason to wait too long. Climate scientists argue that Tuvalu could be the first country in the world to be engulfed by the ocean, if the development caused by global warming is not reversed. According to recent studies showing that the ice at the poles are melting twice as fast as previously estimated, there is a danger that the small island states may be gone already in about 40-50 years.

Losing this country would be a shame because Tuvalu is really something special. The lifestyle is relaxed - there is no stress, and the islanders are known for their nice long siestas in the shade. There are about 11,000 residents on Tuvalu. Many of them live on the main island of Funafuti. Due to lack of tourism here, you will quickly become a familiar face when you visit the country.

In Tuvalu there are plenty of opportunities for scuba diving, snorkeling and fishing. If you go on a boattrip to one of the other small atolls, you can also find lagoons, special salt-tolerant plants and breeding habitats for birds. These atolls are untouched by civilization and you will feel like a true Robinson Crusoe there. But you must be patient. It's not a problem finding out when the boats depart, but you can never be certain about getting back in time - either because of an unexpected storm or due to one of the very frequent technical problems on the boats.

Picnic at the airport

The airport plays a relatively big part in the small island kingdom. It is used for many activities in the daily life of the Tuvaluans. People often eat lunch or dinner on the runway because there are only a few flights coming in every week. A fire truck is used to clear people off the runway when a plane arrives.

Want to know more about the best way to see Tuvalu?

Whether you're planning a specific trip here or you're dreaming of a longer trip with Tuvalu as one of the stops on your itinerary, we can give you some helpful tips.