Studying at college in Florida was my perfect choice

"I always wanted to study in a warmer climate."

"After high school, I knew that I wanted to attend college in the States but I didn’t know where to go." Yael from Sweden has studied at college in Florida for one semester. This is her story and inspiration for you. Get a good advice about how you can become a college student in Florida at Hillsborough Community College.

Hillsborough Community College- The perfect choice for me

I’ve always wanted to live in a warmer climate so Florida sounded tempting. I attended about all of the KILROY fairs with my dad and met a spokesperson from Hillsborough Community College, Ashley, several times. Hillsborough Community College seemed like a perfect choice. It is cheap (compared to other colleges in America), it is located in the Sunshine State Florida, and it has student housing apartments right next to campus.

How I got into college in Florida

I sent all the documents needed and KILROY helped me every step of the way. Finally, it was time to move to Florida. I moved into a two-bedroom apartment with a girl who ended up becoming one of my best friends. We had a shared living room, kitchen, and washer and dryer, and we had our own bedrooms. The apartment was great, clean, and very spacious. The school went great and I got a lot of help from the staff at the international office. I was planning on majoring in Economics but I quickly changed my mind and my major to Environmental Science instead. The plan is to study two years at Hillsborough Community College and then transfer to a university in USA.

A typical day as a college student in Florida

A typical day for me could be to go to my classes during the day and then studying in the school library after class. I have lunch with some friends and after the school day, we hang out by the pool or play volleyball. During the days we have off, we go to the beach, go for hikes, go to the mall, go kayaking, or I volunteer at an animal shelter. I’ve also gone to a few concerts in Tampa and seen Steve Aoki, Krewella, Twenty One Pilots and more. 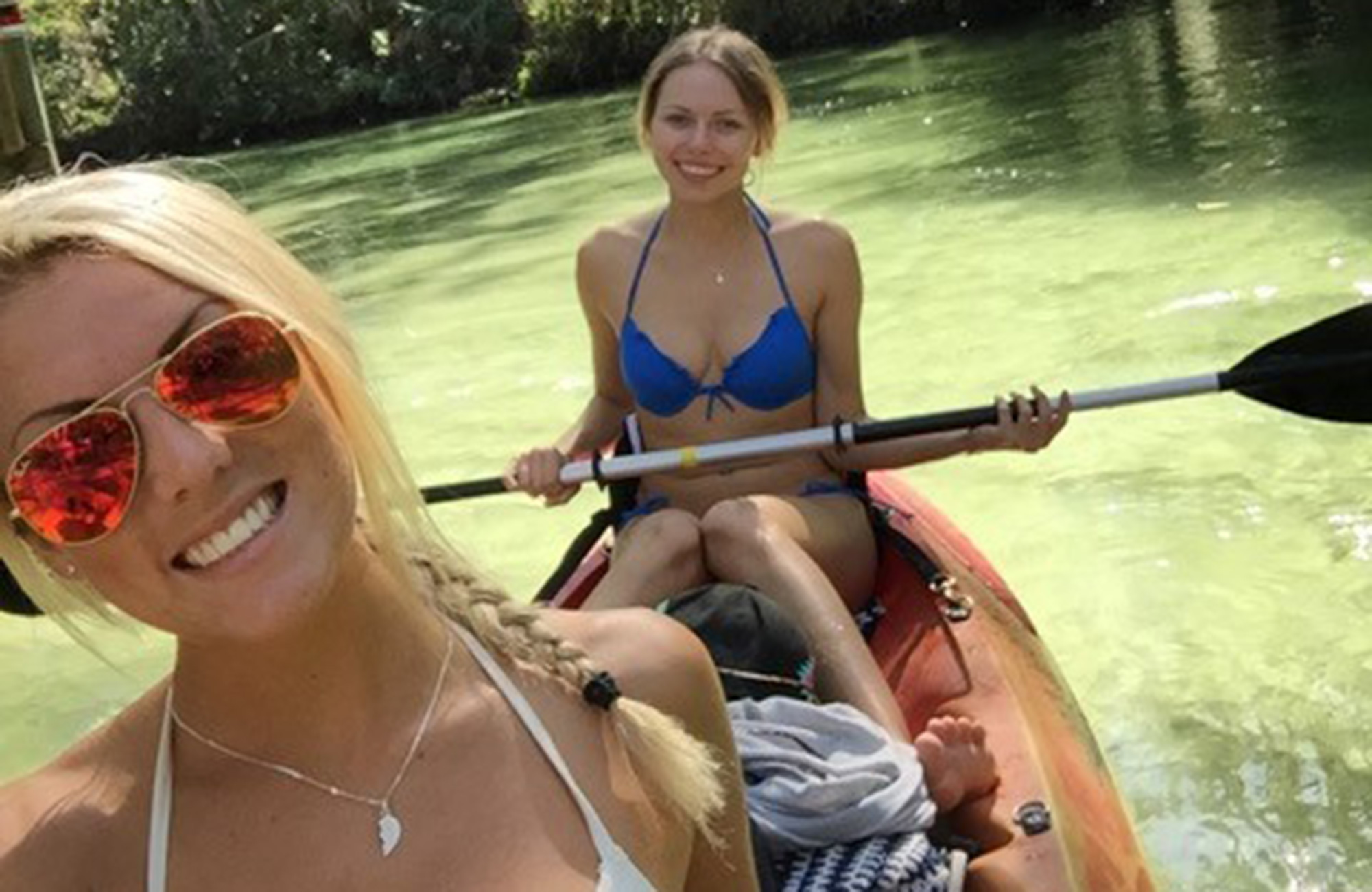 Magical trips all over the US

I have gone on several trips since I got to the States, which is one of my favorite things about living here. One of the first ones was to Orlando, where we went to Universal Studios and one of their outlets. I was also invited to celebrate Thanksgiving with my roommate and her brother, who has become my boyfriend. His family lives in Pennsylvania, which reminds me a little more of Sweden. I have gone back to Pennsylvania several times since, and one of the times we went to a festival called Firefly, which was an amazing experience. I went with my boyfriend’s family once to a wedding in Portland, Oregon, which was magical. 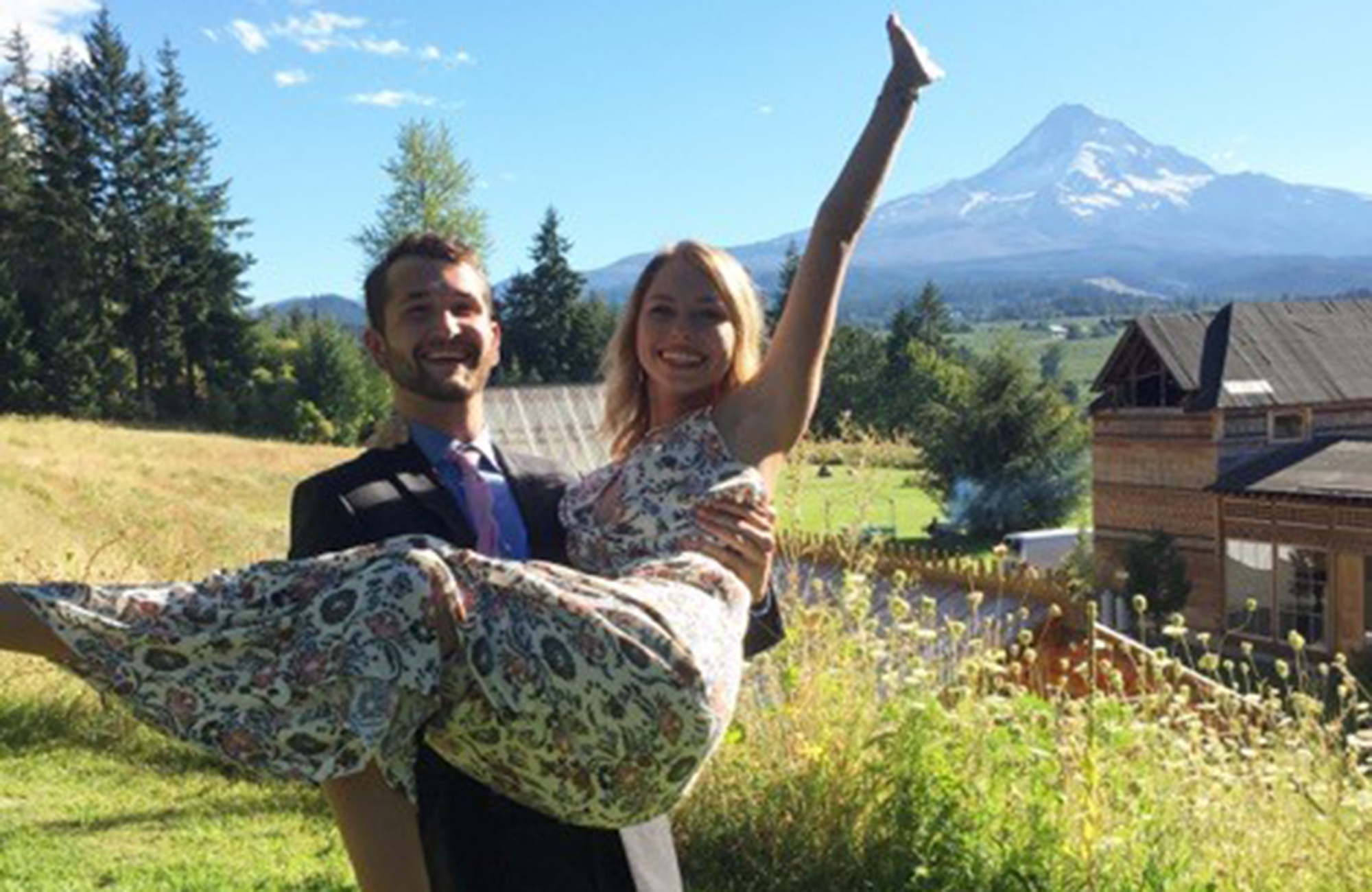 The last trip that I took was to Arizona, where we visited the Grand Canyon. People are right when they say that there are no words to describe being a student abroad.

Do you dream of college in Florida, but don't know where to start?

We feel you. It may seem overwhelming and like an impossible process. That's why we're here, to help you. We take care of all of the paperwork and administrative stuff and ensure you can look forward to the time of your life in college in Florida.