In pursuit of "something different" 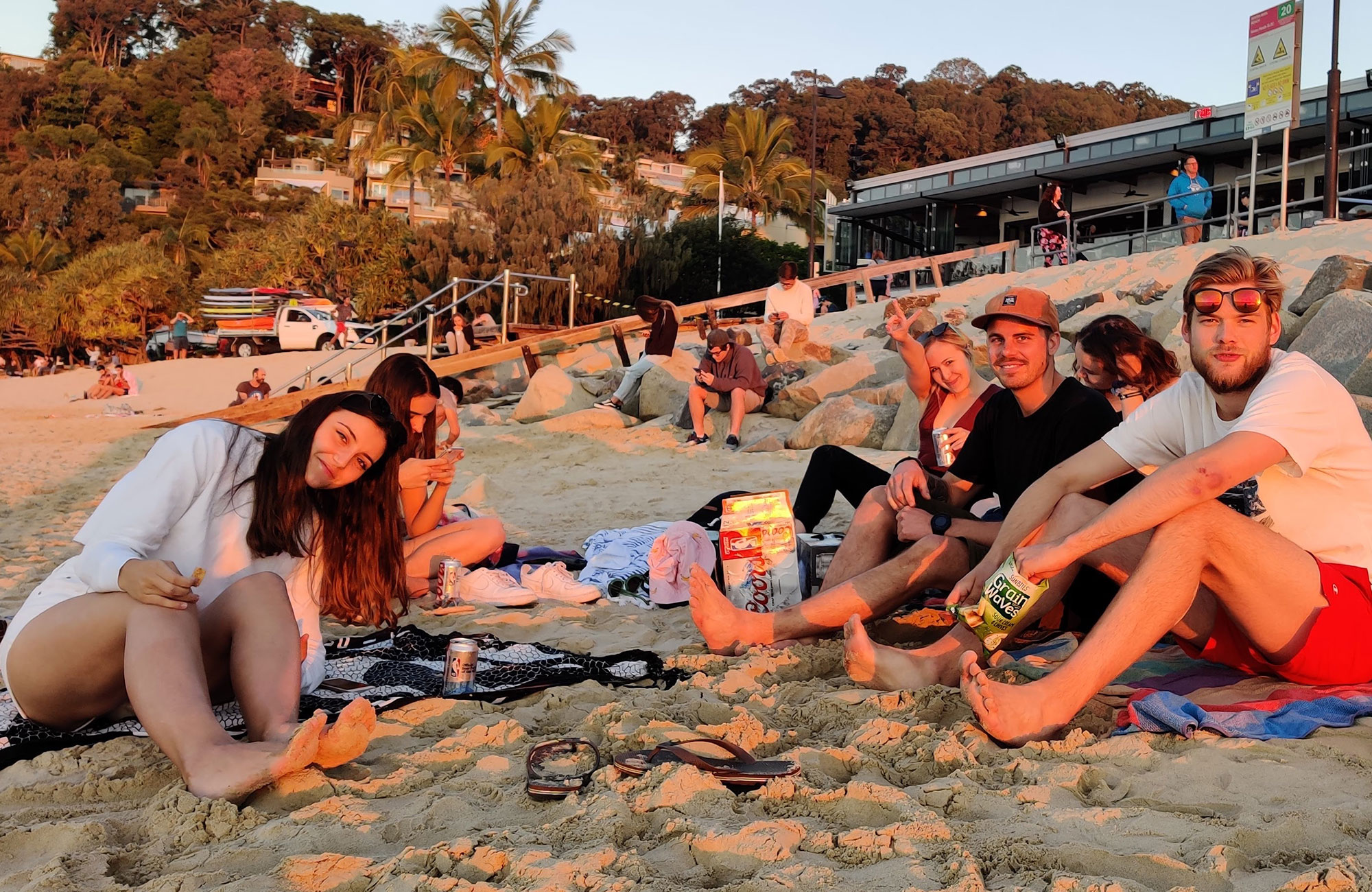 What do you do when you're stuck in life?

Well, the Swedish student Hanna decided that it was time for change in scenery. She packed her bags and moved to Australia in order to find something different than the everyday life in Stockholm she was used to.

Figuring out which path in life you want to take

Well, figuring out exactly what to do is one of the most difficult things most of us will ever experience. For Hanna it was the same. Life back home was going static, and she was getting more and more unsure what exactly she wanted to do. And that's when she took the decision to just pursue her dream about living somewhere else and try to navigate into a path that she could see herself have a future within. All doors open. And departing with an open mind.

The choice was studying business at Queensland University of Technology in Australia.

Relocating without knowing anyone

Picture yourself boarding the plane from your hometown knowing that in 25 hours you're completely by yourself on the other side of the world. That was Hanna's situation, when she back in 2019 left Arlanda Airport in Stockholm and landed in Brisbane on the East coast of Australia.

She had arranged a pickup in the airport and was taken straight to her new condo that she would share with people she'd never met before. After being awake for now more than 35 hours, she dropped off her bags and aimed for the nearest home depot to buy towels, sheets and other necessary items for her bedroom in the apartment.

The first meeting with the new roommate

When Hanna came back from her shopping, she met her new roommate for the first time. A Canadian girl was standing in the living room with her mom, and luckily the mom of her new roommate was extraordinary chatty which led to quick bonding. They added each other on Instagram and arranged a dinner the first night, and things just picked up from there. 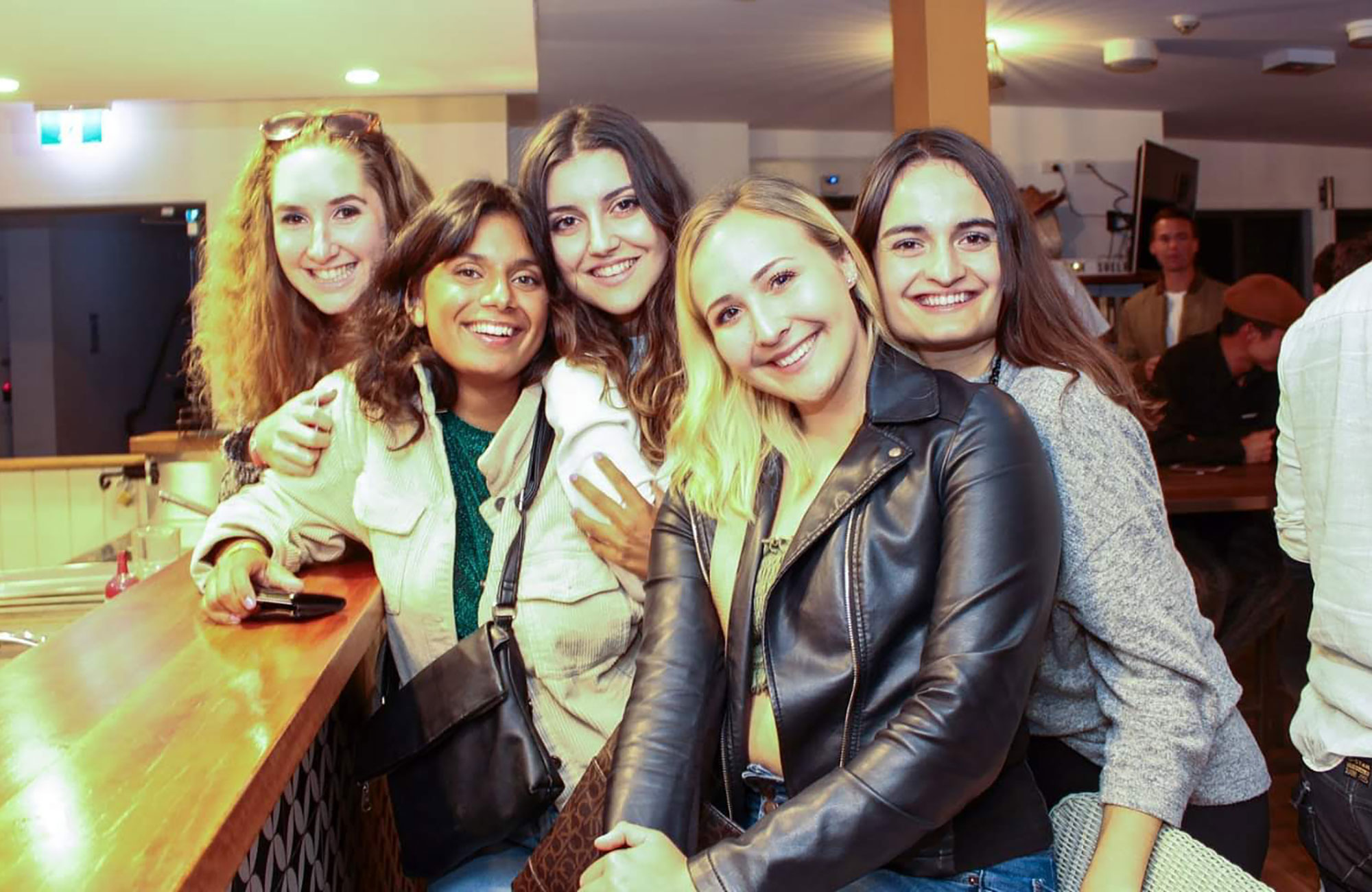 "The good thing is, that everyone is on the exact same terms. So everyone is equally interested in getting to know new people. You kind of always think you're alone, but quickly you find out that everyone has the same mission as you".

The first weeks at QUT

Hanna chose to study business at QUT, and the first weeks gave her the chance to meet international students from many different countries. Throughout the orientation week she met up with students from Sweden, Norway, Spain, France and Canada and these people would quickly form the main group for her social life the coming year in Brisbane. Of course there were other students too, but this was the main gang, as she explains it.

"We were a group of around 15 people who spent a lot of time together. We went to the beach, hung out at eachothers apartments, went hiking in the mountains and went on weekend trips along the coast." 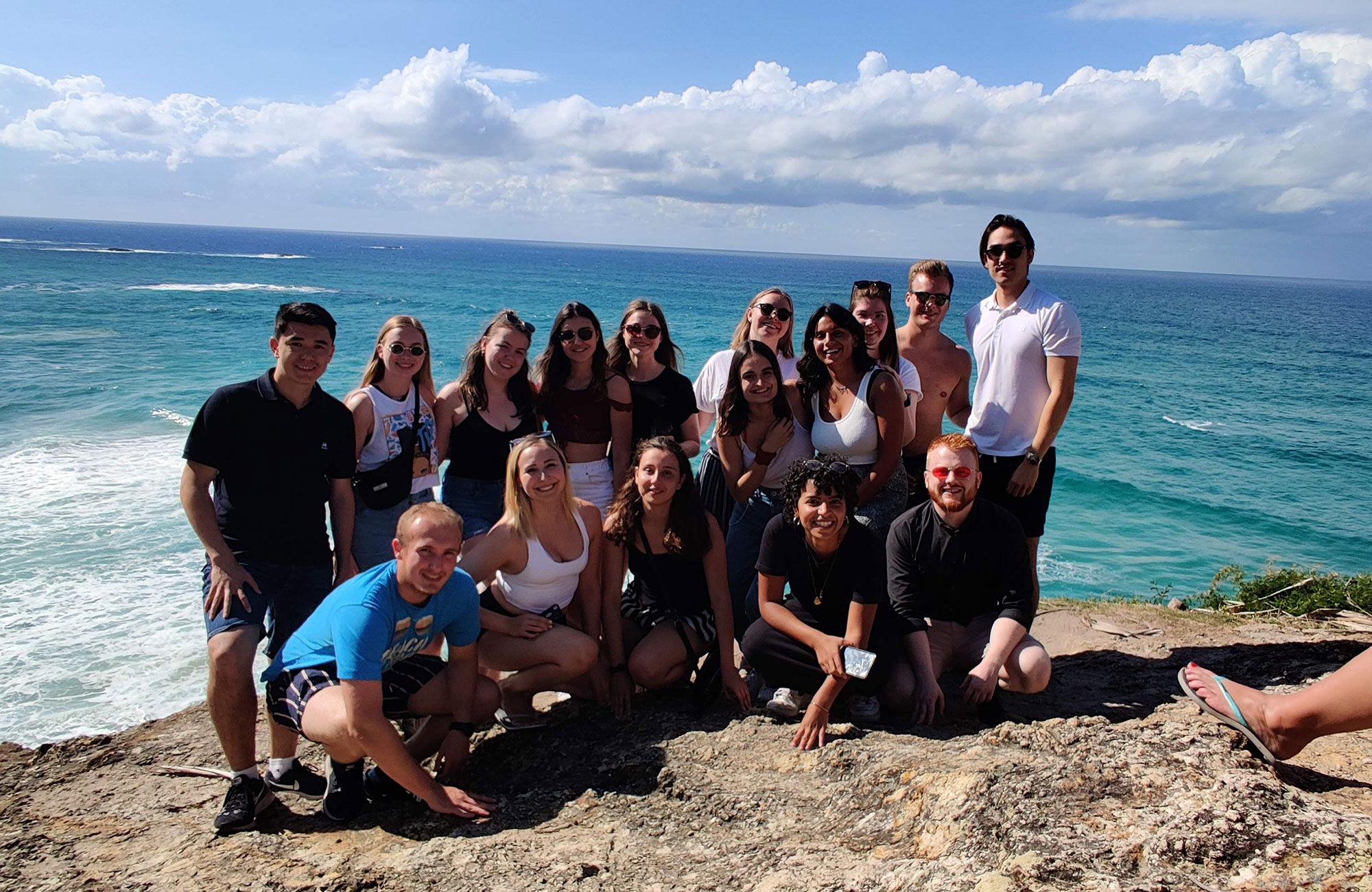 It was in the very first 2 weeks that she really got close to the other international students, and as she says:

"I am really happy I attended all these intro events. Everyone has the same feeling as you, so no need to be nervous. Just go with the flow." 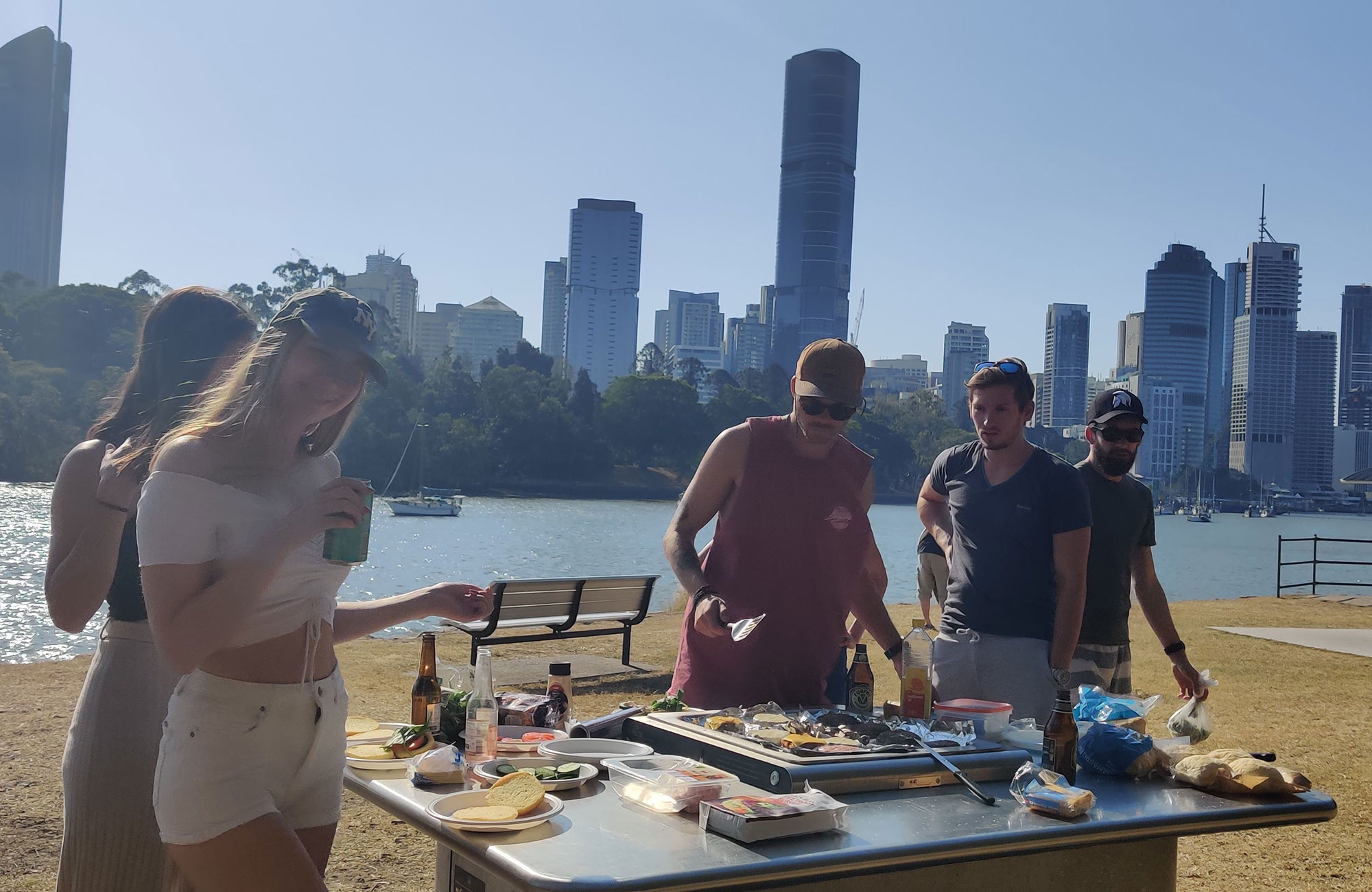 And go with the flow was rather easy for Hanna, as she chose to live in a building packed with students from all over the world. Basically it was a place called Student 1 which consisted of 3 different buildings of 15 floors that each accommodated students from all universities in the city, so with facilities such as game room, cinema room, bbq area, rooftop and various sport facilities it's not hard to imagine that getting to meet new friends is rather easy. 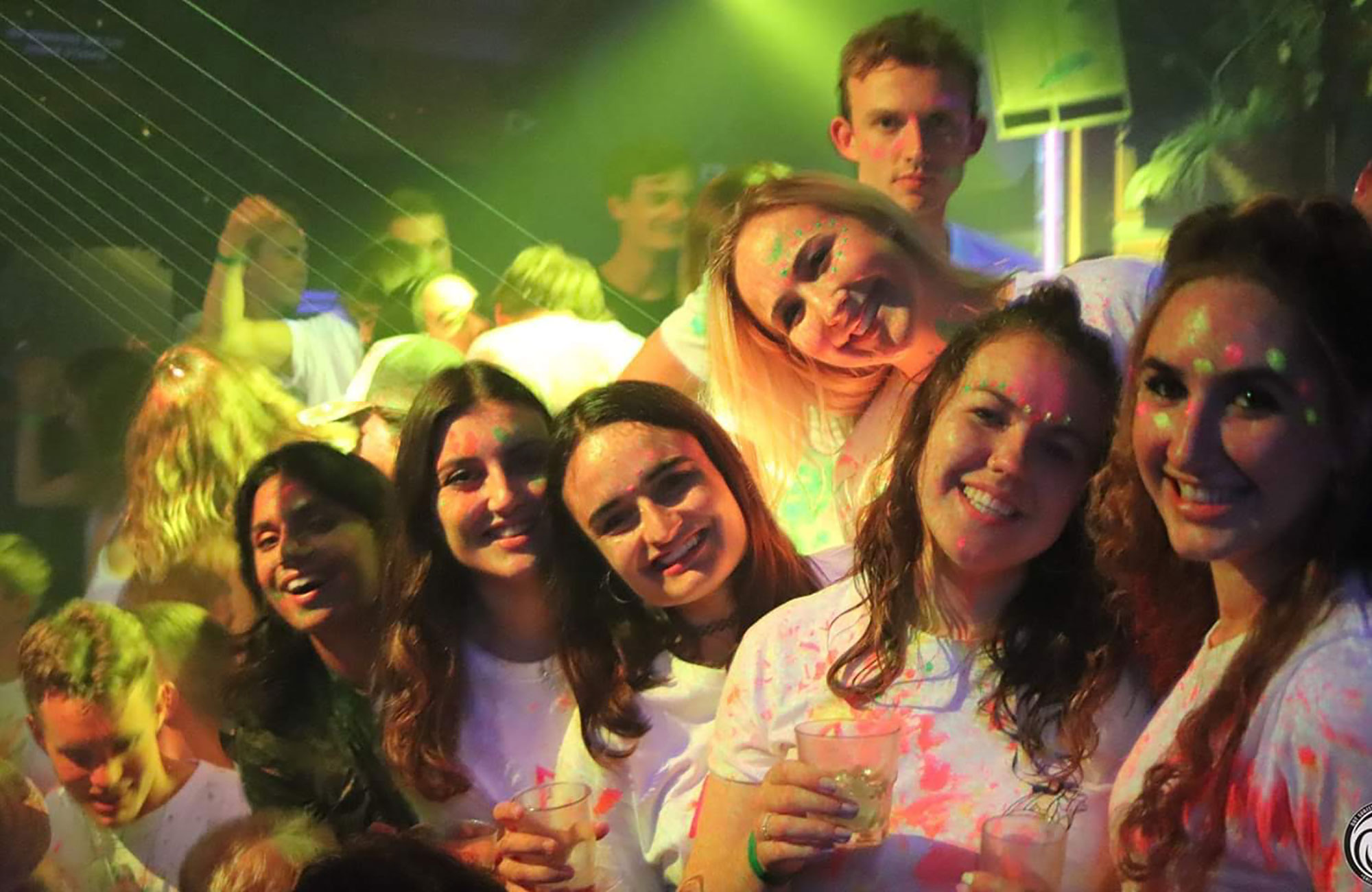 It's no surprise that when you're abroad on your study adventure it's not only about studying. Actually, for many people it's equally much about socializing and exploring a different place and different cultures. 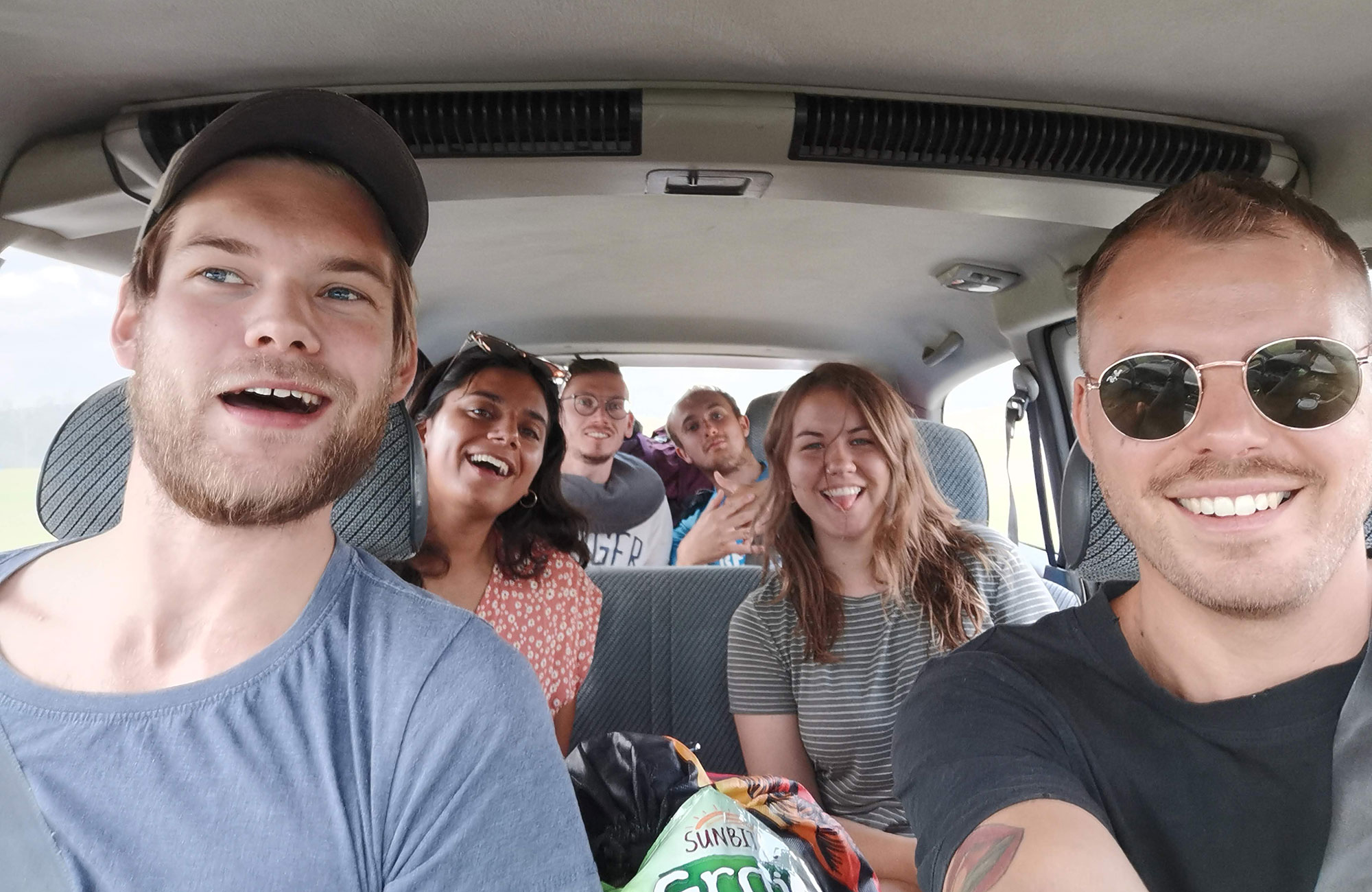 For Hanna that was also very much the case. Every weekend she went somewhere to explore different parts of the majestic land down under, being everything from road trips, surf camp in Byron Bay to nearby mountain hikes and visits to other cool cities such as Sydney and Melbourne. 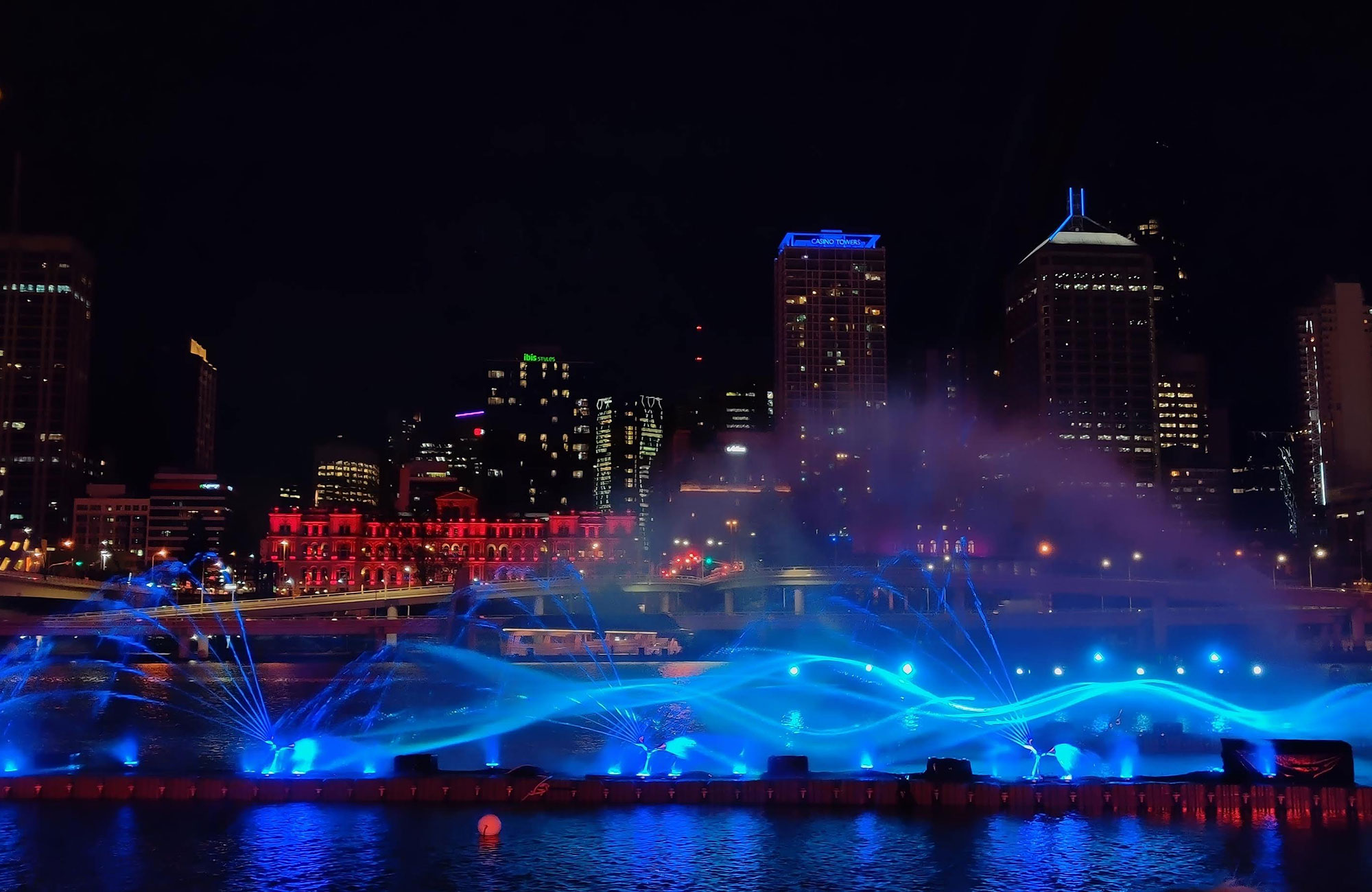 An eye-opener to study abroad

For Hanna the time abroad in Australia was also an eye-opener. Today she studies medicine and not business, but even though she changed her path she's never regretted her decision.

"First of all, I got a lot of new friends in Australia. I was also very unsure what to study, when I was back home, so trying out business in Australia gave me some hints to in which direction I wanted to go, and which ones I maybe didn't want to go. Today I am studying medicine back in Stockholm, which is much more me than business, but I would never have known, if I didn't try it out.

She's still in contact with most of her friends from Brisbane, and even though it sounds like a cliché, her time in Australia also gave her a big personal boost.

"I am much more confident as a person today, and you really change as a person along the way. But for the better." 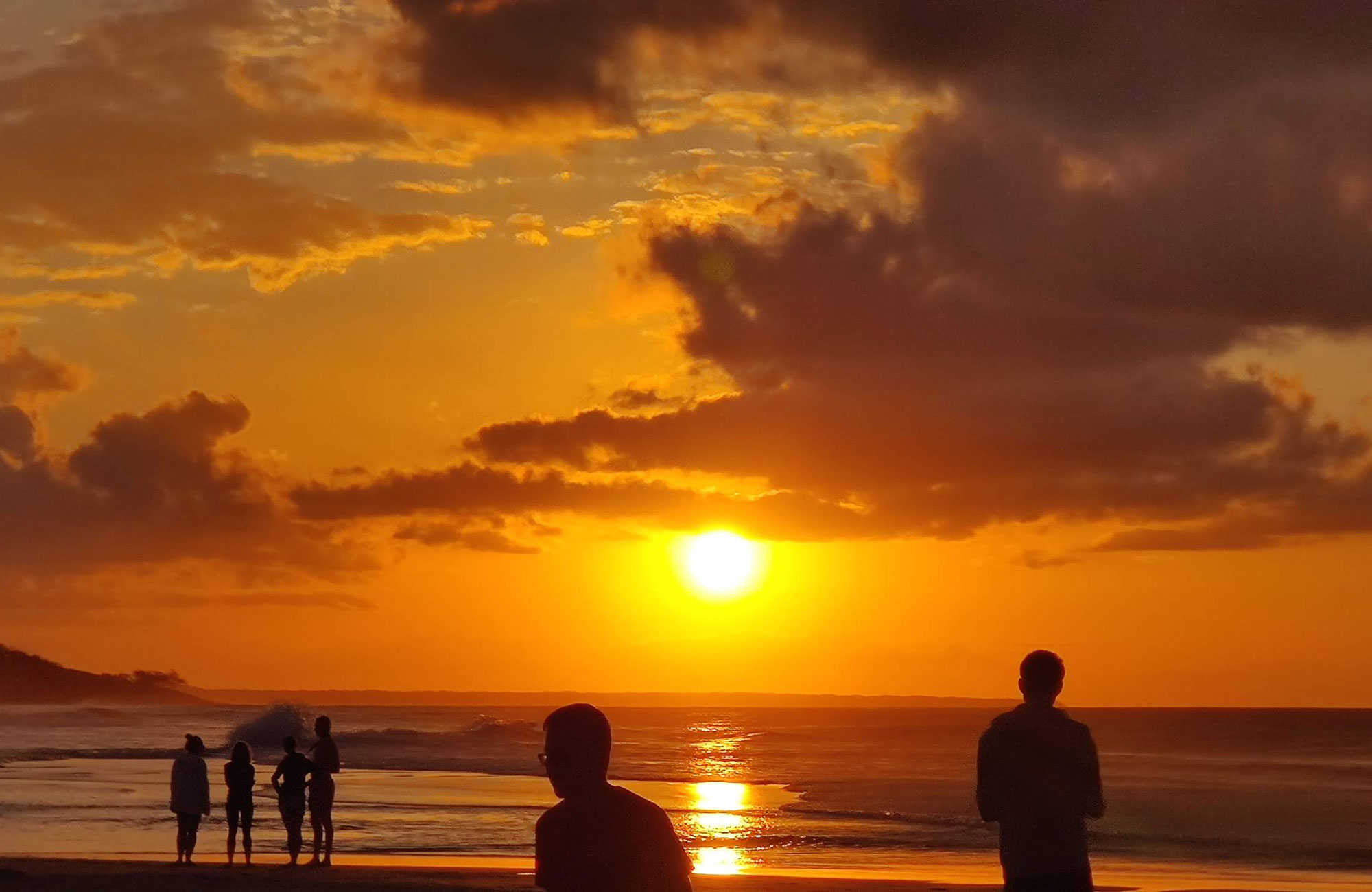 Keen on embarking on your own study adventure?

If you're dreaming about a study adventure abroad yourself, then don't hesitate to reach out, and we'll help you plan your time abroad.

I want to know more!

Want to go on an adventure yourself?