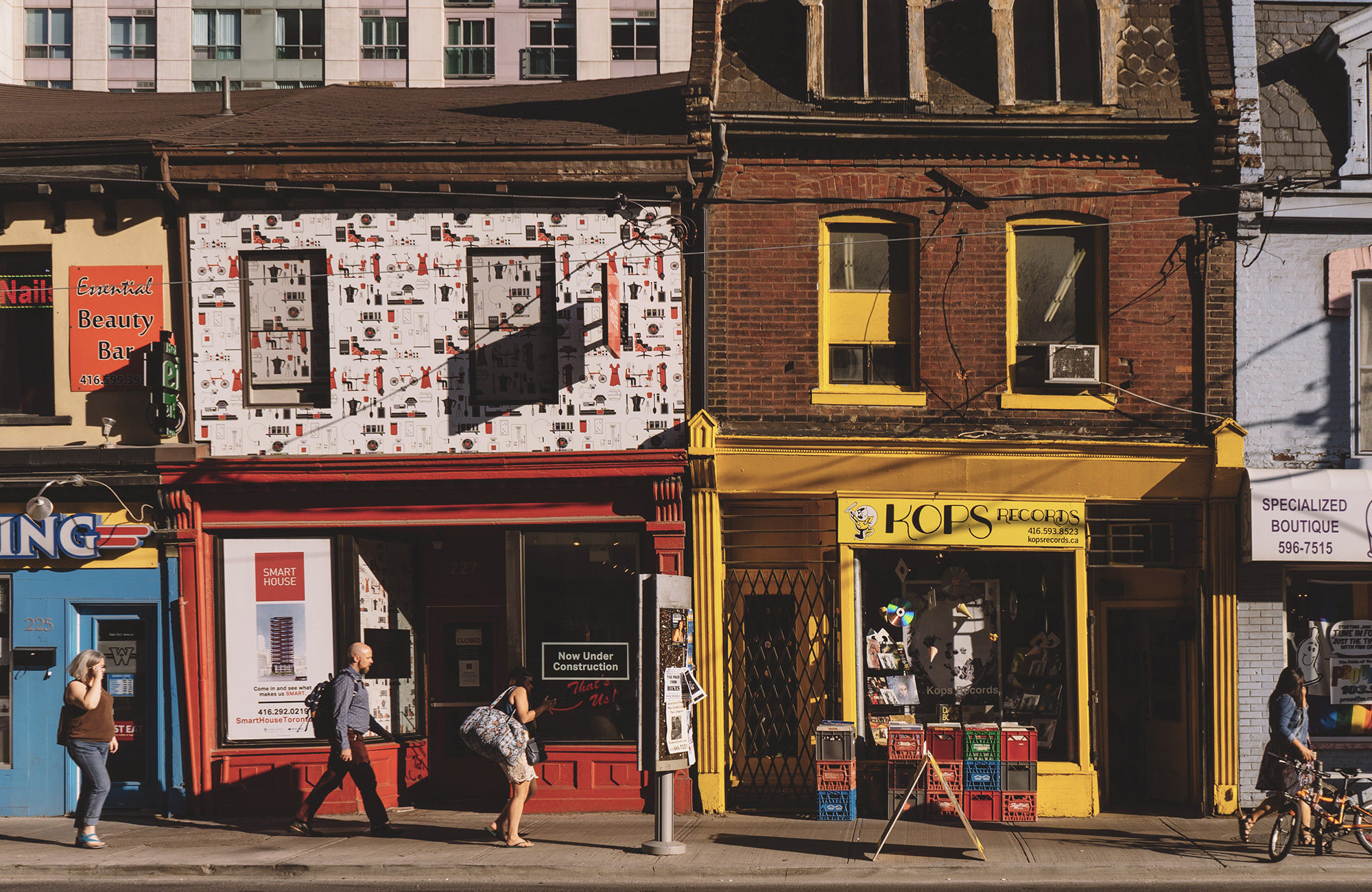 Toronto - The brilliant metropolis at The Great Lakes

Toronto, Canada's largest city, is the perfect destination for those who wish to explore North's America's natural wonders. Where the city ends, the beautiful Lake Ontario begins. You can also reach the world-famous Niagara Falls or the other great lakes from this city. Fortunately, Toronto is also a lively metropolis with plenty of sightseeing possibilities and entertainment.

The Toronto skyline is quite beautiful, especially if you know where to find the best view. Two of the best viewing spots are The Panorama Lounge at the Manulife Centre and from the shores of Lake Ontario. However, no matter the vantage point, you will not miss the impressively high CN Tower. Standing at 553 metres, it is the world's second tallest free-standing tower. For exactly this reason, it’s quite a hair-raising experience to take the long elevator ride to the top. Once there, you will have a spectacular view. If you're brave enough, you can also walk across the glassfloor, which offers a clear view straight down to the ground level. You might feel your palms getting sweaty and your heartbeat racing as you look down! Apart from the CN Tower, Toronto is still an architectural highlight. The city has many different architectural styles and each neighborhood has a different atmosphere. You will find extremely pleasant Victorian streets, large squares, and lots of buildings, both old and new, with unique and lovely features.

As you may have heard, ice hockey is both the national sport and bleeding passion of Canada. You can catch a live game at the Air Canada Centre, where the local NHL-ice hockey team, Toronto Maple Leafs, plays its home matches. Seeing a game here is a tremendously fun and intense experience. The fun atmosphere of the crowd is worth the money on its own, as you will get a perfect taste of the Canadian culture. There is truly no better way to integrate with the locals than by attending one of these games. Just as most of the European and Latin American world idolizes soccer, Canadians idolize ice hockey.

The place to be

Throughout the last few years, Toronto has obtained a reputation as Canada's creative mecca. As a major cultural capital, Toronto produces many artists and musicians (such as Drake, Deadmau5, and Melanie Fiona). In particular, there is an active underground music, film, and art scene. As far as entertainment is concerned, Toronto has a sprawling and varied nightlife due to its mixed international population. This diversity is also apparent in the city’s exciting ethnic neighborhoods, such as the charming Little Italy and the bustling Chinatown. In general, people in Toronto are very friendly and hospitable, so the city is worth a visit simply for its charming people and atmosphere.

Fortunately, Toronto is also in close proximity to North America's beautiful nature and wildlife. Therefore, you will dsicover the perfect combination of a modern metropolis and the great outdoors.

Education and study tours to Toronto

Did you know that KILROY can also help organise your study tour to Toronto? We can plan your study trip with the right academic content and interesting study visits in the city of your choice.

You can also study abroad in Canada at one of our partner universities and colleges in USA and Canada. Contact KILROY for more information.

Want to know more about the best way to see Toronto?

Whether you're planning a specific trip here or you're dreaming of a longer trip with Toronto as one of the stops on your itinerary, we can give you some helpful tips.