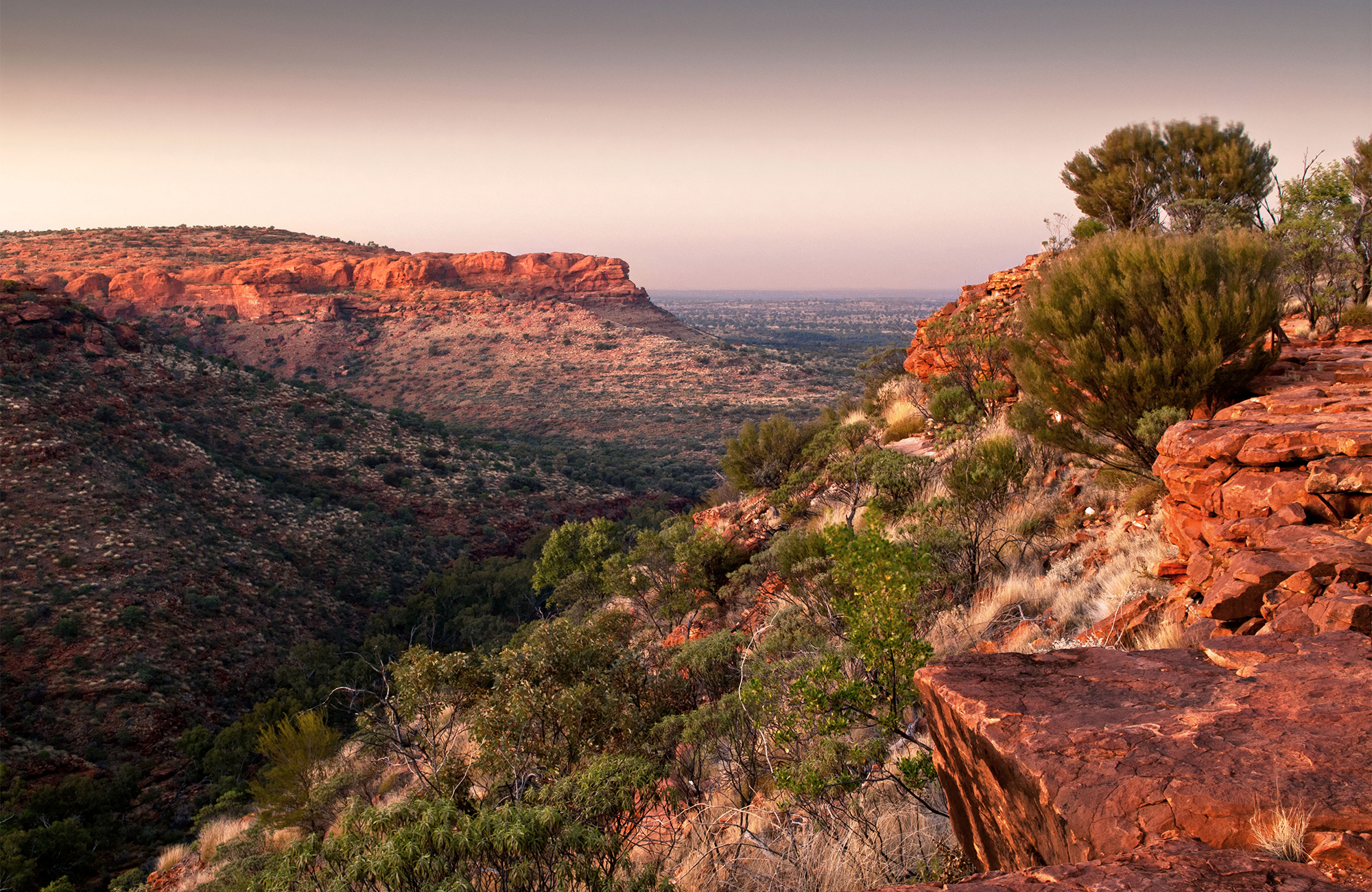 Travel to Australia - A World of Possibilities

The Australian people, the Aussies, live the good life on a continent which diversity is uniquely expressed in the nature, wildlife, activities, attractions and inhabitants. The country's land mass is larger than that of Europe - well worth remembering if one is planning a trip to Australia.

The huge stretch of highway on the east coast of Australia, between Sydney in the south and Cairns in the north, can with good reason be called "the backpackers highway". There is a huge concentration of backpackers here - and with good reason. The beaches are brilliant especially for surfers who'll love the big waves. Many of the sun kissed towns ooze a blend of laid-back charm and vibrant nightlife. The scenery, especially in Queensland in the north, is incredibly beautiful where rainforest meets coral reef. There are few places on earth that can compete with the beauty of the Whitsunday Islands or the Great Barrier Reef when it comes to tropical islands, diving, coral reefs and underwater life.

The magic of Australia

The east coast is enchanting, but one should also travel the many hundreds of kilometres west to the Northern Territory. In the tropical north is the hot and humid town of Darwin. A little south is the fantastic Kakadu National Park with its beautiful waterfalls, gorges, billabongs, and variety of wildlife - not least the huge salt-water crocodiles!

Further south in the middle of the seemingly unending outback, the so-called Red Centre, one finds Australia's possibly most famous landmark - Ayers Rock also called Uluru by the Aborigines, the indigenous people of Australia. The sight of this massive rock never fails to amaze and is definitely a must see. This part of Australia truly is magical.

If you want to avoid the throngs of tourists and at the same time experience a totally different and unique part of the country, then head west. The state of Western Australia is huge, deserted and wild - really wild - exciting and incredibly beautiful. There some of the world’s most beautiful and unspoiled beaches, fascinating cliffs and gorges, grandeur and stillness in perfect harmony. Along the way you encounter beautiful wildlife and majestic coral reefs that have still not been overrun with tourists.

Live as an Aussie

There is so much else to experience in this enticing country, it's just a matter of setting off on the adventure. But you will almost certainly get tired of kangaroos and koalas at some point. Travelling to Australia is one thing, it's something else entirely to give a journey to Australia the time it deserves and slowly allow the country and its atmosphere to work its way under your skin. It is definitely worth staying in one place for an extended period to meet the locals, soak up the Australian way of life and make new friends. The Aussies love the outdoors and activities under an open sky - whether it is their beloved BBQ's with a cold beer or the slightly more demanding pastimes of surfing, cricket or Aussies rules football. Cities such as Sydney, Melbourne and Adelaide are among the best places to soak up the Australian way of life, but there are loads of smaller yet equally charming towns and cities around the country that will captivate you forever.

Where to go in Australia?

Here are some of our top picks for places to go in Australia. It is a huge country, so make sure you look around a bit! 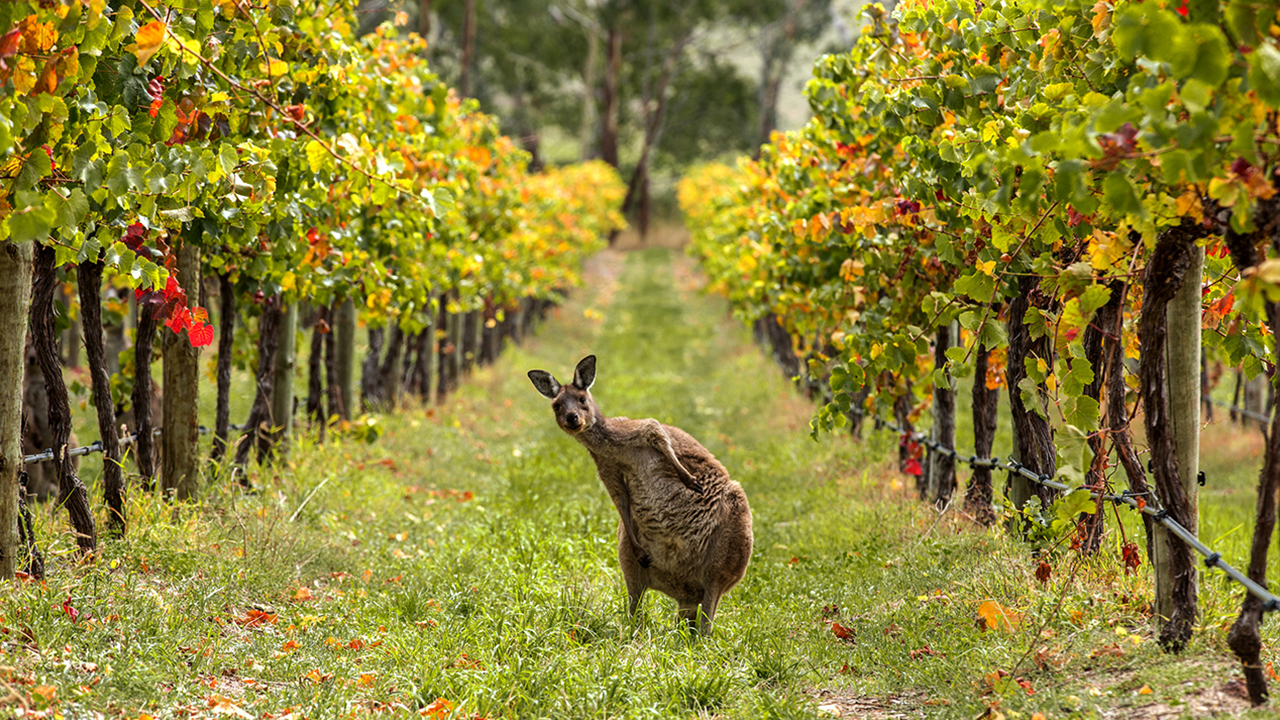 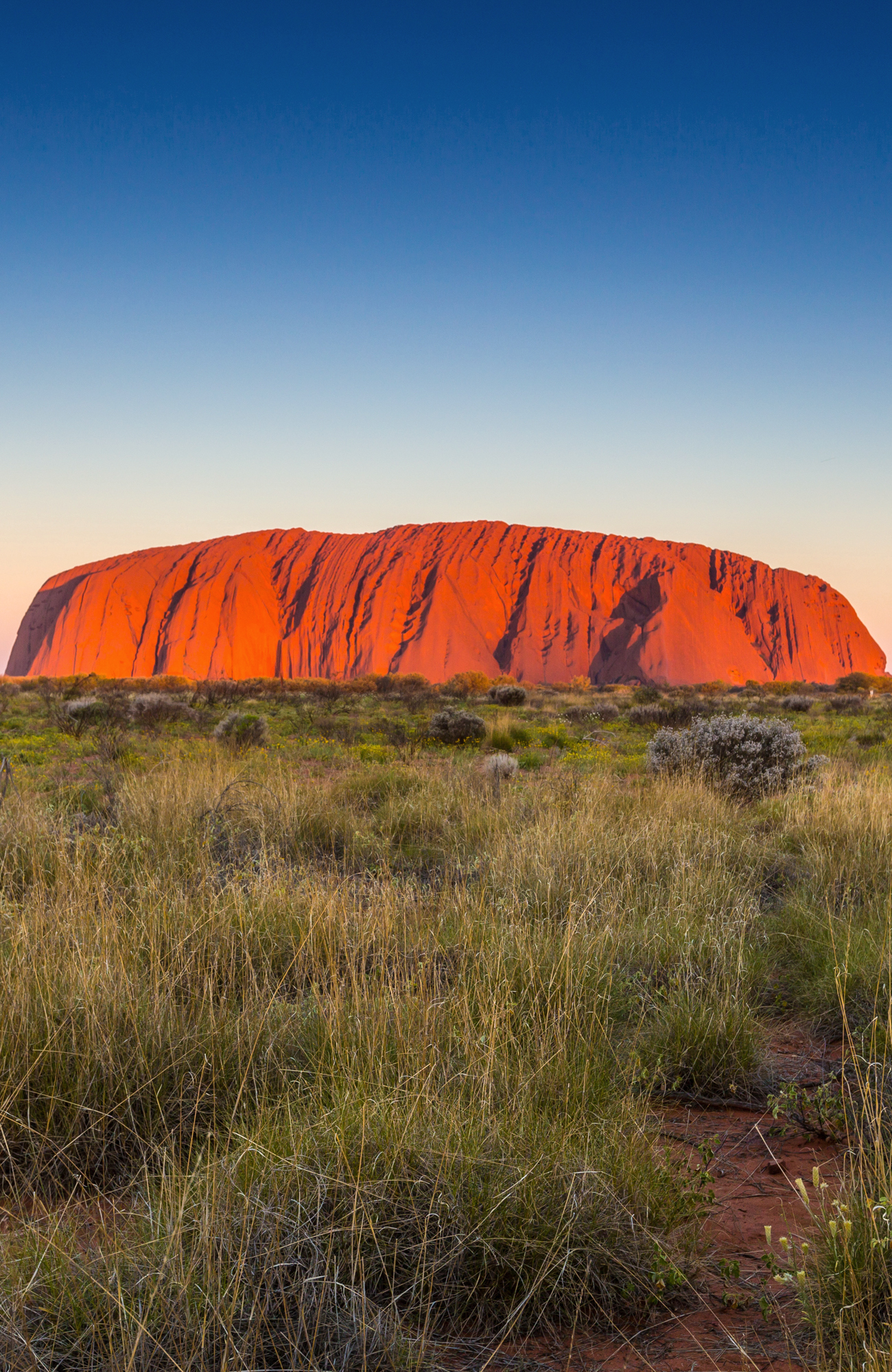 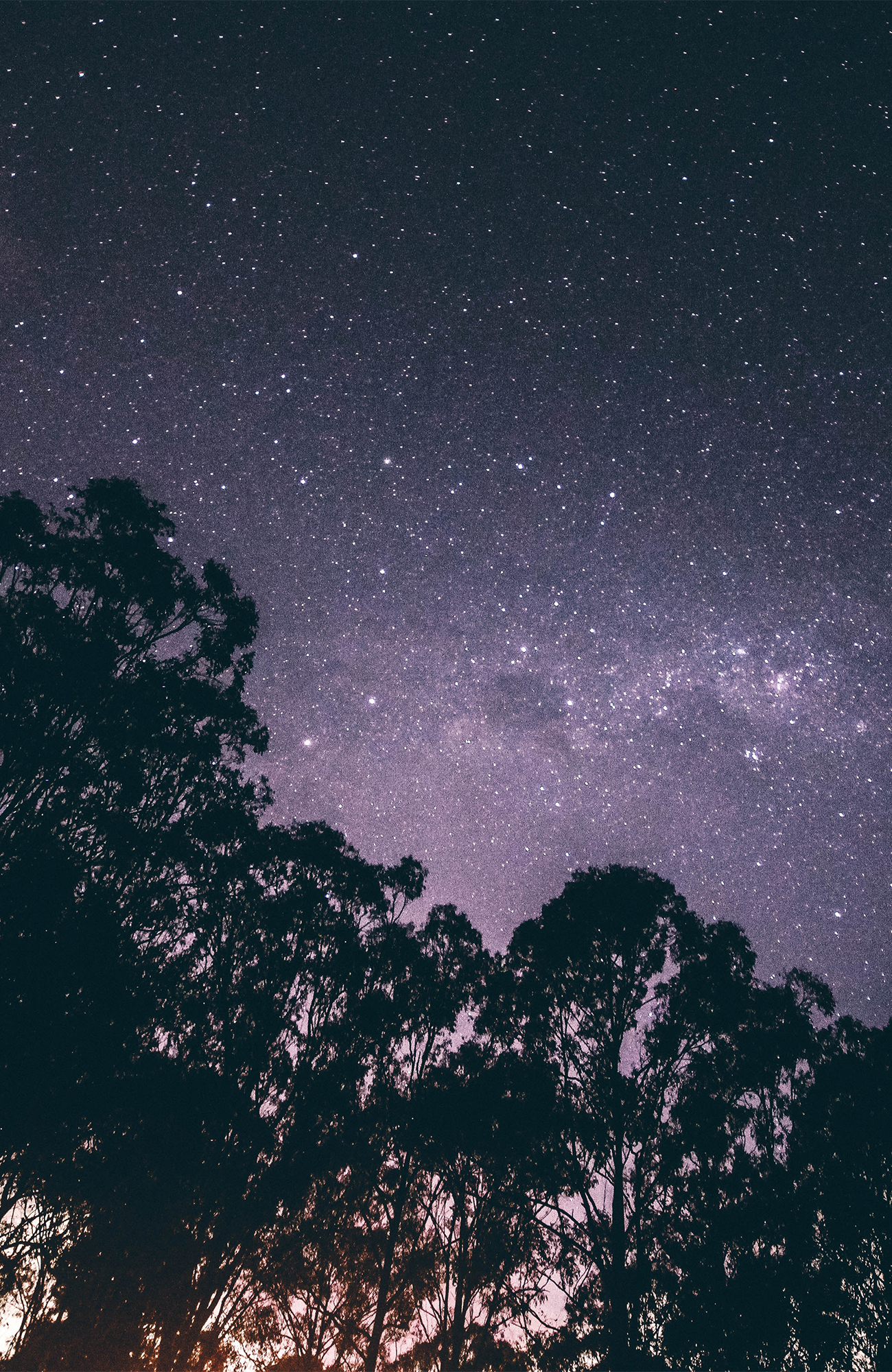 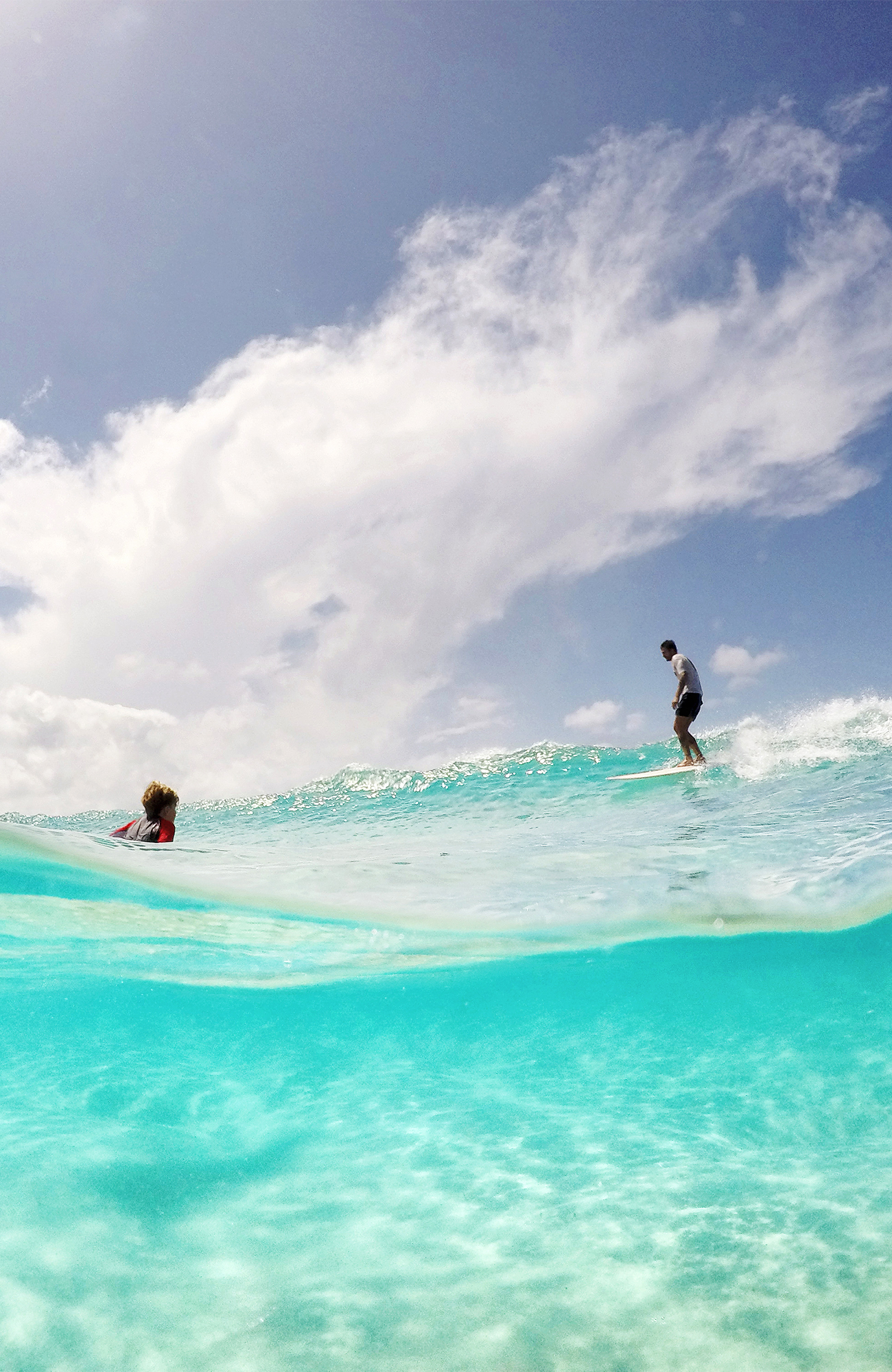 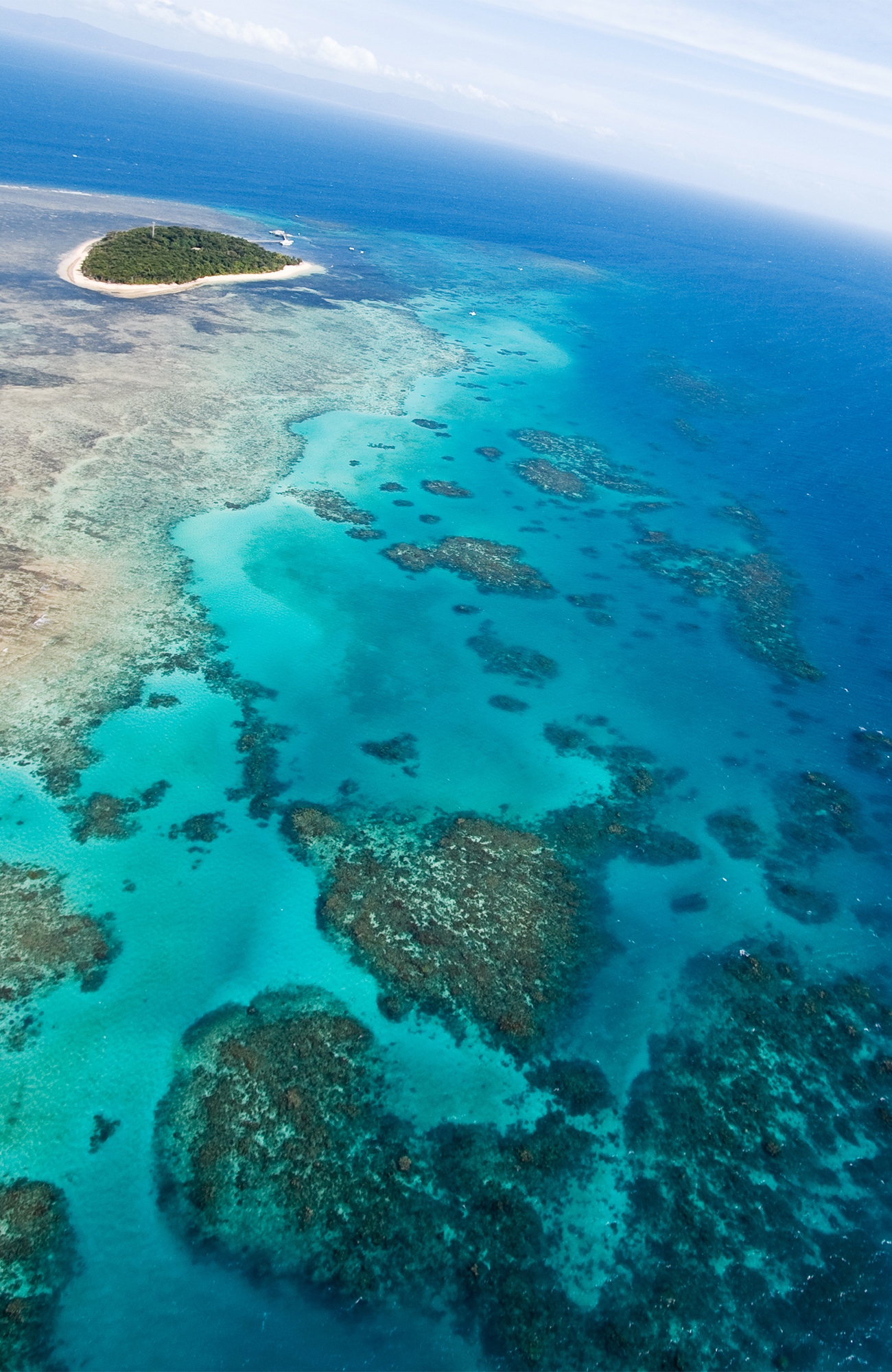 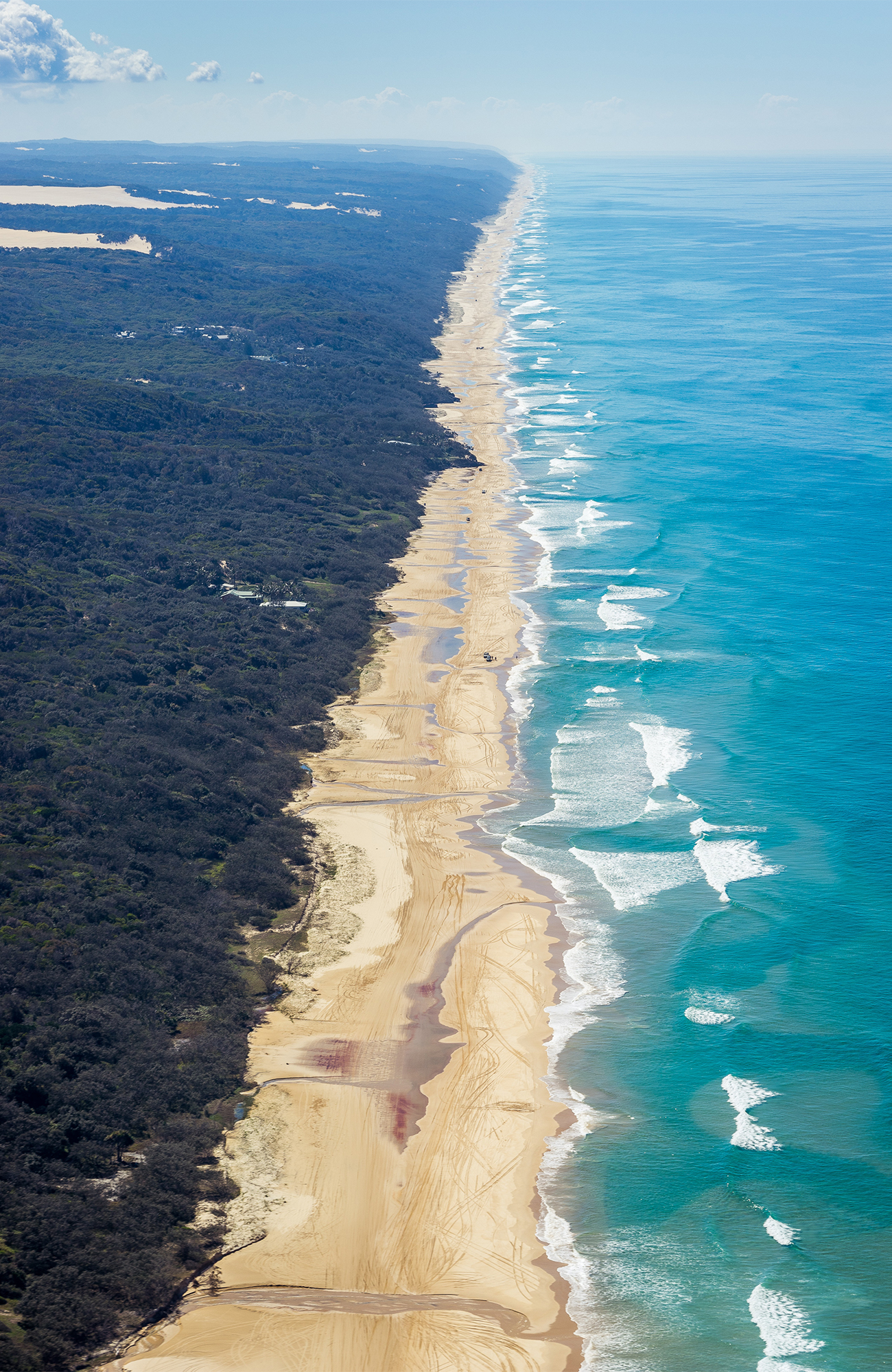 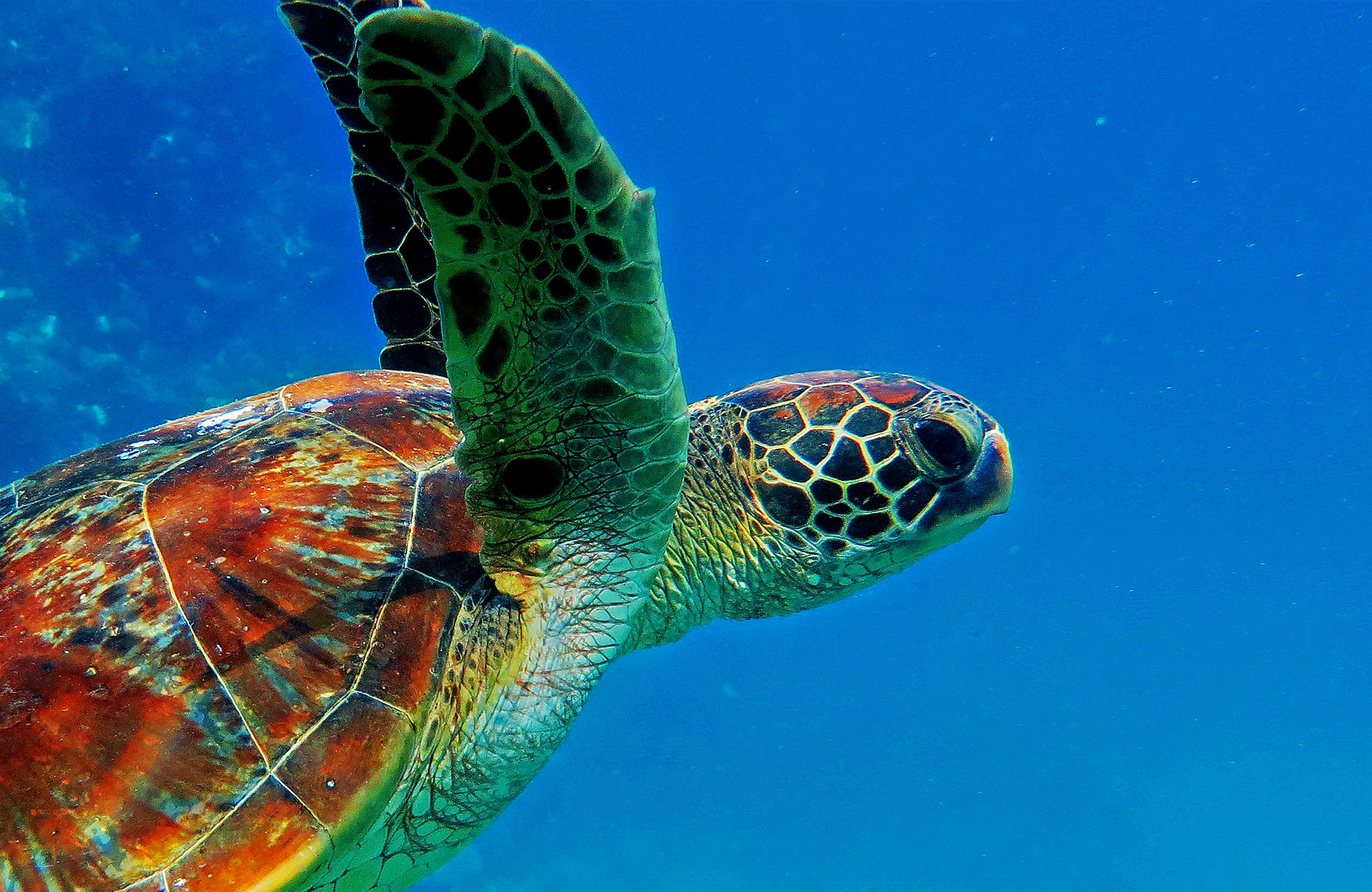 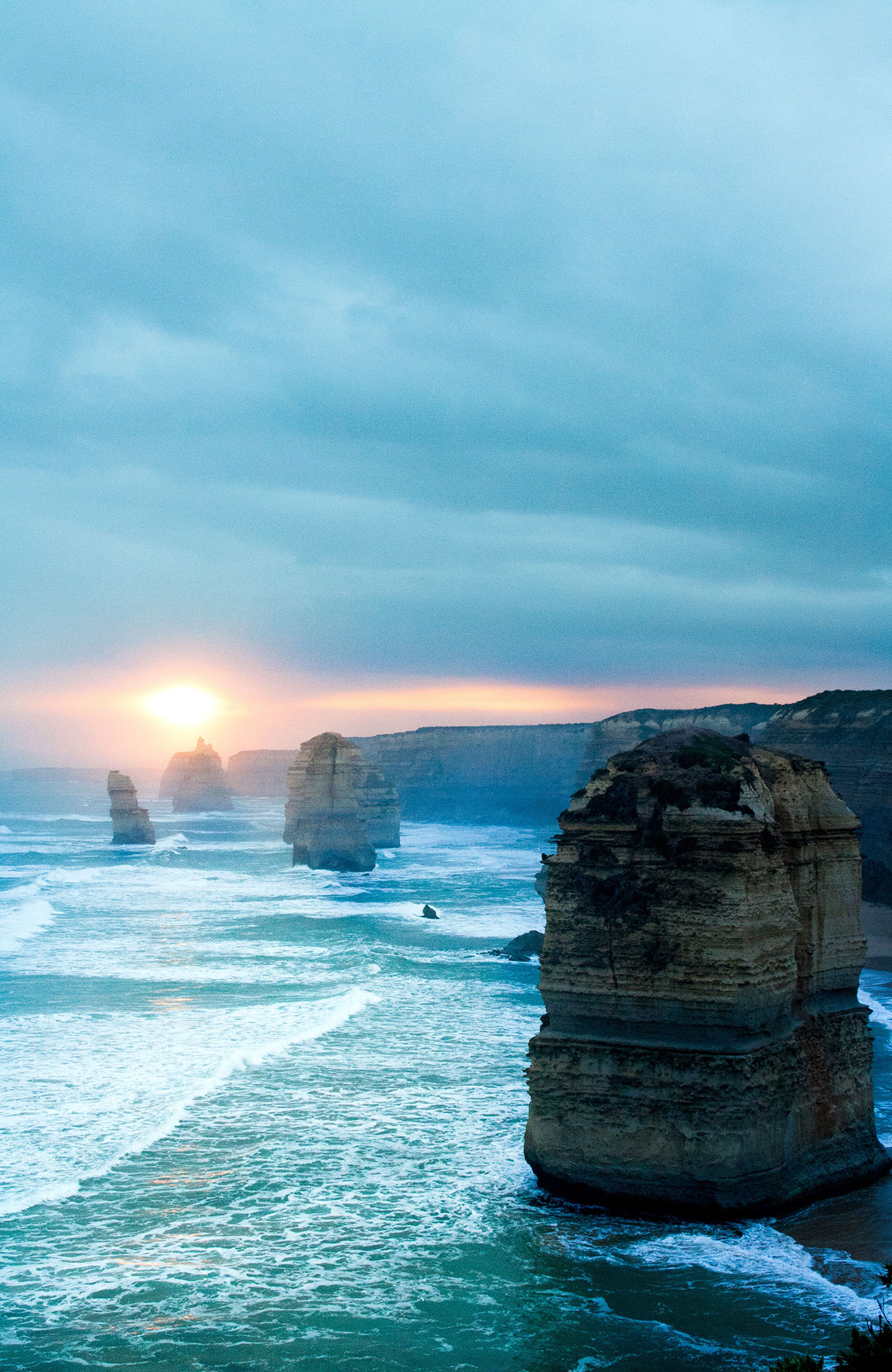 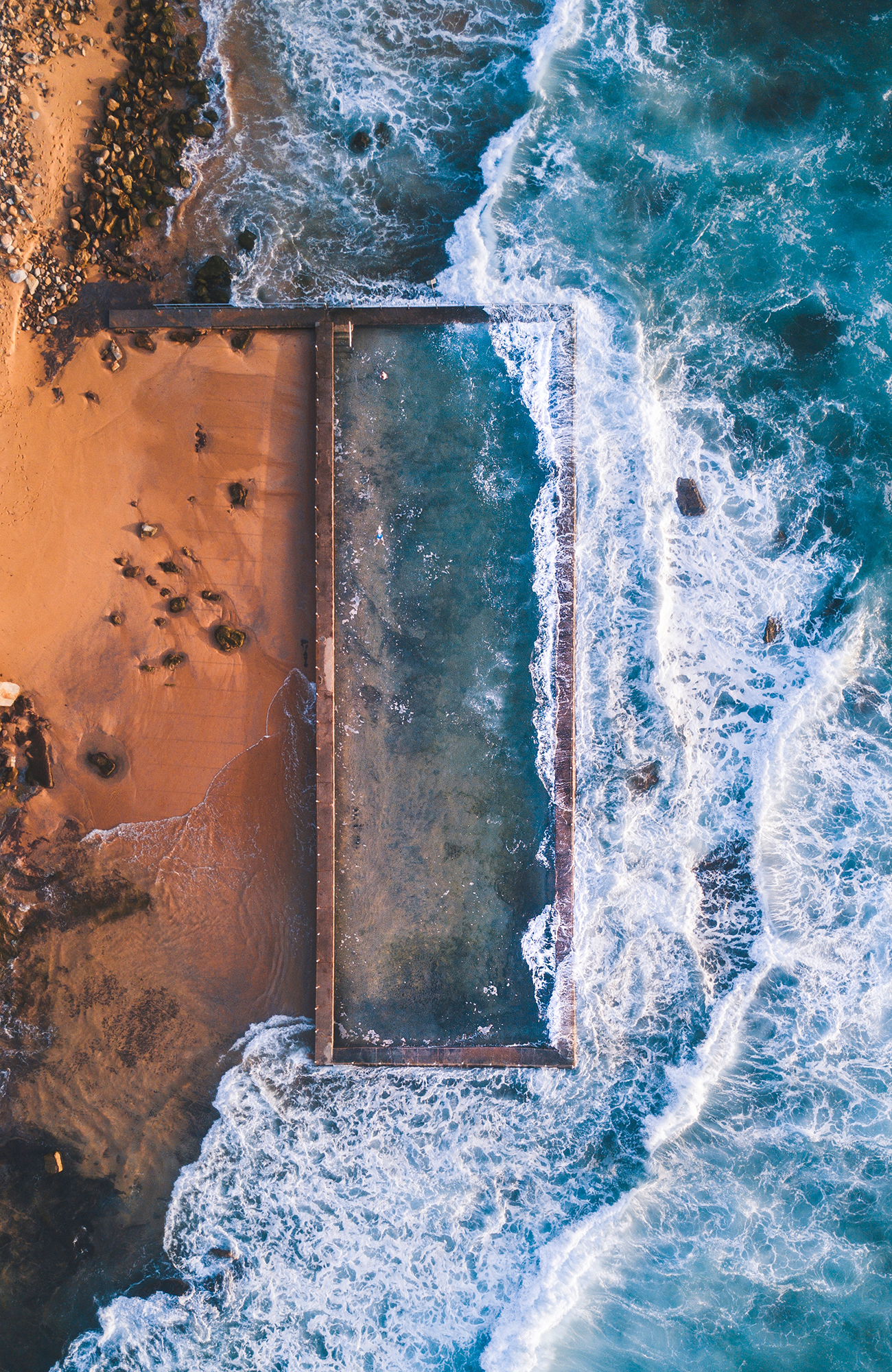 What to do in Australia?

There is os much to do in Australia, it'll make your head spin! Here are our top 3 actives, but make sure you check out the full list to finde the perfect actives fr the kind of trip you are going on!

Check out some of the most exciting routes, rent a camper and discover Australia!
{{card.tag}}
Experience

Want to go on a road trip down under? The East Coast is a classical trip that will take you from Sydney to Cairn, by the Great Barrier Reef, the Golden Coast, Surfers' Paradise, and many other places

Let's roadtrip down the East Coast!

Want to know more about the best way to see Australia?

Whether you're planning a specific trip here or you're dreaming of a longer trip with Australia as one of the stops on your itinerary, we can give you some helpful tips.