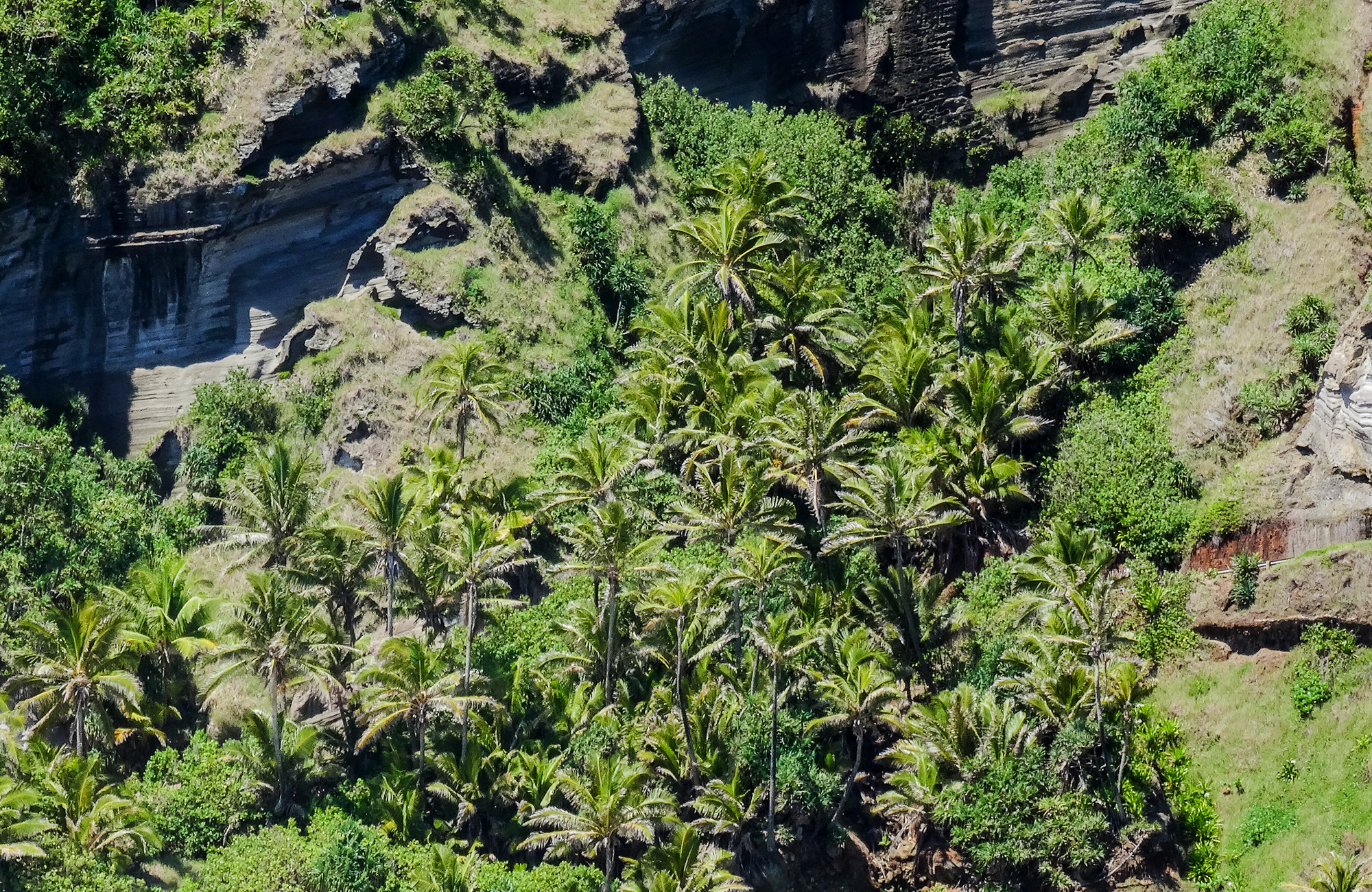 Pitcairn Islands is a small tropical island group of four volcanic islands: Pitcairn, Henderson, Ducie and Oeno. The only inhabited island is Pitcairn. It is a British overseas territory, with a dependent government and mayoral democratic election. Pitcairn offers unique nature with a rich wildlife, especially in regard to birds and marine life, and it is a perfect place for snorkelling and sailing. Furthermore, the local people are known for being very welcoming and hospitable! There is truly no reason not to go…

Mutiny on the Bounty

...Unless you don’t like pirates. Or more precisely mutineers! Either way, it is quite an exciting historical quality. Most of the islands inhabitants are descendants from the mutineers from the HMS Bounty. The mutiny happened in the Southern Pacific Ocean the 28th of April 1789, where the ship’s crew took command of the ship. They left the captain and his 18 loyal crew-members at sea, while setting sails toward Tahiti and Pitcairn Island.

Pitcairn islands has about 50 inhabitants, and the average age is above 50. The island has a hard time attracting new citizens due to its remote position in the Pacific, causing a direct threat to the future of the Islands. Are you adventurous enough to go on the long journey to Pitcairn? We can help you find the perfect tickets and assist you with your travel arrangements, but we currently cannot offer any tours or accommodation on the island. If you want something a bit more accessible, consider Tahiti. But then again, who says you have to choose?

Where is Pitcairn Islands?

The four islands can be found relatively close to Tahiti and offer a completely non-conform vacation choice, with a unique historical aspect.

Want to know more about the best way to visit Pitcairn Island?

Whether you're planning a specific trip here or you're dreaming of a longer trip with Pitcairn as one of the stops on your itinerary, we can give you some helpful tips.